Hello guys ! I just wanted to share with you my new farming build - I’ve looted a second eternal pet - and here burnt the credit card for Monster Spawn boosts lol - and a good one hehehe !
So I decided to rework on an old build that made me dream a while ago (@Msiiek…). 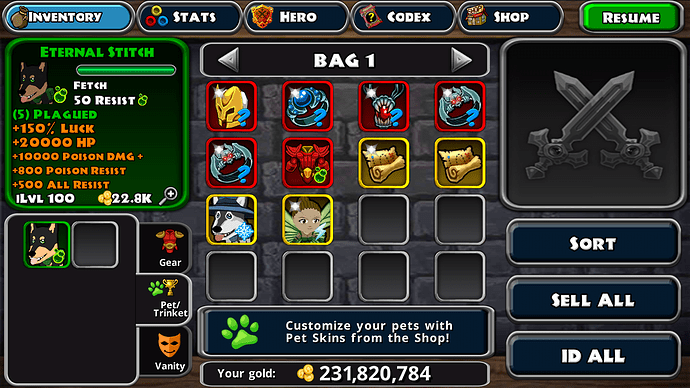 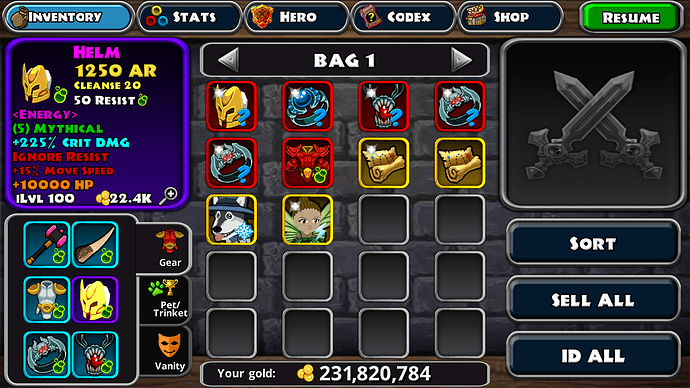 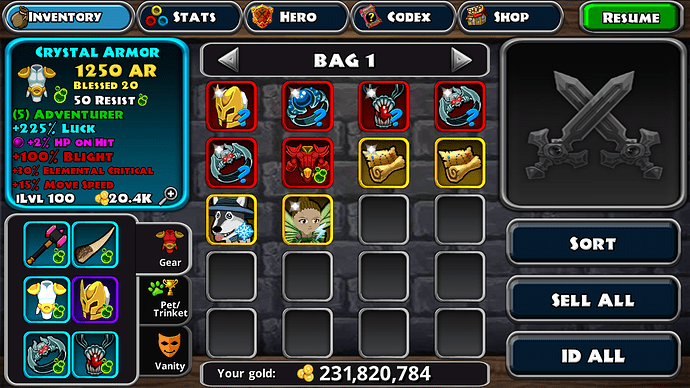 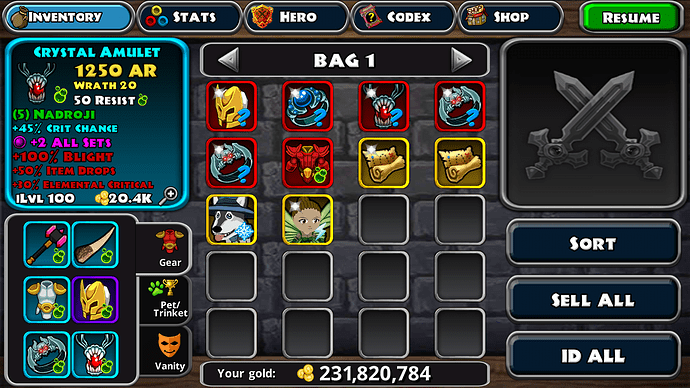 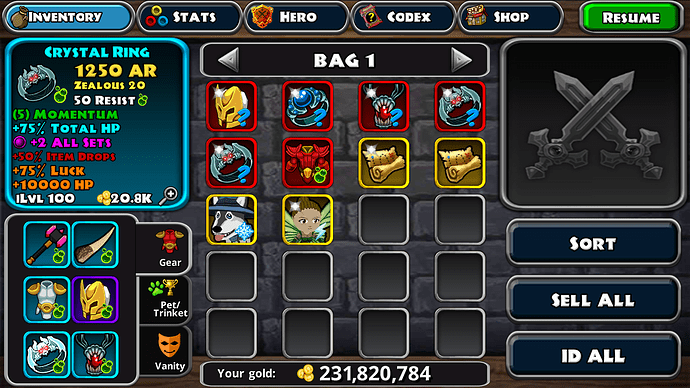 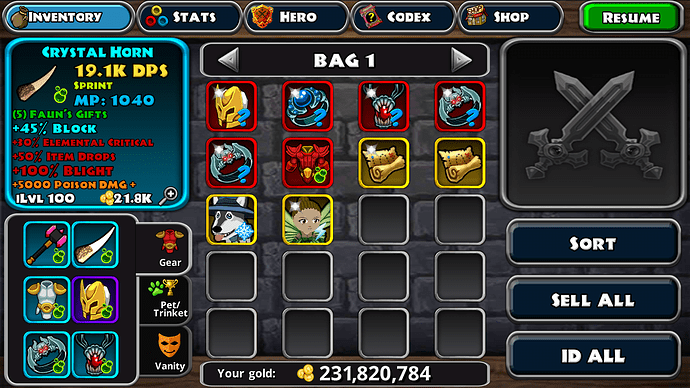 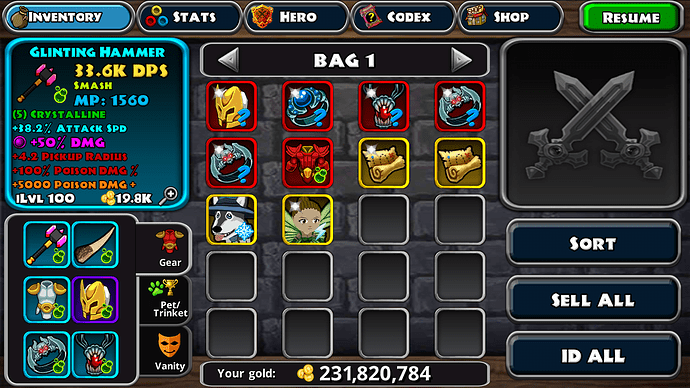 So basically, this build is about running in the whole map haha ! I’ll add some game play vid later on floor 730 - legend map
Knightcharge as second MH skill - 4 Luck natures and 2 of Elements

This looks interesting, as I love my warrior:)

If I go for an attempt at this build, I’m thinking of using this pet 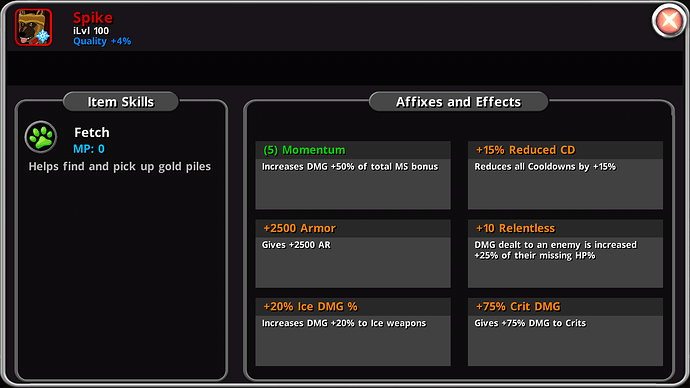 *Edit - @TWCheese THAT pet by the way O_O

Yes it is !
By the way the Relentless affix on your pet is pretty interesting as I am hardly finishing epic+ mons at these floors if I don’t reroll map affixes on pack size ( to make plagued work efficiently)

Nice vid. I recommend double checking the orientation of the video so that it is easier to view.

Sadly for you, it is a Rogue talent so it does nothing for Warriors.

I also recommend waiting 8s for the poison to end before hitting them again. This way you can Poison Cloud them once more.

Nice vid. I recommend double checking the orientation of the video so that it is easier to view.

Yeah I knew I’ve failed somewhere with the video but didn’t knew how to fixe it haha
With only my phone, I was completely lost ^^
But next time I’ll make a better build help 'cuz I didn’t really created something myself, only reworked someone’s work !
But I’ll be back soon

You could use the Youtube Gaming app. It is quite nice.