Hi. When I first started playing I noticed I had 20 hero points already in fortune/luck.
however now I noticed it’s gone.
I thought maybe it was temporary begginer bonus but I see max lvl players who also have +20 in fortune even though it shows 0/67 points are already spent; with 20 fortune they have 87 points spent.
where is my 20 forune points gone? 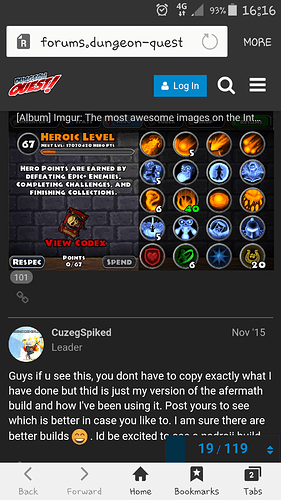 The extra 20 hero points on meteor as you might or may not know is having 4x 5 meteor affixes. Those hero points are only gained from having epic affixes on gear or by using elixir mythstone.

I’m just saying. This is normal. I don’t see anything wrong with it. He has 67 hero points because his hero level is 67. The extra 20 meteor are gained from epic affixes meteor 5.