When I watch a video for a free 5 minute boost, the boost often changes unpredictably to another boost.

Hey! Thank you for your bug report. Don’t worry it’s only a visual bug. It should be fixed in the next patches.

Yea even the boost that was given during New year’s say exp boost but I tried one an when I started playing it was a item boost. An those I’m saving. Is that a bug as well?

Hey! Yes, it’'s a bug, that affects all of the boosts. So, you will still get the XP boost bonus, altough the boost display says something else.

Hey, I know this is a pretty known bug, but perhaps this will atleast help someone. Just wanted to let the people the know that it is also bugged when you buy a boost as well.

Went to buy a 1hr luck boost and it shows up as an exp boost on the load screen. I was confused for a few seconds, and then saw that it says I have Luck boost on the shop screen. 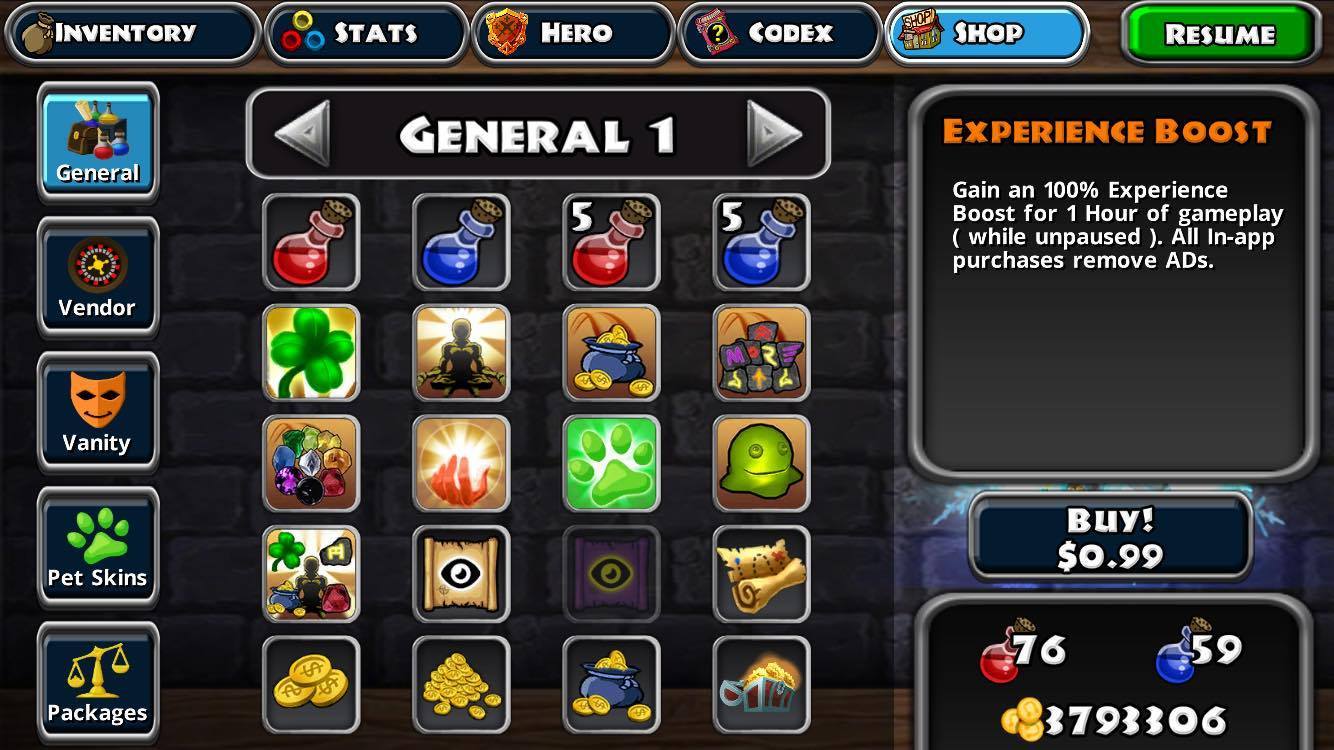 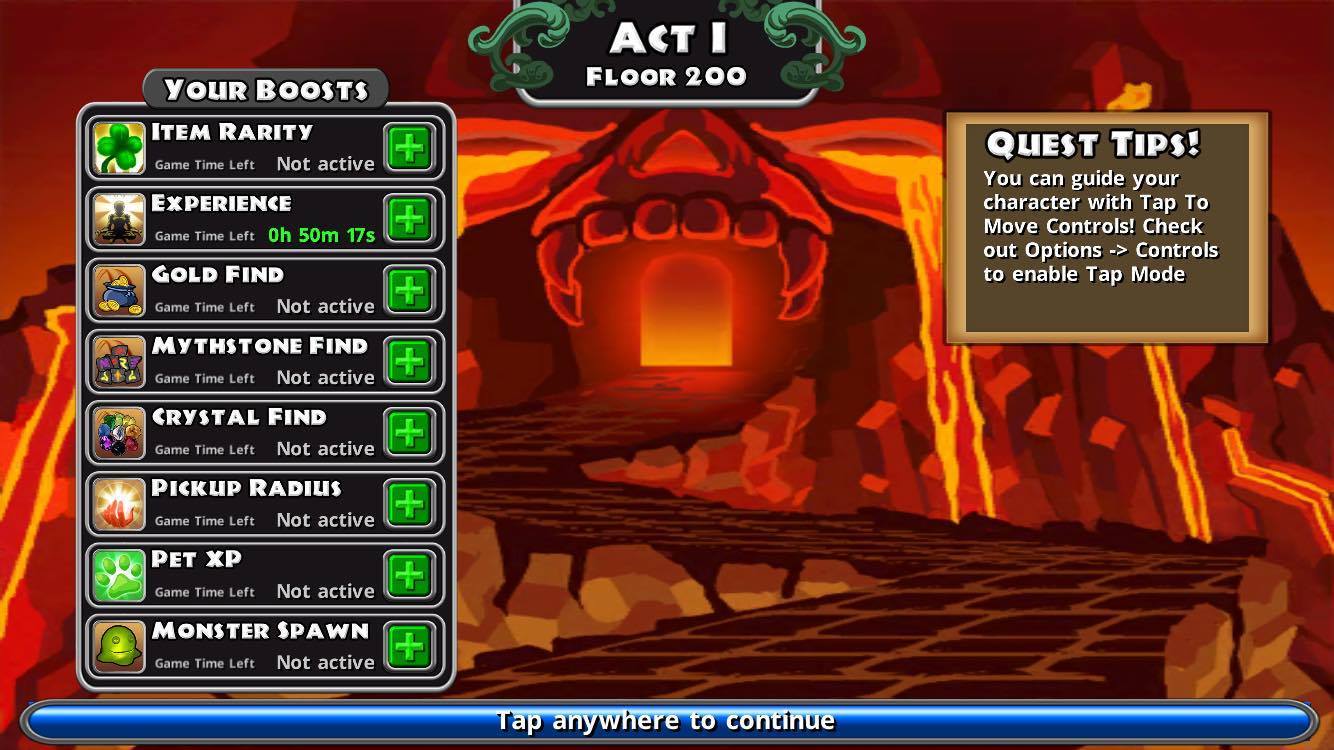 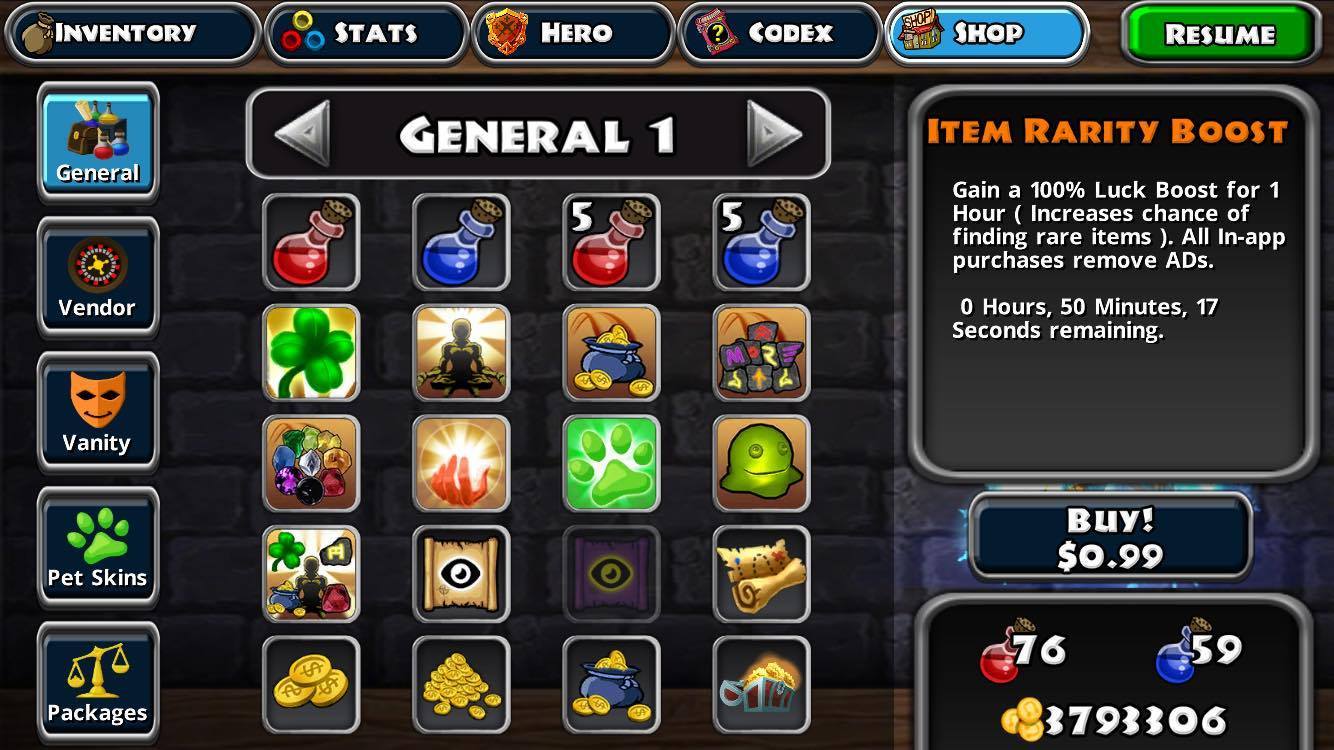 Hey! Thanks for the detailed bug report. It gets fixed with the new update.