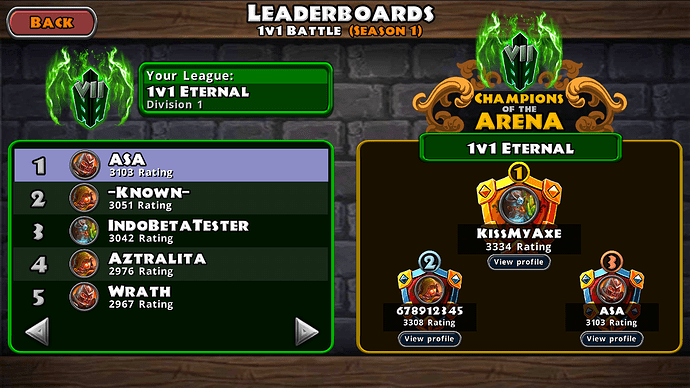 Not a bug. It’s a different division.

That’s because we’re in Division 0 (zero)

what is the meaning of devision 0? Im even.wondering… is it ban or there really have division 0?

Could you take a screenshot please? 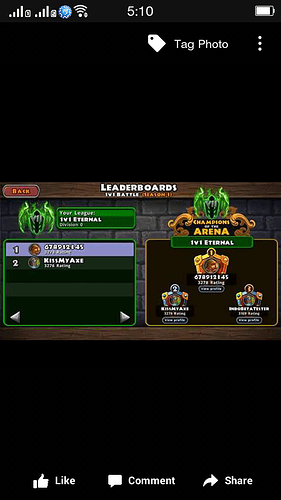 I guess, it’s a bug. Going to take a look into it.

Do you have any prooves? 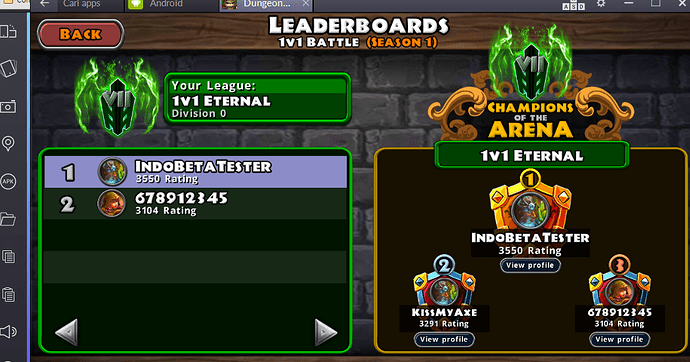