Bug of NPCs on campaign

Hi, I play campaign and I doscovered a bug from NPCs caused by an abusive amount of damage: I play a mage with a full legendary stuff and I use a combo very effective (actually I’m at stage 30 but I’m forced to play on Mythical 1 difficulty because it’s too easy) and my combo work greater when more ennemies are on my screen. But this combo one shot most of them and also the game lag for a couple of seconds. When it’s finish some ennemies bug and don’t die (they don’t have PV bar anymore) and continue to fight or follow me. Am I alone or someone have the same problem ?

Yes your issue is normal.

Yeah this is normal if you are causing a LOT of things to happen in the screen. Also from what I’ve experienced melee type enemies will only follow you where as summoners may still attack you should the lag hit its peak.

Actually I post that because…well, my phone is a beast (Snapdragon and 6gb Ram) so you understand why I’m surprised when I see the game lag as f**k! And see for fun I take à screenshot at one game when I regroup most of ennemies and see what’s rest after combo

It is, my phone also has the exact same issue like yours when i cast some area damage with lot of enemies.

when you use Pack Size Maps, keep track of the Pack Size Bonus to see how high you can go without lagging your screen. also see if your screen FX is on high or low, and see if there is any improvement on different Shadow settings or having Shadows turned off.

after you get an idea of how big a mob of monsters you can kill without lagging or creating a mob of Zombies, things will get better.

clearing monsters and picking up loot later with a Farm Build that generates a lot of loot can also slow the screen down some until you start picking up the loot.

Welcome on the forum. @Onix_Stormcloak

Thanks ! @Mr_Hercules.
And I test a lot of times the bug and it’s appears that the game bug when 20 monsters minimum die the same time. 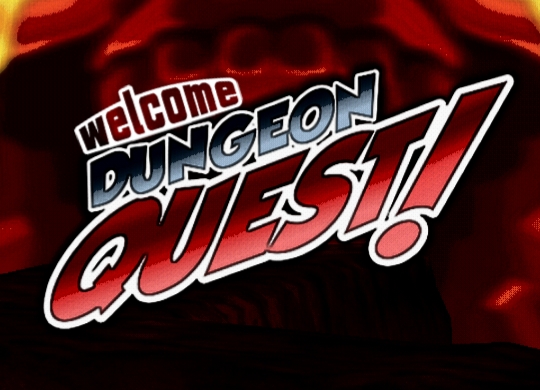 the problem is most devices have a problem dealing with so much info at once, so the Ghosts/Zombies are left behind to bother us. this bug has been around for awhile, but it isn’t so much a bug as a devices ability to process the massive info of so many enemies getting their just reward.

what I did was go to Options and turn down or turn off anything that caused me to lag, and also change my play style a little to not get the Ghosts/Zombies so often. or just don’t do Pack Size Maps over a certain %. different devices seem to have different thresholds with this affix.

this happen when map have pack size …