After I taunt monsters in packsize map, it’s like they have souls that are left behind after they die. They always follow my toons and attack but dont do damage. My dps hireling tend to attack them too but dont do damage as well. Anyone else experience the same? I took some screenshots. 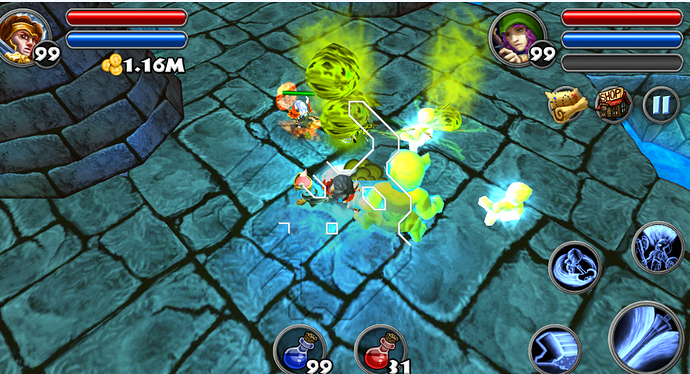 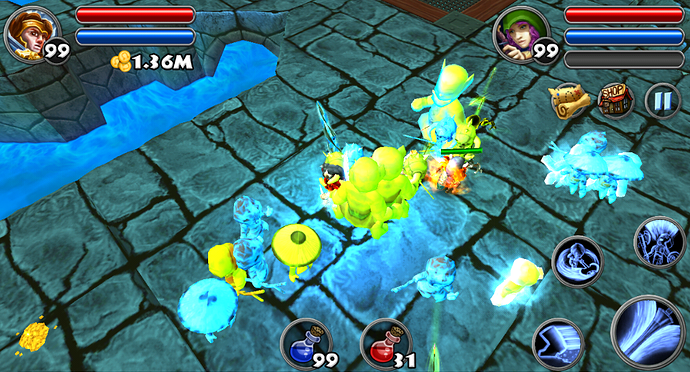 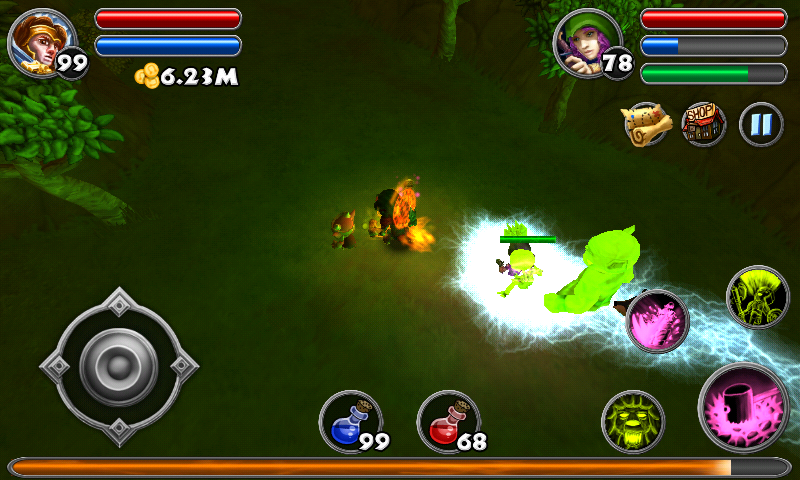 Hey! Thank you for your bug report! We are currently working on this issue.

Not really that annoying, it’s a problem solver to that issue where your dps hireling will not attack Cartographers. You just drag those ghost monsters near the untargetable Cartos and do some area damage.

This same bug happened to me but this time, the enemy ghost wizard actually attacked and killee me 5× from packsize map! That truly is a big issue but it hasn’t happened again for quite a while.