Discordance not working on my chakram 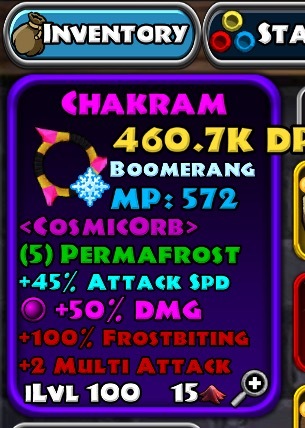 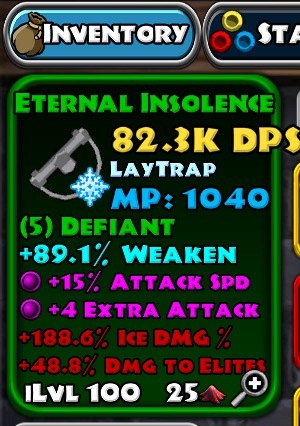 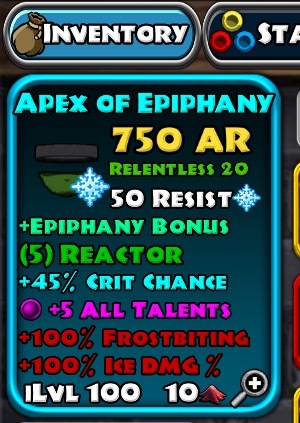 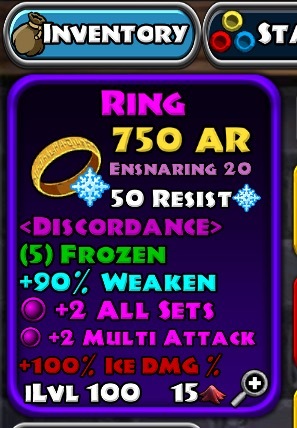 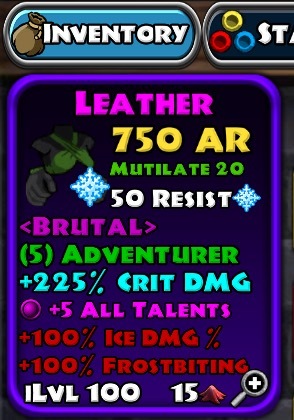 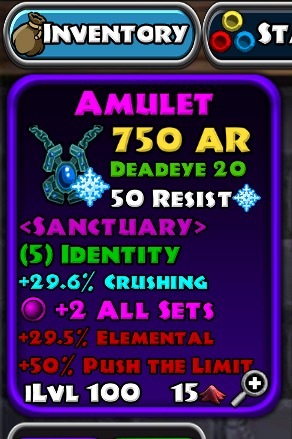 45% Reduced CD = lol. Discordance chakram orb is always 2 second orb unless you reduced the CD of it. Cool down of chakram was 2 seconds but you have 2 chakram so it’s not problem.

When you use discordance, chakram cooldown is now on the special skill. Even then ,it’s worth it as long as you reduced CD and deal high enough DMG. That high 300% base DMG is worth it.

ok, what do you think of my build? should i give up the ephipany bonus or remove one of my two weaken crystal affix? im actually trying not to fully copy your build haha

Put 45% reduced CD to replace one of your 90% weaken because that’s fine tbh. Everything else you keep

. Epiphany bonus and attack speed version of my build is a good idea you’re trying

I mean I knew attack speed could work on my Seasonal Maidens build but I didn’t plan on using it. Good job on using attack speed and Epiphany bonus because it will work once you get that 45% reduced CD.

But how come no 5+ all skills? That will buff orb hero point on rogue since there’s no other way. Even just 1 which can be on that chakram to replace that 50% DMG is worth it because it increases your orb MH% by 25% and hit frequency by 5% or so.

Ok so after looking at your build here’s the suggestions;

Replace one of your crystal weaken to 45% reduced CD on ring.
I knew that eternal defiant item would come in use one day since I used to have one like it but good job for keeping it.

Instead of 50% WD, have the chakram be Ragnarok chakram with 200% WD (legend affix).

Also have you got pet with 15% attack speed or nature 4-6× Attack Speed. Save some slots and good to go

. Although 6× critical nature also works with critical DMG on pet as well as attack speed on pet if possible .

Other than that, good build.

thanks for the suggestions and tips. 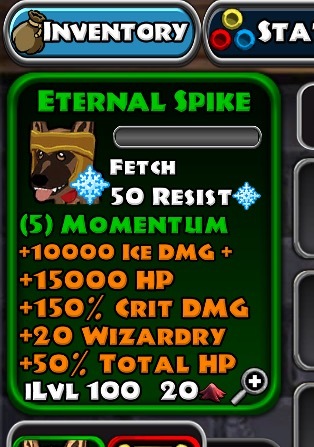 btw, do you think 20% deadlystrike would be enough? and having 2 push the limit is not so good?

20% deadly strike is more than enough lol. Also you only really need 1 Push the Limit.

Nice pet though lmao. Almost my dream pet. Also interesting pet for PvP when paired with Shieldwall and at full potential. It also has lot of up for PvP and decent critical damage. Even though momentum is usually not practical in PvP, the rest of the affixes useful for PvP and PvE. Also that ED lol.

Although I do remember using momentum for PvP and it did help for a while. It’s good as long as you wear Shieldwall as a proc or skill on the Will of the Force Build and various other builds. Also Knightscharge warrior opponent I faced. 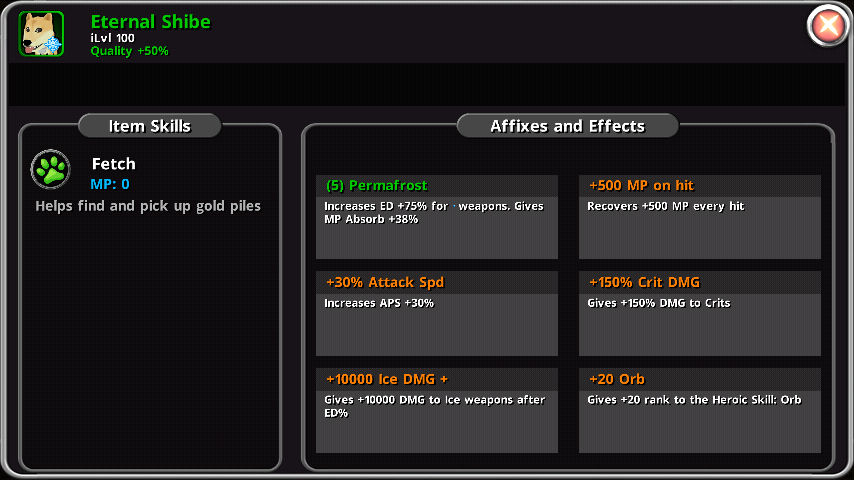 Nice. Especially good for Wizard but great for rogue too in terms of discordance orb.

Yeah. But , more nice if that crit dmg turns to crushing blow .and that ark spd too, nice in having that epi bonus