Anyone know if time warp works with twister? Also I think I remember reading about some time warp bugs? Anyone know what the bugs were and if they are still unfixed? Lastly are projectile damage buffs only active if they hit mobs inside the warp? Or will projectiles keep the buff after leaving time warp and hitting the mob?

I think Timewarp is fixed now and once a projectile is buffed from Timewarp, the buff stays even after they leave the Timewarp forcefield and when you hit mobs. Even better if that buffed skill was a piercing skill.

Thanks for the response as always cuzegspiked. Guess it would have been op if twister worked.

Ikr lol. Good thing Push the Limit works on it as well as Identity for other classes, hero points and if you use discordance, Multi Attack and Extra Attack. I think Haunting Set can also buff twister MH% if enemies are Feared and the Twister hits it and the same with other skills but not every build can use haunting.

Twister would be extra powerful with Timewarp and probably OP. This would also be true when twister used to deal 600% MH at one point or something like that.

so question about discordance in a twister build.

If i’m using a gauntlet, the normal skill (Blast) is 150% MH damage. Twister is 400% MH damage. So in this situation, discordance would nerf the base damage of twister by making it 150% but would make it have a much lower cooldown and cost roughly 1/4th the MP to cast. If i have enough reduce cd (say 60%) then discordance doesn’t make sense in this scenario right?

Does multi attack and extra attack chance only work with main skill? And if so would this be the big benefit of using discordance for twister builds? on the twister stat page, it still shows 0 for extra attacks when i use discordance.

However with that 150% MH Twister that now acts like a Primary Skill thanks to Discordance, it can be affected by Multi Attack and Extra Attack whereas it previously couldn’t before discordance. Skilled Mythic won’t work with special skill on discordance and will only work on primary skill no matter what.

Then of course you can multiply the Twister MH% by hero points , Push the Limit and by possible Identity Set if other classes.

Even better, hit frequency is increased by 40% so the Twister deals 3000% MH in 0.15 seconds which means after 1 second, it deals a total of 7 times the damage in one second (better than the normal 0.25 second hit frequency). 7 hits per second.

Not to mention, low mana cost too! and that’s just for wizard class and if you switched that twister for orb, same 3000% MH DMG which is still alot. Although when Orb was once a projectile, you could get insane MH% of over 10k through Timewarp+ cosmic power with or without discordance orb and not to mention hit frequency and Reactor Arcs.

For my Seasonal Maidens rogue discordance Orb build, if I switched Orb to Twister, it would still deal over 4000% MH but not as powerful as discordance twister for Wizards but the 5+ All skills helped the rogue get 10 hero points for Twister so if would deal 10% higher Hit frequency. 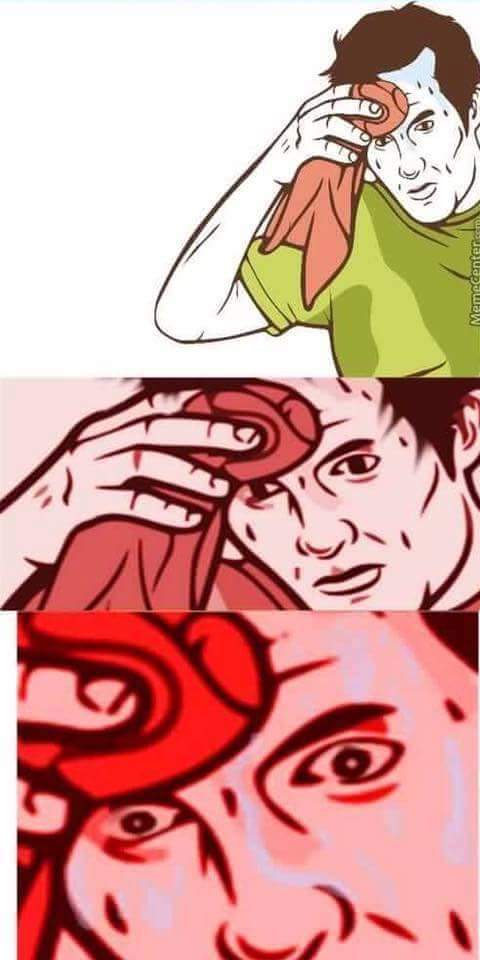 Thanks as always cuzegspiked. I’m working on a hiking duo based on various builds posted on the forum so the twister build is intended to inflict crushing flames while the hireling will deal high to finish off the few mobs that have annoying combo of affixes.

40 twister with discordance and a mirror image can fill up the screen quite nicely. As with all crushing flame builds the listed damage isn’t high but man do the mobs melt.

Mirror image isn’t affected by discordance. Why? It deals OH% damage even if it casts MH skills.

Still it’s nice to have and it can obviously be increased by PTL and hero points. Even 300% Mirror Image is very good when you have many mirror images along with the actual MH Skills.

Is it possible to have more than 2 mirror images if you aren’t rogue? Since you can’t get mirage skill you can’t proc more than one at a time and they don’t last long that long so I usually only see two max. Any tips to get more images at once on wizard?

Yes. Use Trickster or Haunting Set . Other options include decent Mirror Image proc and high skill output.
For example, Aftermath, pressing twister and some other skill a bunch of times , spamming primary skills that are useful for some wizard build (Pierce for pierce build , Wand for wand build , etc).

It is definitely possible to get more than 2 mirror images for other classes. I think maximum you can hold is 5 images.

with the .5 sec CD minimum with discordance, can i reduce that with % reduce CD affixes? or is that a hard minimum?

I remember getting 0.4 CD or lower. Although that minimum I remember wasn’t there before until I heard it being talked about.

Maybe the minimum isn’t actually there. Test discordance with gauntlet.