Eternal chakram with the highest dps

what is the best eternal chakram for the highest dps? i have a obsidian blade and it’s around 460k dps. Anyone know a chakram that has 1 slot and has around 500k+ dps? thanks

Is this what u r looking for? 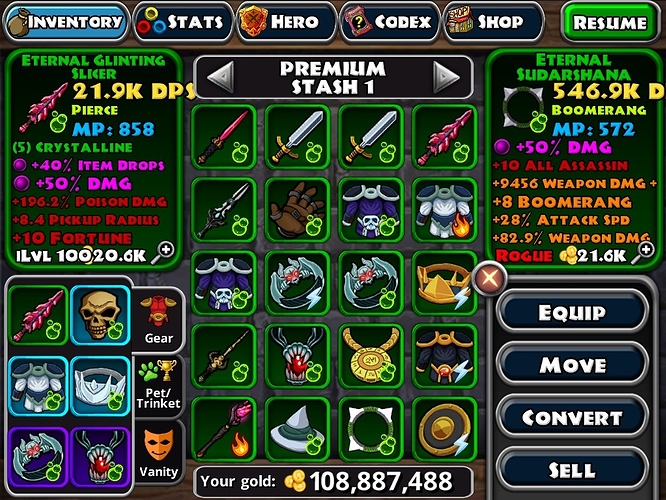 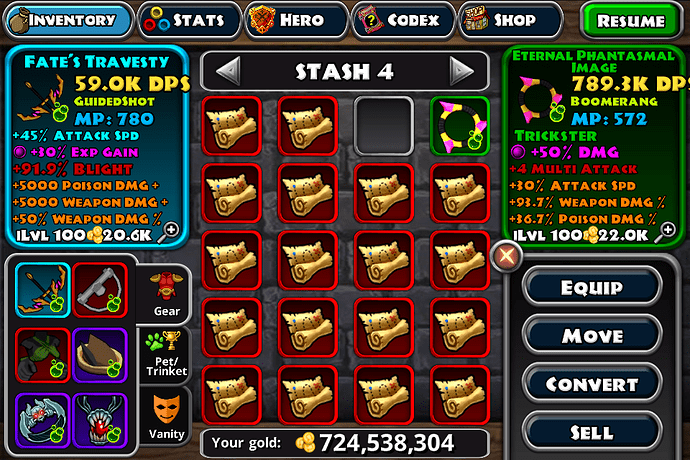 thanks guys for the post. thanks for confirming that these two are the greatest dps. will go for the sudarshana maybe haha. btw @NORD nice collection

bonus gets added to the dmg. simply because rogue only has 2 chakram on hand and having 5 fly by won’t justify the count (just my own opinion)