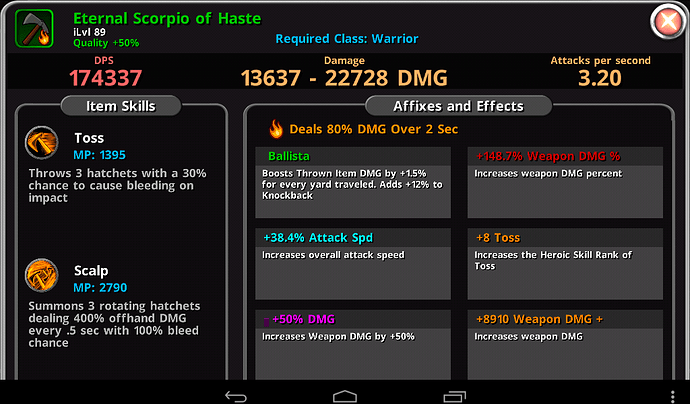 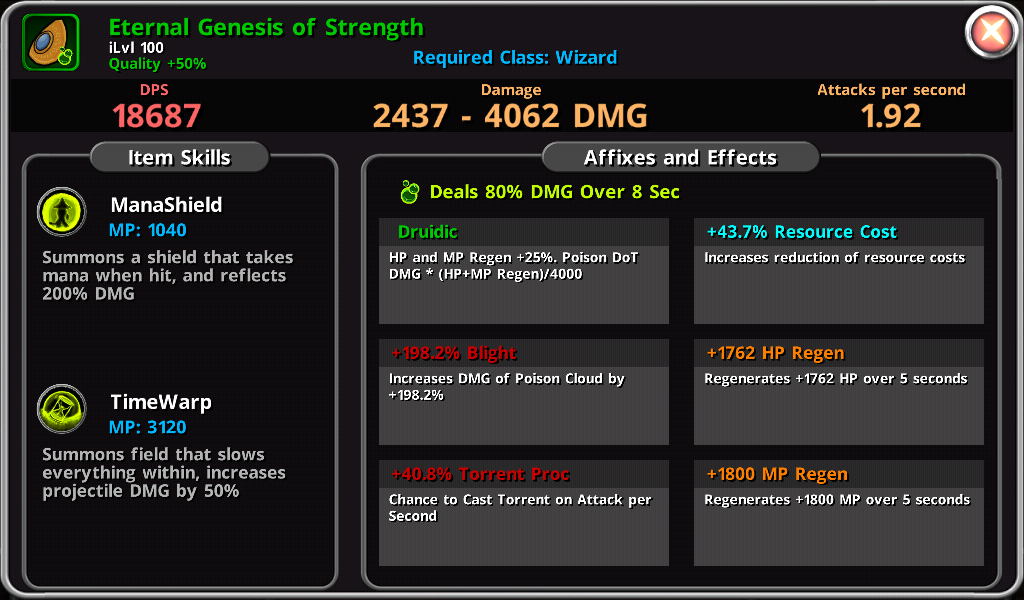 I just wanna clarify this item if it is a kinda bug or normal, I found this during my campaign in floor 600+ mythic 3

this is normal. It’s a very very rare item

Funny I got two Blue Seven Deadly Sins Items that DIDN’T have a Crytal Affix on them. Intended or bugged?

Intended I think. All legends can become crystal legends, or not. Just rng.

OK… I saw the Blue and was like all

It has happened before where crystal items drop but no crystal affix is placed. Probably a bug, because if an item doesn’t have an affix that can be “crystallized”, then it can’t become a crystal item. At least, that’s what I think.

Yeah man, eternal crystals are extremely, extremely rare items. You should probably buy a lottery when you have the chance lol

Have some question
Is ignore resist can use to arena? Second, if you have high all resist to all element it does affect my defensive? Last how about bleed damage is there any way to reduce it?

What if I have 240k armor rating, 60% block and dodge. What will be the damages of my enemy can?

The Crystal icon on an item without a Crystal affix is a bug. Those items don’t have affixes to be Crystal.

Don’t you have eternal with crystal affix? 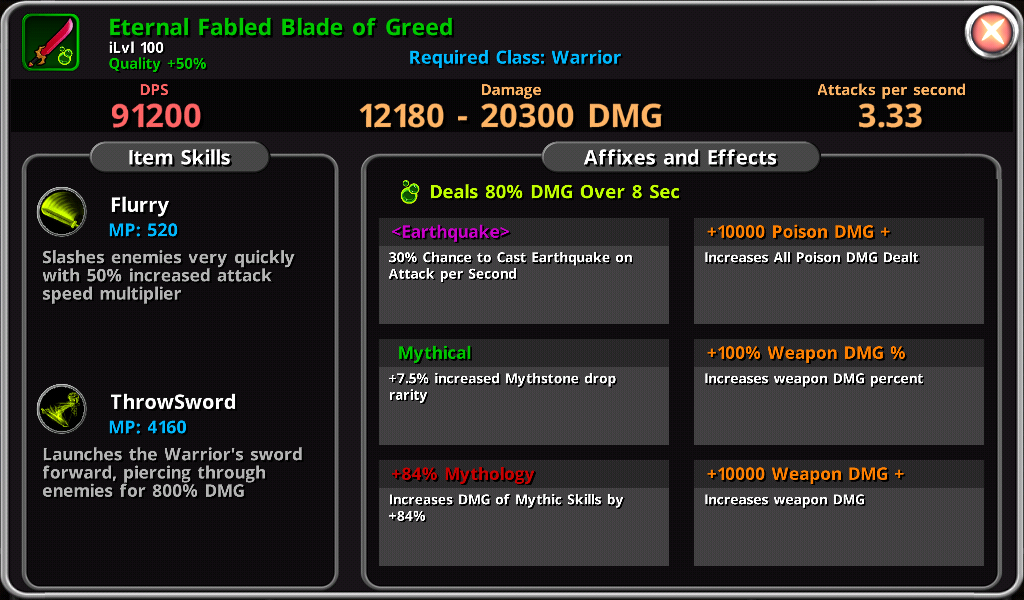 Is this a bug too?

That is a common item. Most long time players have that

But it may be a cheated gear…

Not a bug, found across all classes as head or main hand weapon, found past floor 350 at any difficulty. And the affixes are just luck although the chance of getting what he did get was lucky, shame it wasnt anything useful for a specific build although people often make their build around such eternals

Its just my Speculation, as the owner of the Fabled Blade was uncommonly lucky of having 3 perfect rolls of DMG affixes…

Dont get it wrong, theyre great affixes just together they are too much, simply one of the weapon damage increase would have been enough, if the other had been dodge or a heroic rank, thats another damage doubleing on its own… I still have two of my own simply because im not 100% of what i want to do with it… Just some people rush ahead and want to make things as soon as possible