Its is good affix or i can change someone? 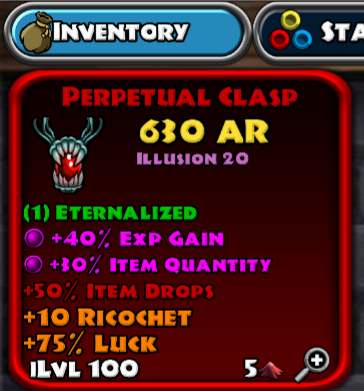 Works OK. Please do add Elixir Mythstine though and you can change it later if you wanted such as sanctuary Mythic , crystal luck and other legend affixes.

So what affix pull ricochet? Exp myth drop myth or what? And add elixier 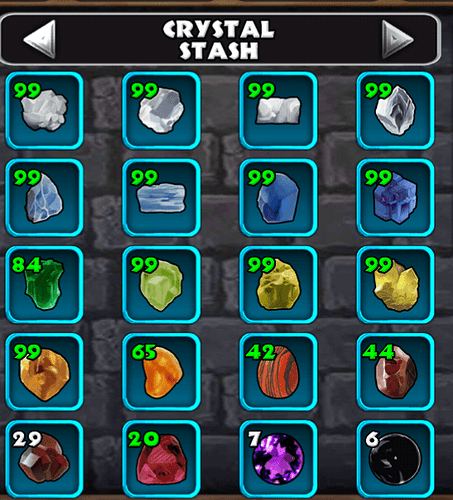 @vvipp we don’t really know what upgrades you need. are you Ascending, Farming, Climbing floors as high as you can, or PVP? each of these builds need different kinds of upgrades, because they all do different things.

Ascending: this build needs experience boosts (200%) and the ability to defeat the monsters that give you experience. if you have any space left over, put some farming affixes in there. used to get Perks. doesn’t need to go past floor 110.
Farming: this build is used to get gold, crystals, myth stones, items, Legend and Eternal items, and pets. doesn’t really need to go past floor 1,010. most players farm the floors that are best for whatever they are farming for.
Climbing floors: this build has enough defense to survive blasting the monsters while you climb to higher and higher floors. it does enough damage that the monsters are defeated before they can hit your defenses. only you can decide how far you want to climb.
PVP: this build is used in the Arena. your character fights other player’s characters.