How do I know if I'm in the banned league 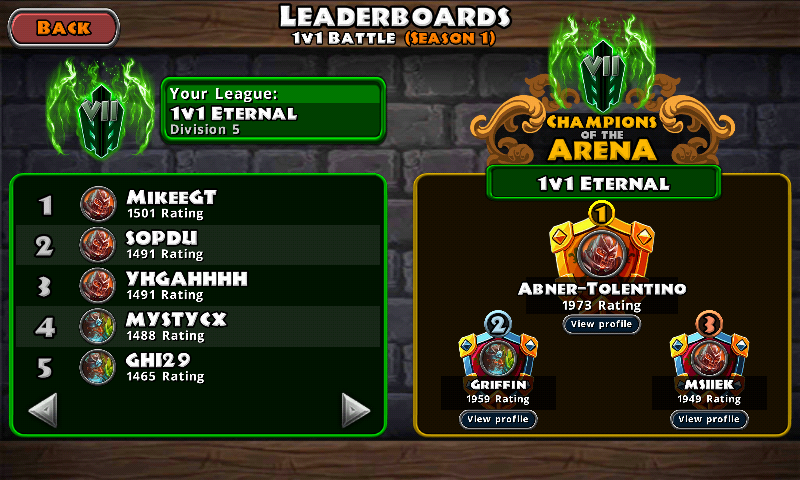 No, you are not

The only thing I know you can check if you are in banned league is to check what people are at the top. Rating will go up with time I think.

@Msiiek @Griffin012 I thought i was False accused.

Shame that ai loses doesn’t count into your stats, would like to see how many times I’ve been defeated. 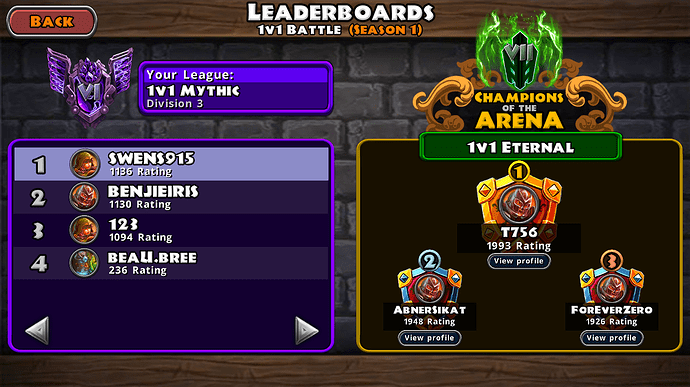 So I really thought I was banned

You guys doing a manual banning?

:3 it hurts when im reading the comments noticing that u will know if you are at the legit league if griff and msiiek is present :3