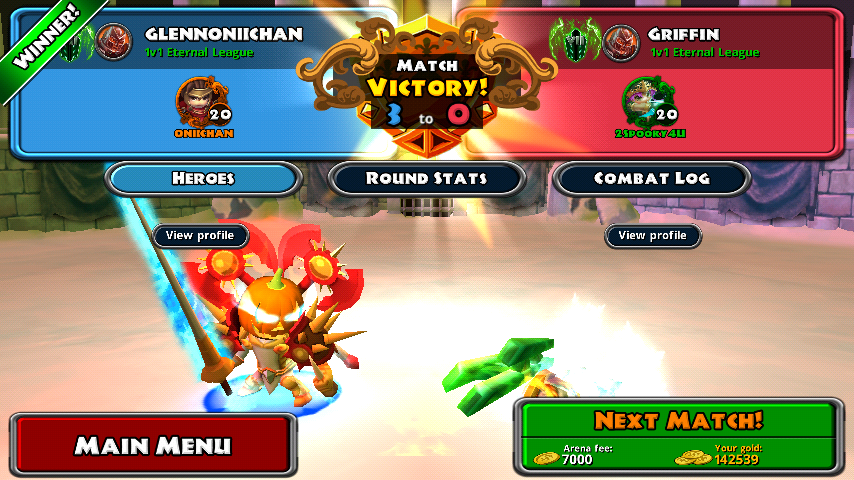 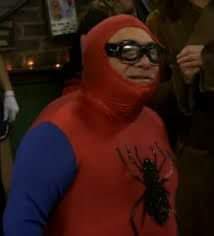 How does this make you feel?

Anyways how come your AI not attacking? Forgot to set up or something? Free mmr is always nice tho. Still I’d be looking forward to how your build actually attacks.

Oh, i thought so too. It just charge you upfront without doing anything.

Oh ok. Fair enough. Broken like cronos can do or anybody for that matter if they try making super broken ideas. I probably shouldn’t share my build or cheater with edited eternal might end up extremely powerful. I mean I kinda told my intentions anyway but I never really shown the full thing here.

I have obsession of sharing knowledge though no matter how dangerous it is to share it. Even if that build is dangerously overpowered. Well it’s not atm because all I got is to get to the top. I never setup a good AI for my idea though.

Yeah I get where you coming from though.

Isnt it the point of this game, climbing the top spot and showing off your innovative build? I mean sure it sucks when someone steal something you work hard for but it just mean you did something worth stealing for hehehe.

Yeah I thought it was that. If everyone shares everything, what would the game balance turn into though? An abundance of knowledge being shared does spark new ideas in order to beat the old. It’s been done so much for PvE which is why it’s so much easier to go so far than say a year ago or two. This game is fantastic though as it’s almost like these where there is almost always a way around something. Obviously if something’s too broken, a nerf is there.

For PvP, well it depends . For example cronos shared LOKHO build, everyone copied and got to top. Problem was they were too easy to kill their AI. Clogon didn’t share his build but many people started to figure out (also cheating players too) how it worked. Sharing that build then lead to a nerf to bleed and introduction of CV which combat LOKHO as well as fear and taunt immune to combat fear and taunt combo from clogon at the time. I shared my build despite being too late though.

If cronos shared a frustration build of his, then everyone would suddenly take forever to defeat or take so many draws rounds. Maybe it gets nerfed and meta changes yet again. It does take a long time tho so yeah, sometimes sharing build probably isn’t the best idea and it does force other players to really work harder to make a good PvP build. CV nerfs did come after Griffin build and other build use CV so much although CV is still used.
Next would probably be earthquake change and other possible changes to change up meta. Idk.

Well it doesn’t matter if Griffin didnt share or activate his build, at least PvP feels a lot more balanced despite some unfair things (imo).

Fare enough, As new player i think its hard for me ( if ever i would )to copy he’s build anyways resource wise. Am quite amazed that both of u are part of DQ’s history tho.

Yeah. Something to be proud of