Is this worth putting time into? 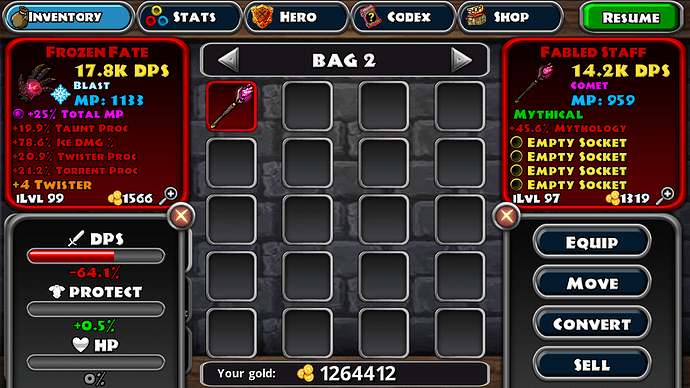 This dropped as is. Seemed to clean for me to toss. I’ve heard around the forums that the mythical affix is garbage. However with 4 sockets already I want y’alls opinion on if this is keep or trash. If you think I should keep and have any ideas on what I should do with it that would be awesome. I’m new to crafting overall. I have my hunter ring and that’s about it crafting wise. Thanks in advance!

If your saving crystals (zicron for sockets ) then keep it man :)) you can just remore other affix with kyanite you want, it depends on you anyway

Definitely keep this item. It may or may not be rare for you but for me, the game decides to make it as rare as rare legend for odd reasons beyond my comprehension. Keep it for sure if you want to use for mythic build. I am currently working on a mythic build.

Rare items, etc. have naturally lower stats than legends items, and, with four sockets, you have a head start on a build. The best builds are usually made from scratch.

you can keep it if that’s the only one you’ve got. it’s not a rare item, you will got tons of that. That can be useful if you want to farm for mythstones. The Eternal Fabled items are the ones worth keeping

Something with 100% Element Dmg with +4 sockets is generally better. Even for mythic builds.

Red ED is valuable just like that. Doubles or triples your DPS easily.