Just a question, you have the update from today installed?

I had update avaible on Google Play Store today so i did update. Then some bugs like this one came out. 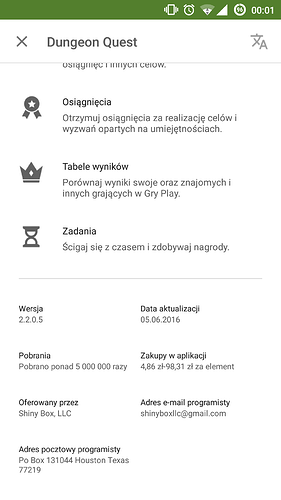 If you have, don’t update, new things are only bugs

What patch are you talking about? There should be no new patch.

@clogon there was an update for android today

Thank you. I will try to get in touch with the devs asap and get this issue resolved!

I have it for Android, but not Kindle. I think it is only for the Google Play store.