try to get hyper armor asap 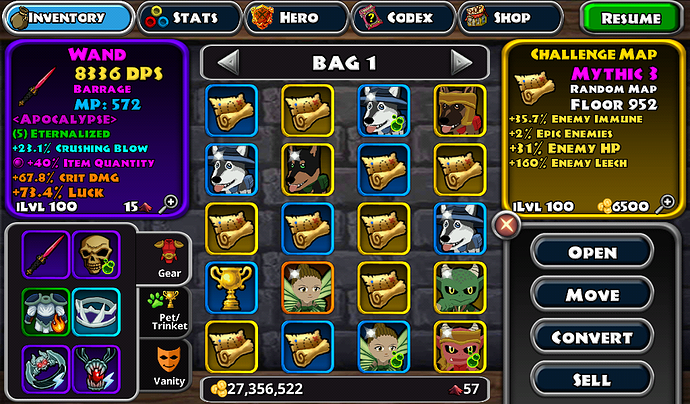 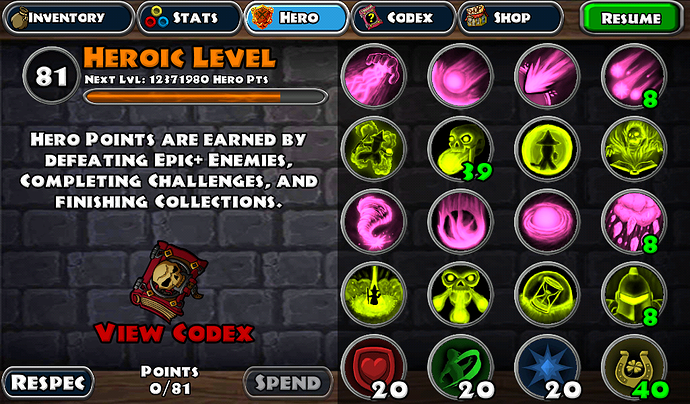 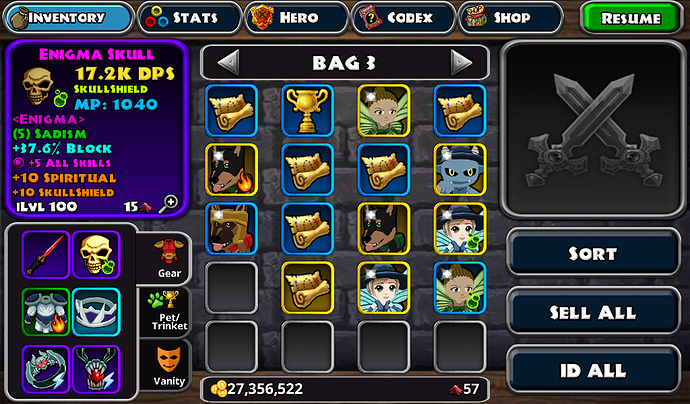 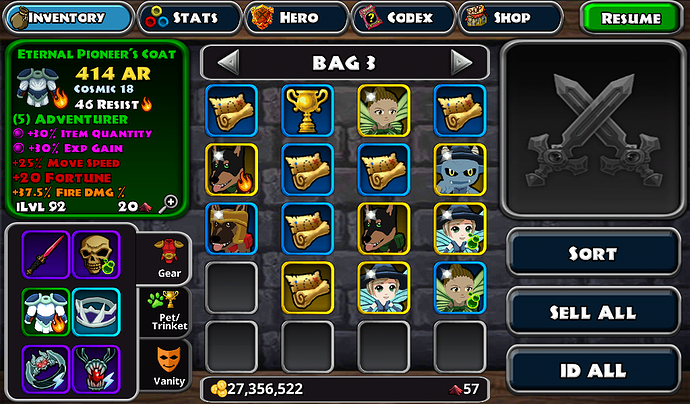 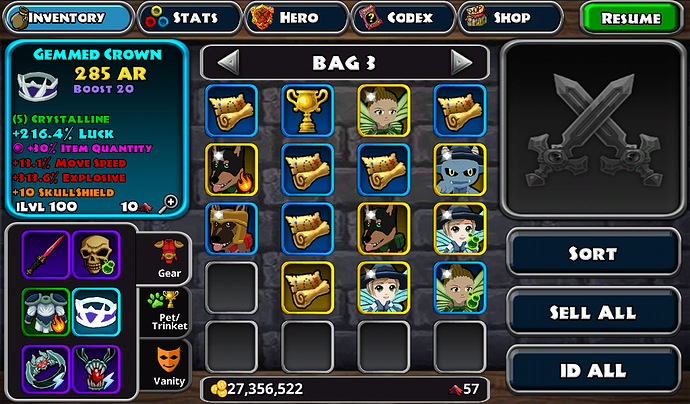 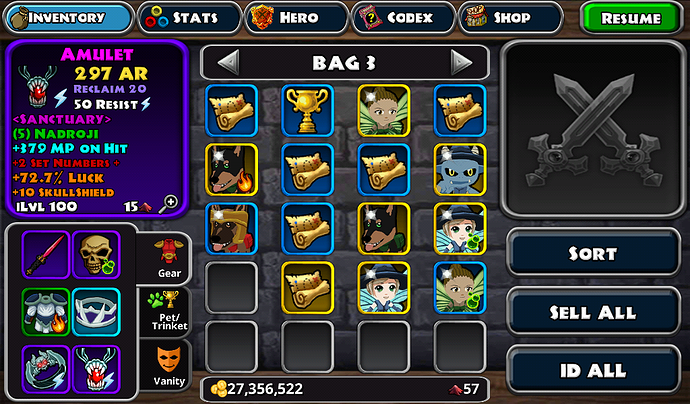 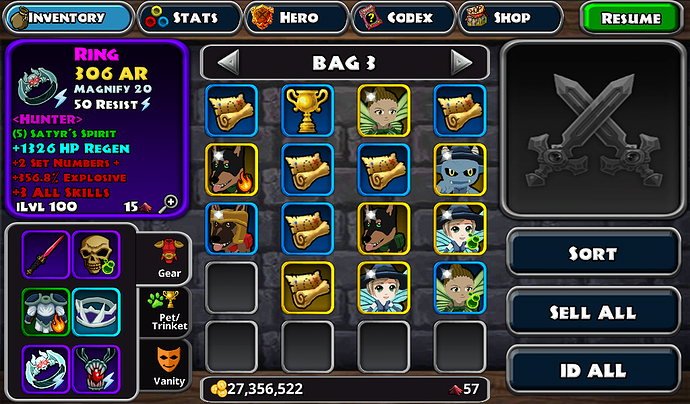 Keep it up bro! 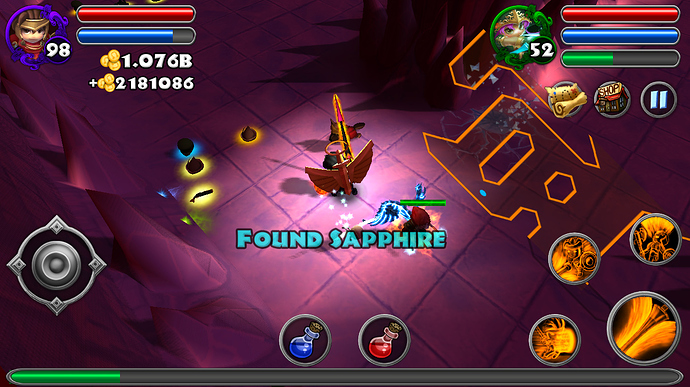 Nice. Meanwhile I’m floor 1600+. I could’ve climbed more floors but I got bored and did PvP instead. Then I got bored. Now I just farm floor 200 and 500 while I look back at my successful build and build plans as well as come up with unique builds or so. I play other games too so I don’t get fully bored of just DQ and not be able to play other games , and I do some impossible challenges to keep me into the game.

Also DQ 2 seems like something to be looking forward to.

As everything drops after 1000 I just maps around that level. Absolutely no point in climbing higher and making life unessecarily difficult

Yep. Only reason why I climb is to see how far the limits of my builds can reach without crushing blow or to be on leaderboard if I wanted. Also climbing floors sometimes can be very easy with the right build.

I must admit I seem to get very annoying immortal shrine bosses that refuse to die. I just buy a new map lol

Guys just get crushing flames and inferno and epiphany and if you are rogue get %80 cd reduce 40 stealth and %100 stealth proc. Rest do as you like you will climb to floor 10000 at least trust me. Just 1 autoattack and you are invulnerable for 5 secs just try it