Legacy of the Wizard?

So I see a lot of Wizard in PvP and it seems like a fan favorite class with a lot of the old school players, but what kind of Wizard build is the best?

I know summoner builds are awful to get around in PvP. and the skullshield seems to be pretty good too. But I haven’t found a build that’s good without being a summoner. I tried the Aftermath build but without any +set effects it’s just too Mana costly and with Blood Magic it’s impossible. I’ve been farming for Nadroji and Elixir for a couple days now and I just want to know, while I wait should I start building a PvP set with different set affixes? I think that’s how most PvP builds are made so is it worth it to start the build even without the set affix bonuses? And if so, any suggestions for building up a Aftermath build?

For reference this is the Wizard I’m building up right now:
Balfazor 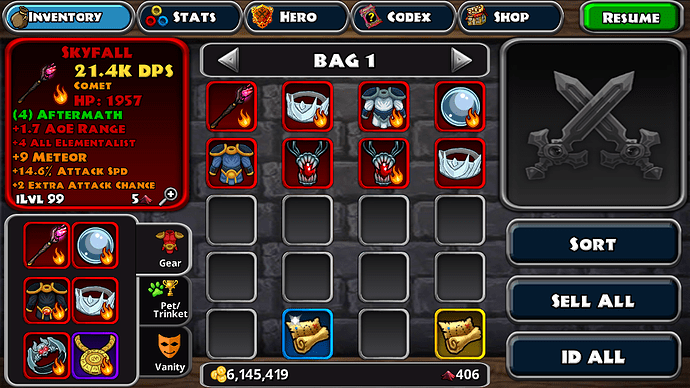 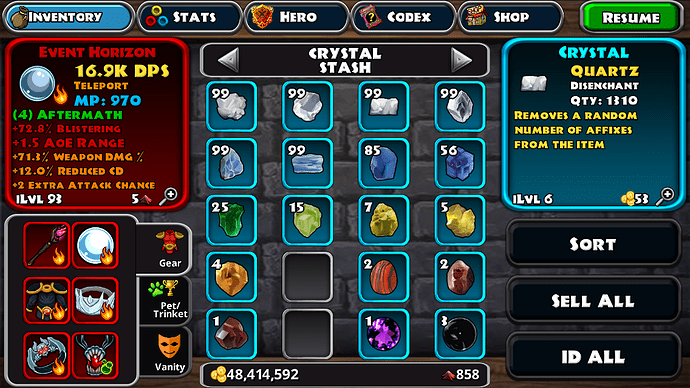 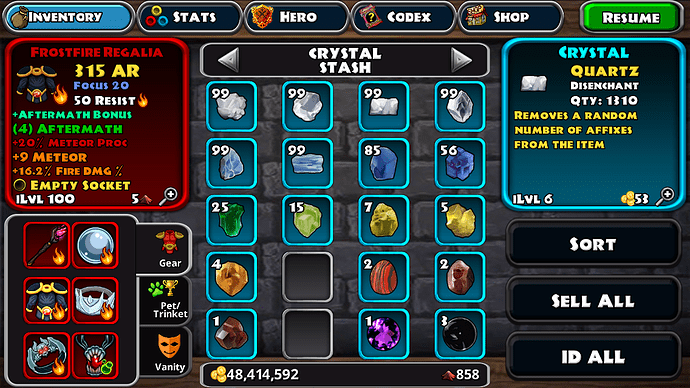 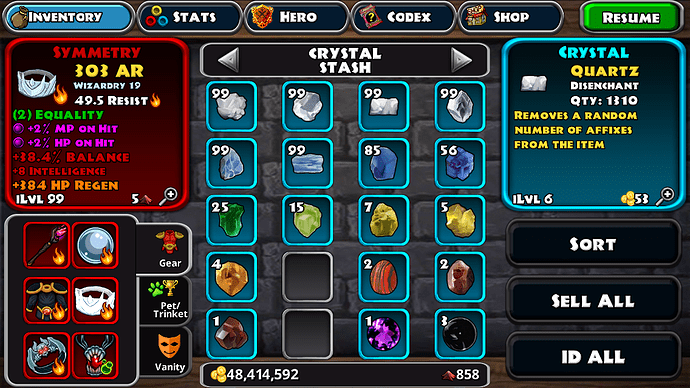 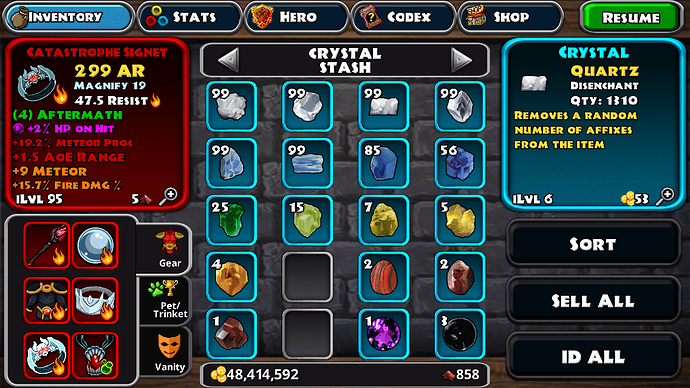 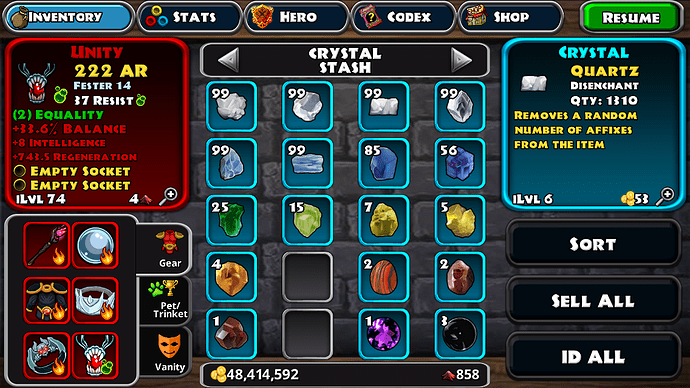 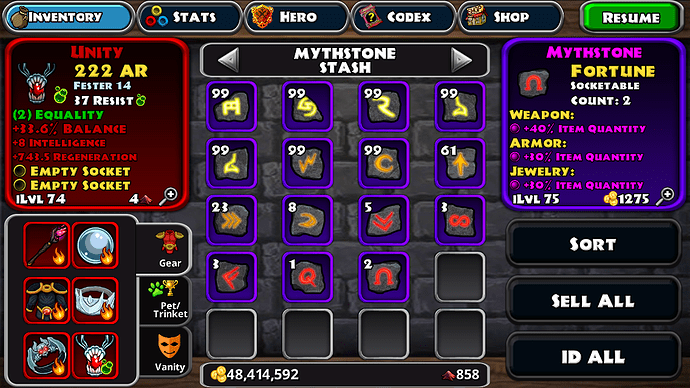