Make a (No eternal pet allowed) rule in Arena

Coz some innocent player got flagg and flagg again by some reporters .who dont know how to get eternal pet with good affix.

Uh huh. There is no knowledge or skill or method to obtaining eternal pet with the ‘good’ affixes as you claim. Only rng. And the pet in question is just a lil too convenient don’t you think? Of course you don’t. Good day. 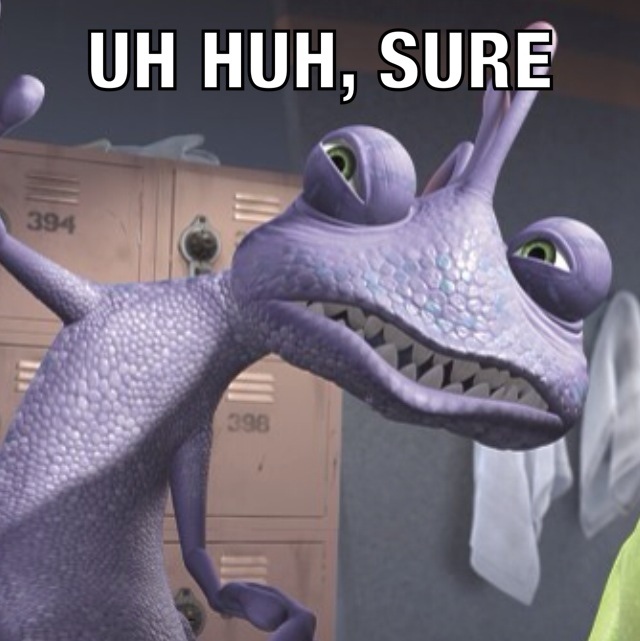 Actually, there is a mechanic behind “fair” perfect pets:

I’ve already read somewhere in this forum, sach got that pet before 3.0, which had no restrictions about uploading/downloading.

I got good affix pet. Before release the patch a download /upload trick is the one of the method to obtain good affix. But theres more 2 way . And i keep it secret. I can show how to obtain. Ill make video soon.

No idont know what was that .you dont know about this 2 other method. Idont know if someone else have already found this trick. If somebody know you can pm me .

Here’s what I do know. Firstly, @luisfsk …

I haven’t played back in the 2.0 days, pretty new myself. But… it would seem to me that the devs have clearly shown in present times, that they feel exploiting the save file by any means, is cheating. And so far the only “methods” voiced here are ALL exploits.

Rooting, backups, or straight up using editor’s, it’s all the same in my books. But each to their own, right.

@the developers. Perhaps you should pre roll the item on drop, and have identify simply reveal it. Not roll on identify. So no matter how many times someone exploits their save file… the items under the unidentified will always be the same.

Perhaps you should pre roll the item on drop, and have identify simply reveal it. Not roll on identify. So no matter how many times someone exploits their save file… the items under the unidentified will always be the same.

An amazing idea if it wasn’t already put in place.

For prerolled as I tested on normal legends since I couldn’t exploit using floor 200 legends and then ID it at floor 400 to get floor 400 legends. So those legends are prerolled no matter what.

I think similar case with eternal legends too.

As for pets, they probably don’t have that preroll thing but I’m not even so sure. A preroll thing would be a good measure though but cheaters will always find a way around these things. However it’s better than nothing and a great addition if it wasn’t already there.

The preroll thing only appears to work on items that have affixes set in stone and aren’t random affix.

Also why would they do the upload download thing if it takes 3 hours or so. They’d be using some rooted program to bypass it or some other way. Nobody sane would waste 3 hours or so.

I saw what happened to Erase. He got huge download limit hours after exploiting it.

Then declaring save file exploits as above makes no sense… hence some form of cheating.

One or the other.

Actually… exploiting is still cheating imo. But again, each to their own.

So i decided to upload my unidentified pet into the cloud just now.

and guess what?
Mhm… the stench of fish.

I never did understand why there is a “identifying” feature. They could remove such feature and change Id All Button to a Salvage All Button. LOL

So true, id all makes no sense… items should be identified already

This suggested method DOES NOT work. The pet was in fact exactly the same. O.o

It is my personal conclusion that short of exploits and direct cheats, there is NO method to obtain desired stats.

This is all only relevant to current DQ version. I can not speak of previous versions

That was just a bet, I didn’t really test such supposition, cause I almost get no Eternal Pets (I have only two in months…). If I did know how to do such amazing thing without using third party apps, I would do and let everybody know too.

i’ve been reported with eternal pet with not so complementing affix​:joy:

Dudes, just send an e-mail to support and ask they check your full account history, so they can decide if your pets are or not legit.