My player its good or not ?

My player its good or not ? 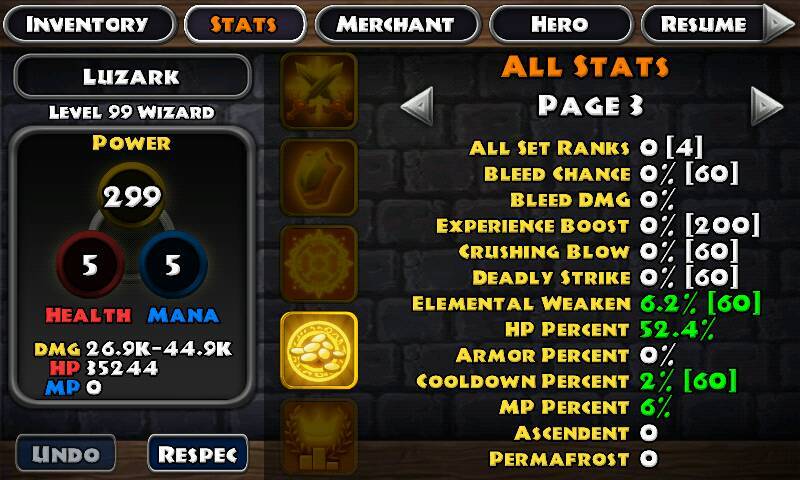 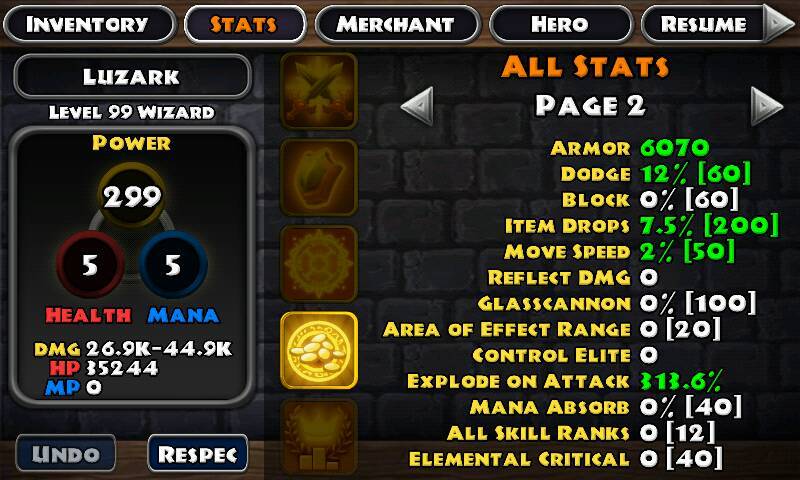 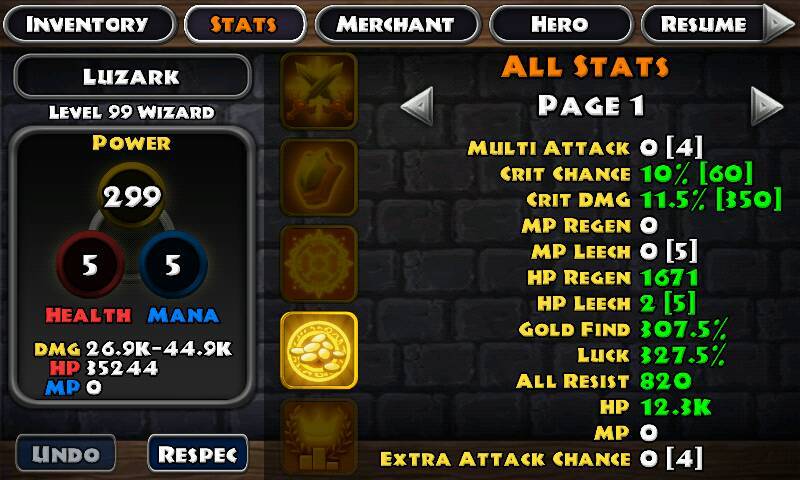 Add some more details like what gears are you now using(like orb or staff like Diieter is suggesting).

Even Affixes, Skills, Talent, Nature, Element and Pet will make us determine how to grade your strengths and weakness…

Edit: Just by noticing the “Hp/Mp Leech”, it seems that you are playing on patch 1.8, am i right?

Ah you’re playing a summoner, not that good in pve but good for pvp!

The ethereal rod has no effect over skull skills. Replace it. The same goes for the summon affixes, they do affect skulls, but plain damage affixes (WD, ED, critics) are way better.

Sent from my Nexus 5 using Tapatalk

Your weapon recommend for this is ?

Ah you’re playing a summoner, not that good in pve but good for pvp!

[quote=“Diieter”]Ah you’re playing a summoner, not that good in pve but good for pvp!

well, depends of your gameplay you should try any OH and MH to see what is your favorite one!

You can roughly have these kinds of builds :

Staff : my favorite one, has 2 dmg, the explosion (aoe) and the bolt itself
Sword : orb can be nice but i never use it, not an expert at that
wand : fires fast projectiles, huge range
gauntlet : blast is nice but got a lower range

Then once you’ve tried your OH and MH, you can look at set affixes, elements, affixes, etc…

My favourite MH is the wand but the staff is my second favorite with BOMBARD and my favourite OH is the skullshield…whats your recommended build ? thx:D

Check the wand’s list, it depends of your gameplay, some have glasscanon, some have frostbiting, it really depends of how you wanna play and no one can tell you how to play lol