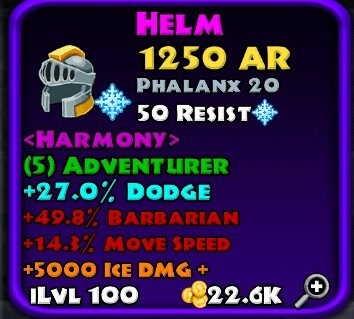 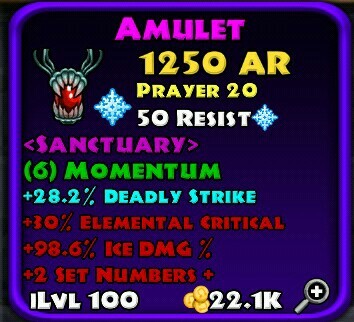 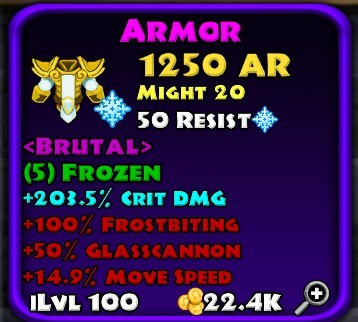 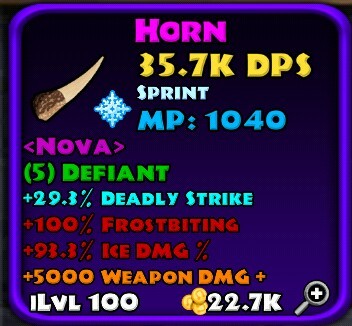 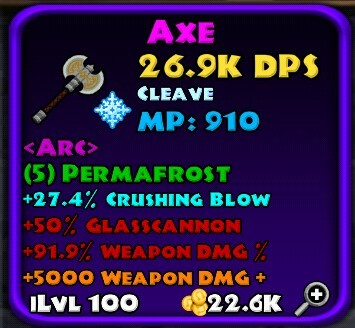 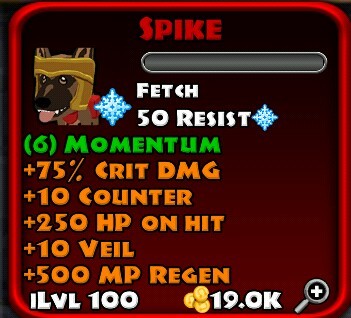 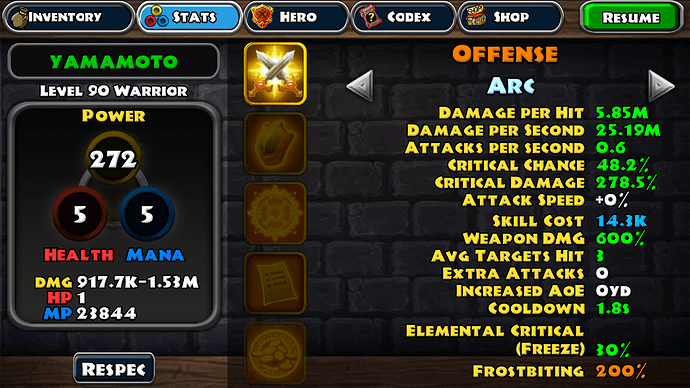 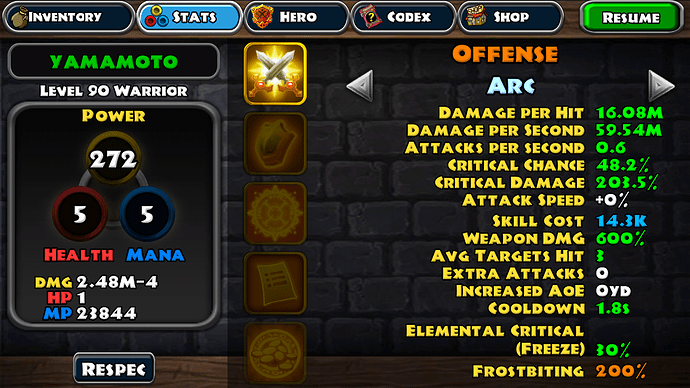 Nice. But yeah, remove harmony, remove that extra momentum and the defiant and replace it with Demonic and Arcanist.

Keep that momentum pet though.

If he did put Arcanist, hirling can use Ascendant to apply the arcane Debuff for the Arcanist because on its own, Arcanist only lasts a millisecond or no seconds at all without Ascendant.

That build looks like that Hachimon build lol. Almost exactly the same actually.

But what’s your main skills. If you use sprint to cause those frozen explosions to deal most damage, using 100% WD on horn will help (Jasper Hunger horn and transform it for your build).

If you use Mainhand a lot, using a hammer will be great for more base DMG and overall MH%.

Where’s your ring? You posted 2 amulet screenshots so you must have mistakenly added amulet instead of a ring.

Definitely add push the Limit in your build. Pathfinder over momentum on that amulet unless you already have pathfinder on ring.

You already have energy mythic I see. But if you don’t use sprint fast enough to run out of a lot of energy for that damage boost, it’s not that useful for the build but it is ok i guess.

Switch amulet talent to wrath as prayer isn’t useful for high damage build. The whole point of energy mythic is to spend it as much as possible to make use of its high damage increase by % energy missing.

Ring talent can be zealous. If you have block crystal affix on gear, using a warrior talent like bulwark is quite good. If you could use the Assault Talent on ring for that nice damaging toss if it’s an offhand build.

As for phalanx, you have to rely on being hit and sometimes that’s not the best idea. Stun chance from fustigate or something may be of use. Although if you have block and dodge, that’s fine, especially with the bulwark talent. 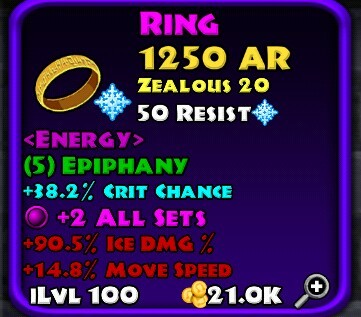 this is my ring i forgot to post hehe…