Out of league pvp battles

Has anyone else had to face people or teams that werent in your league. Ill be at the top ofmy league then have to battle someone with much higher rating from higher league and when i lose ill lose 11 pts. I have also noticed battling gainst much lower opponents from lower leagues and beating them repeatedly. Im sure this effects thier score also.
Is this the way the pairings are suppose to be or is this some kinda bug?

Only few at arena? I thought it was all ai controled

I am only a few pnts from next league but i never play the top ranked players in my division. In the ladt 10 rnds only 1 was in my league here are few examples 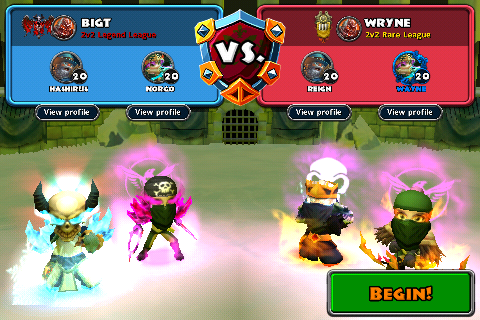 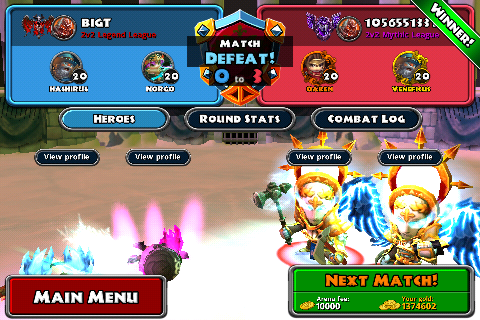 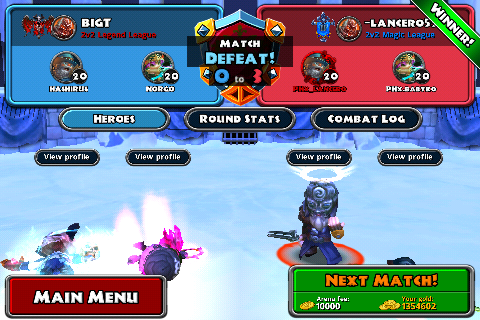 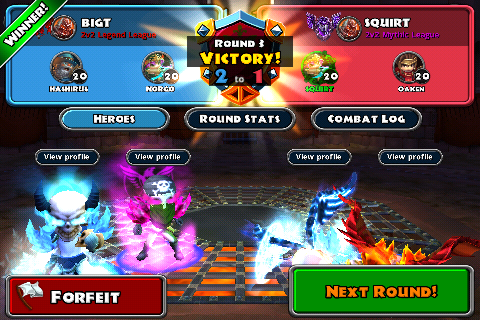 As you get close to the top of your league you will naturally run out of leagued players to play against. Unless I am missing something here…adding @SteigerBox

How do you run out of AI controled teams when some of the teams you never played? I mean if you guys want to cheat to keep control thats cool to i just want to know what we are doing. If you look at pics im in legendary … How am i getting matched with people in rare league? Thats not even close to same ranking number as me?

I probably explained something incorrectly to you to be honest. That is why I added steiger. He has knowledge about how the rankings are done (from a design perspective).

I am having a hard time following this post, your DM’s and your support emails, so I could have easily gotten any number of wires crossed.

I will have him weigh in on this instead of sowing any confusion.

Thanks. Its just gets frustrating at certain point. I hope @steigerbox can help .

You are matched against other players using MMR.

MMR changes for AI depending on both the AI and Player’s wins or loses.

If their AI was beaten 50 times in a row, their MMR will be lowered to the point that you could potentially play them while in a different league.

Their league only changes when they play their characters and finish a Battle Arena game.

So mmr isnt the same as your rank number?why are their leagues if not to divide ranking divisions. Its like a feather weight going up gainst heavy weight

It’s not, Rating is the only number used to place you against characters where you theoretically have a 50% chance of winning. If they are beating you, it’s because the system determined it was a fair match and you had about a 50% chance to win and your rating will go down slightly for a loss.

Same with wins, if you keep winning, your rating will go up until you reach 50% matches again.

Remember also, League is only updated when YOU play your character. Your league wont change while you’re not playing, just your Rating.

Hmm interesting. I see if the top of the league progressed into upper league eventually there would be only one league… So maybe this is best…

I see now you just keep winning and youll progress 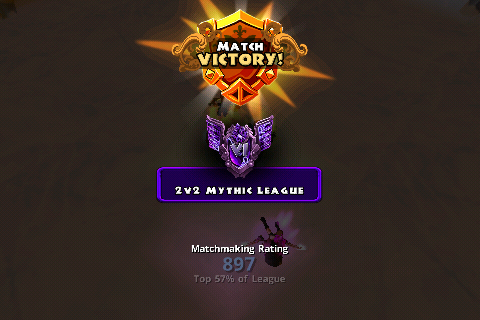 yes each will progress to reach eternal league

Now things are making more sense. I wasnt aware we could ascend after level 99. I was wondering why people level 65 with a purple name or whatever would be almost unstopable and were beatin the tar outta me

IN THE QUESTION OF THE SAND, NOT TO GET DEFEAT NOR THE BOTS, I DO NOT SHOOT NOTHING SIMPLY NOTHING, NOR IN THE SAND, OR IN THE BOT OR PATCH THAT DOWNLOADED WITH BUG?