Just a bit of fun, post your pics of the strange items, or collectables found collecting dust on a mule that you had forgotten about … 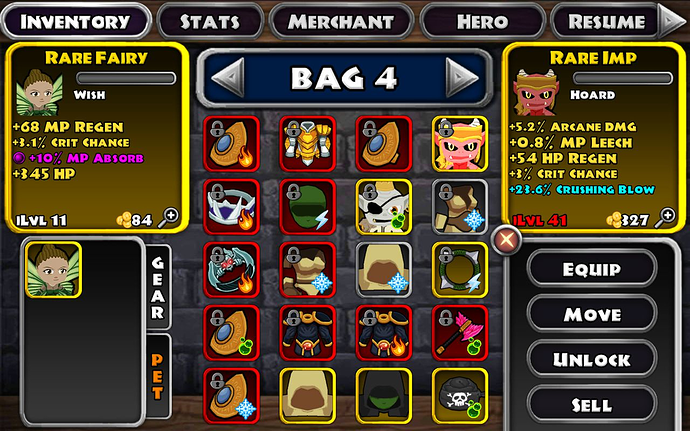 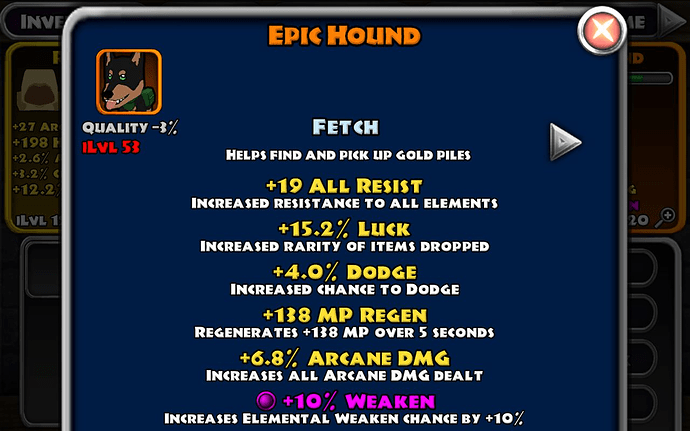 Wtf? In what patch, did you find that Imp with crystal affix?

I know there is some crazy stuff out there from early patches. I forget who has it, but I’m pretty sure one of the testers has an old item with 2 set affixes on it. Hope they post it, its fun to see some old messed up items.

Nice zzvilzz, want to trade it ?

Nice zzvilzz, want to trade it ?

Sure, an Eternal warrior’s Nadroji with Zealous talent should be fine. Hehe

Holy shit. I hope these are shopped or a clever ruse because you guys are making me jealous.

Is this from beta tester’s version or the official 1.8.1?

Nope, those are bugged items from the previous test patch.