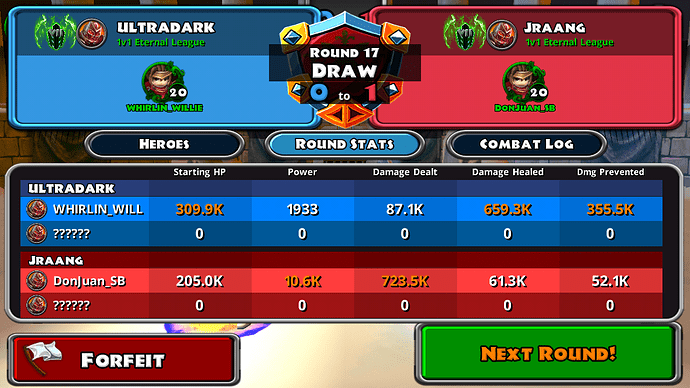 I bet that was ridiculous. Im healing for something like 46.3k life per click in pvp. My CD reduction is maxed out. 12k resist and 115k armor seems to help along with 120% perseverance. Im gonna keep working on this. I have a question though. How does bleed damage work as just the sole damage modifier. Like if I have my crit maxed and no crit damage with 300%+bleed damage. Is it alone enough in pvp? Or do I need (have) to have crit dmg, deadly strike, and things like that to make it effective

OMG I didn’t know it was like that. That’s way way way too much life gain. Seems like a good call to nerf it lol. I’m gonna keep tinkering until I find a good compromise in dmg/survivability. Thanks for the info on bleed. Wasn’t sure how people were cranking out bleed numbers like they do. If I could drop the three perseverance affixes I could get my damage back up. But I die soooooooo fast without it