I realize that while amethyst can do sets, they can’t replicate rare sets (Crystalline, Eternalized, Nadroji, etc)

However, if you have an item with a rare set on it, can the rare set be multiplied by an elixir mythstone? For example, if I have say… an Immortal Flintlock (eternalized), a Gemmed Crown (Crystalline) and a Stone of Nadroji (Nadroji), will the + to all sets effect from the elixir mythstone add to the rare sets?

(Note, I don’t actually have all of those items… long term goal, if you will). 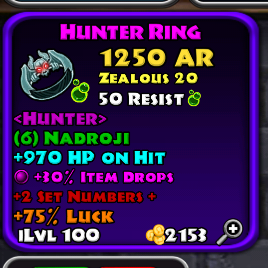 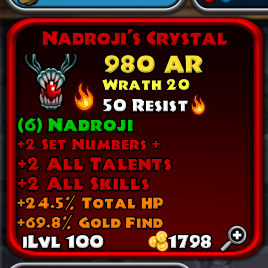 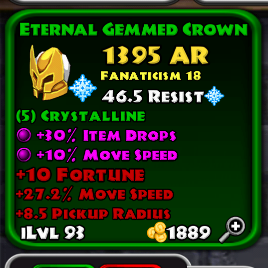