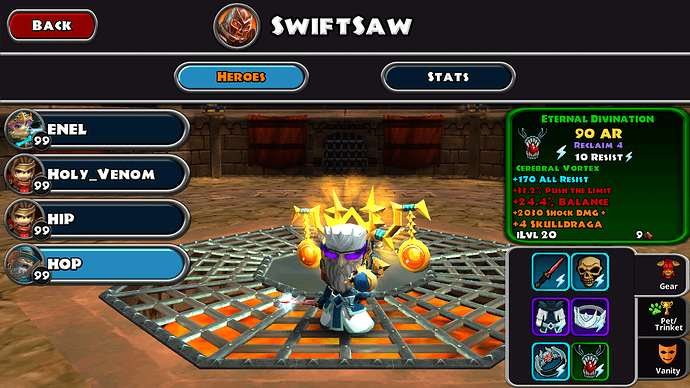 How? That item looks legit . The skulldraga you can get instead of torrent from eternal divination due to Jasper crystal to one class such as warrior and back to wizard. Although he should have not jaspered that eternal divination at all imo.

Lol. This is kinda funny. Reported just because of a crappy Eternal Pet?

@Midlumer then why won’t you ask @Eater bout his perfect Eternal Fauna?

Just because I reported someone doesn’t mean I don’t know about other cheaters which have been banned before and unfortunately got back into the arena. And most likely still cheat.

if you’re doubting our legitness then free to report.

All I said is that there are Allstar members that cheat. Not that all cheat… I actually think/hope that most are legit

Since you obviously haven’t heard anything about probability theory and also haven’t been pet hunting a lot: Read my link from above. Understand it. Then come back with arguments please

Man people being aggressive against you. That sucks. People just need to calm down and call it a day because it isn’t the end of the world if Midlumer is right and they got it wrong.

this has already been flagged. 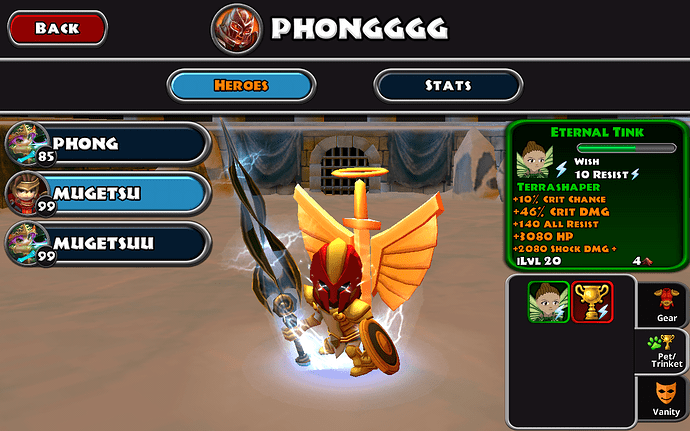 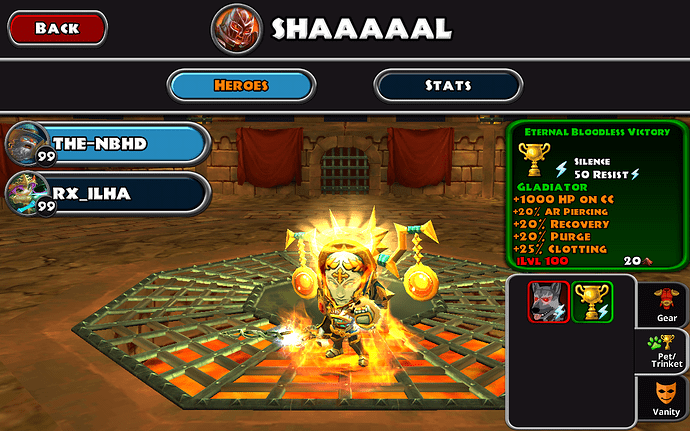 It’s like a koala bear crapped a rainbow in my brain…!

reviewed (you dug your toes into nasa grade titanium?). pruning the posts a bit as well to keep this thread on topic

After editing every gear on their toon, they forgot to edit this one. 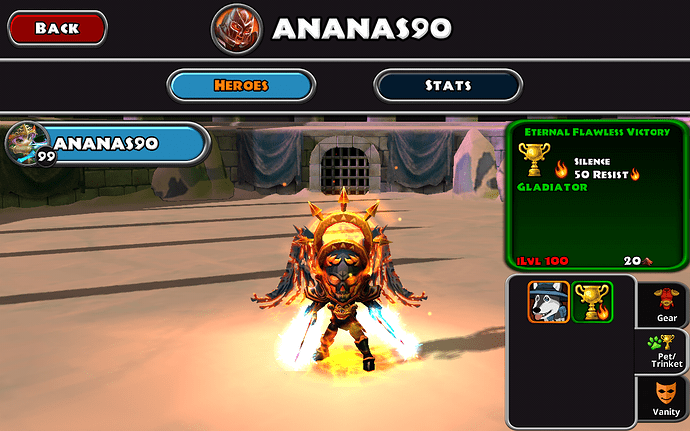 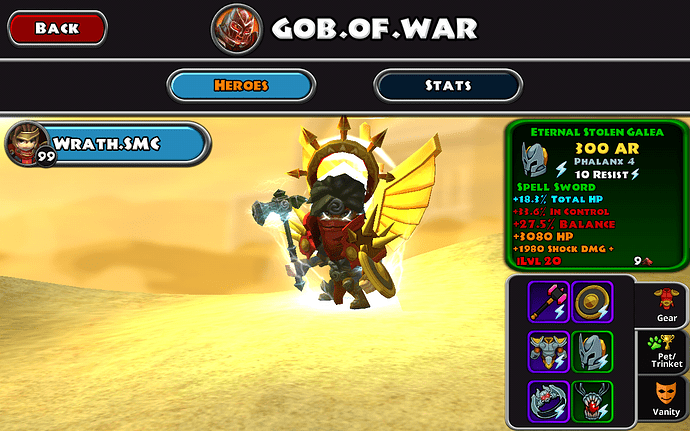 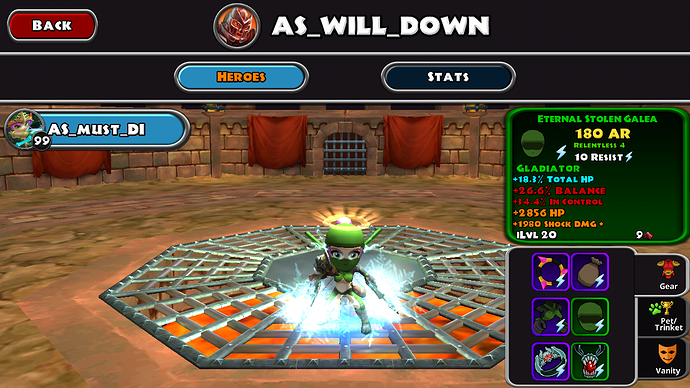 It resets every season Lol. Maybe he’s been playing for a long time now.

He didn’t even had a trophy 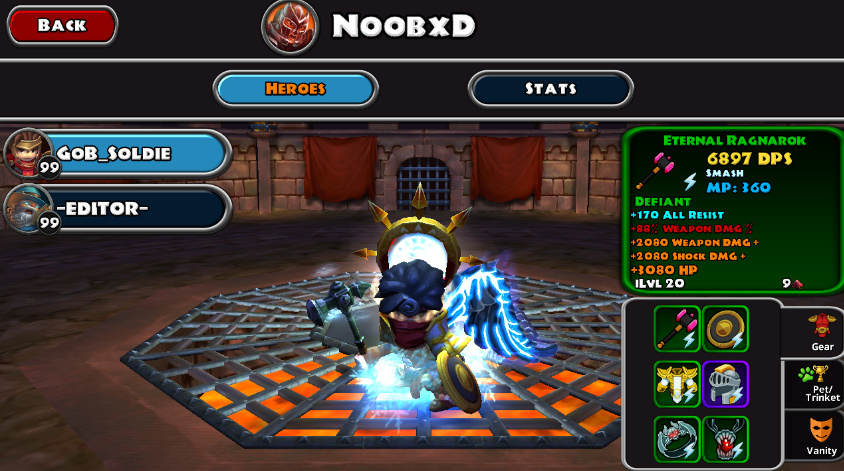