Sanctuary in the Battle Arena

Stealth isn’t worth it in arena and vanish only has 10% blind chance… Enigma I do agree is nice to use but idk because it could randomly teleport you to enemy and sometimes end up killing you. As AI though, enigma definitely useful as defense and offense at same time.

Why? You need 50% dodge for 100% dodge with stealth but that takes way too many slots to achieve just that in arena for rogue and you can’t extend the stealth duration too easily as that also takes a bit of slots. It’s basically almost useless or is useless ATM. Personally I’m kind of glad of the stealth nerf because fighting has gotten easier and possibly more fun. In Campaign maps, stealth still works well but only for rogue of course.

You would need 50% dodge in campaign to dodge 100% of everything in stealth mode as well as stealth 20 or more to make full use of it. Reduced CD as well and preparing to get out of the enemies way when stealth is almost over. Dextrous I believe now works on it since it’s based on internal dodge being increased .

You would need 50% dodge in campaign to dodge 100% of everything in stealth mode as well as stealth 20 or more to make full use of it.

Stat caps dude. 24% Dodge is the best you can get unless you use Epiphany.

Oh right. Forgot about that. Reading up the caps of PvP now to make sure I don’t make same mistake.

The bad thing about Sanctuary isn’t the 10% HP gain or the avoidance of a lethal hit, but the 1sec invincibility after that^^. That could be very well dropped in PVP in my eyes, it killed me a lot of times that I couldn’t deal damage during this second. 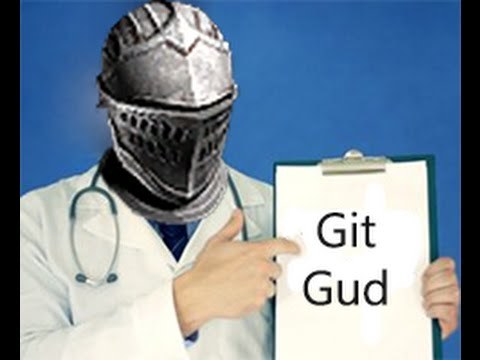 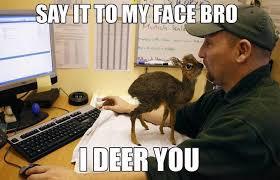 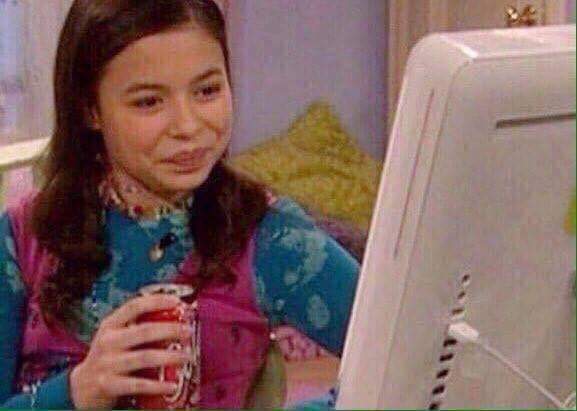 It’s time to D-D-D-D-D-D-D-Dew it -palpatine would totally say that or should I say Darth Sidious if he was Yugi Moto. Me at start of PvP fight and in real life fight sometimes (although I rarely have to fight).