Some gear art dummied out? Too lucky maybe? 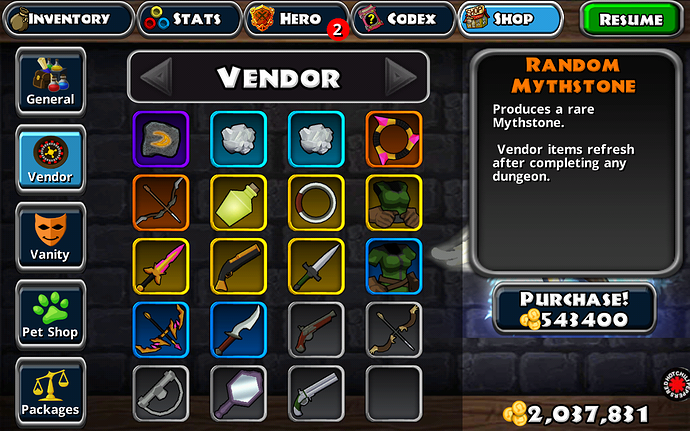 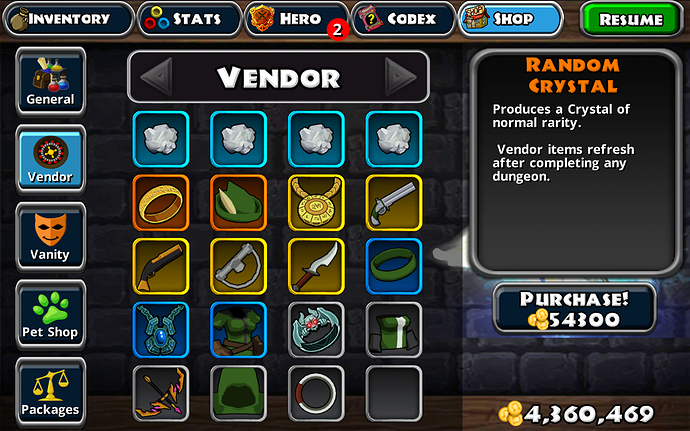 Is it just me, or the green, white-striped one, and the typical archer zipper shirt are dummied out/inaccessible? Or I’m too lucky due to over 100% Luck on my gears? I’d want my rogue to wear those, even if they’re Lv99 already.

Guess I’d let my low-lucked Wizard get them for my Trickster Buccaneer soon.

Plus, am tempted to draw my Rogue wearing those low-tier gear skins, plus some thorns punctured on her body, due to frequent Death by Thorn damages.

Even at least as a vanity armor skin please… TT__TT

The sexy active-looking gear skins I got mostly are those with Celerity (black/green short shorts/Japanese bloomers & stockings), and the Fletcher/Deadfall talents ones (one-piece tan leotard).

Please do, since I’m kinda spoiled out by Unison League’s (Japanese mobile RPG game with a cute floating brown creature as its mascot) badass and sexy armor designs, am now tempted to draw gears ala-Ascendant but padded over the regular gears.

and fan art is always encouraged :3

This will even mean for the Warrior’s and Wizards’ early-tier gears too, woot!

Plus, what if the Warriors get caped armor too? Or wizards getting younger character vanity skins (might go far with Violet as a Wizard, or Oaken as a Rogue vanity skin)?