Hey guys. So to everyone who keeps on messaging me privately what farm build I use, here it is hopefully you enjoy.

Just feel free to ask if you want to know something about this build. 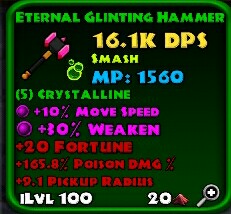 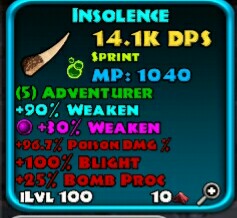 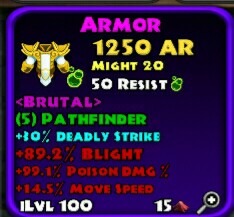 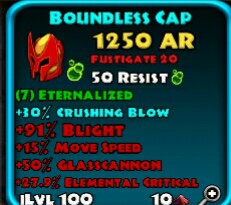 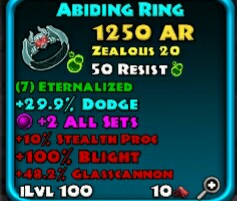 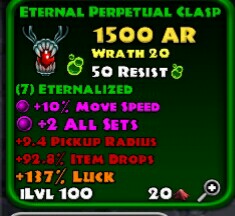 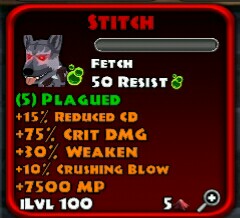 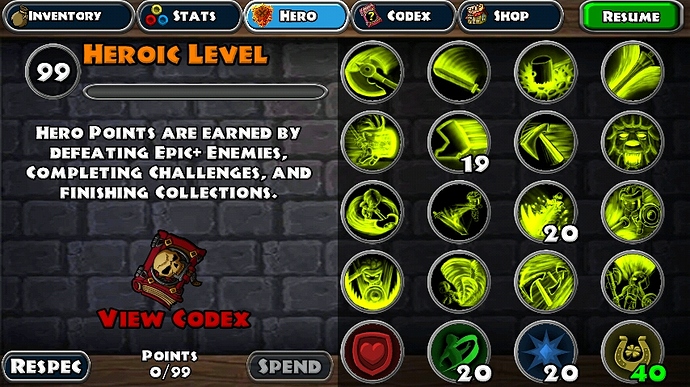 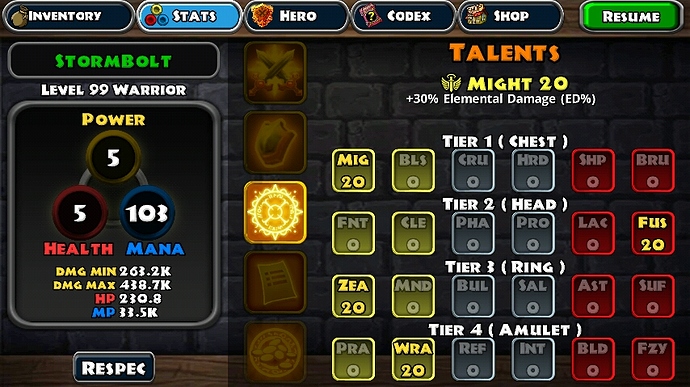 To start farming go to Floor 180 M3 and this build can go up to Floor 1200 M3 Solo or with a descent Hireling. Just to make sure be very careful because this build doesnt have EDIT :
Sanctuary. This build can farm 700k (Min) to 1.2m Gold (Max).

Needs a hireling to become a full balanced farming build.

True but that are fantastic solo farm builds for those who can’t get hirling.

I remember making a beastly farm build ages ago for solo when I couldn’t get hirling but I don’t know it anymore but that was back in 2.0 . Way back then.
.it as a poison aftermath build with crushing blow and farm affixes. Although Epiphany didn’t exist and maximum luck and gold was 650% back then. Theres another one , you know, the Flash farmer solo version.

Griffin also had a good solo farm build in his videos. Point is, even without hirlings, you can win the game.

Yeah. The only disadvantage of having no hirling is no other class builds (though Jasper and amber save the day). Also much much harder to get every eternal, crystal legends , Eternals with crystal affix.

Also no way to truly learn how the other class works. Still, it isn’t too bad . Dust saves the day too.

True. Although 3 accounts works too.

That pickup radius is just love. I just have one question: Why don’t you have a resource system instead of putting every hero point on mana?

Idk why he’d do so. I use energy for farm build, though fury is another option. So no resource mythic whatsoever? Strange.

I mean it is a farm build of course but resource mythic can help.

When soloing, a resource mythic is essential.

Yep. These are just too good to skip. Also PvP.

I want to use Desperation Mythic for Unli Mana BUT I need to change some Set Affixes and that would be a problem on my Build. I don’t use Resource System because I don’t know what to use. I always clicking Sprint Skill so Mana will drain faster that’s why I put everything on Mana. Lastly I can wipe out floors easily because of Taunt + Earthshatter + Blight Combo so DMG will not a problem.

just use MP on hit and your mana will be MOAR!!!

Lmao. Ez. It sounds like common knowledge but not really.