I’m loving it but it’s a pain in the backside to fight against.

News Flash: A New Meta Has Appeared in the Battle Arena of Dungeon Quest! What Is This Meta You Ask? The Minion Build! There Has Been An Explosion Of Minion Builds In The Arena Lately. And Since They Are Part Of Immortal And Anti - Immortal Builds, These Minions Pack Their Own Version Of Pain In A Battle.

@dickwad Is Manager Of A Team Of Immortal and Anti - Immortal Minion Builds. The Success Of His Characters Minion Builds Has Caught The Attention Of Many Players And Alarmed The Rest.

It Is Said That The Best Form Of Flattery Is Imitation.

Hopefully dickwad@ Will Get To First Place In Eternal League Before The Meta Turns Against Him. Good Luck dickwad@!

News Flash: dickwad@ Has Been Heard To Say He Might Incorporate Cerebral Vortex Into His Minion Builds! Is He Creating A New Meta To Destroy The Metas Under Research By Other Players To Destroy His Current Meta? Only Time Will Tell As Things Heat Up In DQ Battle Arena!

Today I was dying in the arenas and thinking “Oh no another bloody vortex user” . Then the coin dropped ! Use cerebral vortex

ikr? why should they have all the fun? I don’t have a problem with them as long as I can get out of the way, but the time spent staying alive means that I’m not killing them, so extra rounds.

I have been looking at some affixes differently that I don’t use in PVE and thinking of how they actually might be beneficial in PVP, but I need a lot of Crystals, so have been doing a lot of farming.

Ahhh Golem. Try altering your AI against vortex users. Good luck. It all adds up

As for minion builds I’ve one more up my sleave. Still working on it. Clue is legend summons damage

wow… i’m interesting about that @dickwad… 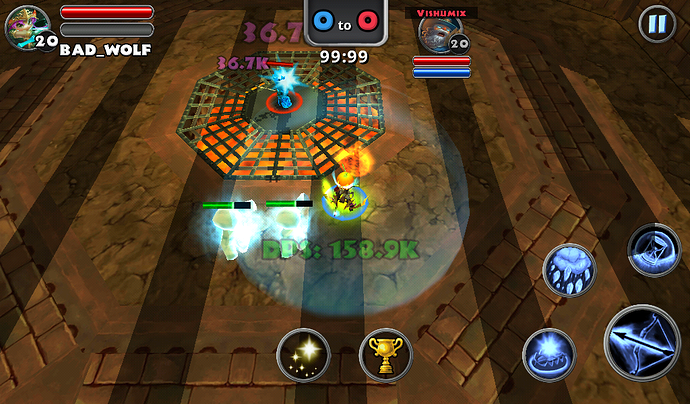 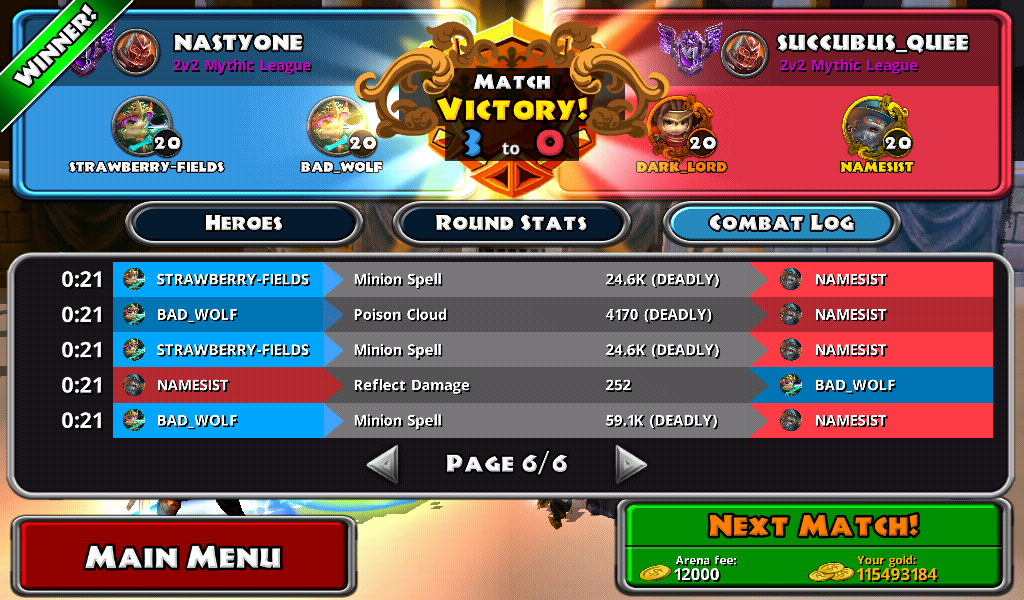 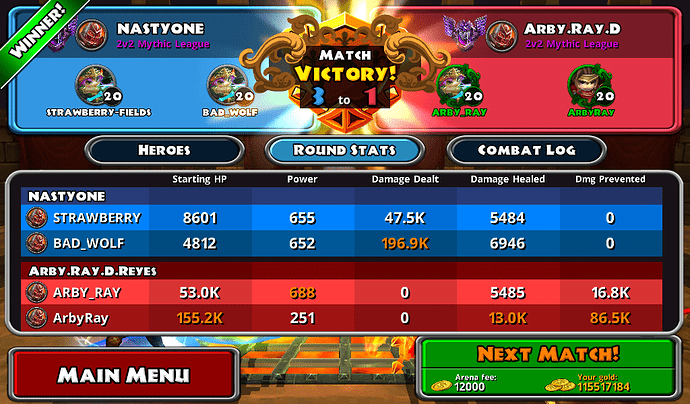