Hey guys! I’ve got a bit of a problem with my mage. A few days ago i updated my DQ , and since then my ability twister is not focussing on enemy’s anymore and it makes a weird curve! Is this because of the update? Or changed something more in settings? But auto lock is still on! Can certain ability or weapons/armour change the way how Twister behaves? I hope someone can help me!

Hey Lagonair! Thanks for your bug report! Twister doesn’t automatically focus any target. It travels to the same direction as you attack in a straight line.
Are you sure, that it makes a curve? Could you check it again please?

yes, it does make curve. or is it only me?

Yes, i did, when casted it goes a few inches straight then makes a curve to the right or left side. It changes, but never straight the whole way. For example i’m a few inches from a croud of mobs im facing them and walking towards to them straight. I keep a little distance, cast twister, it goes a bit in a line, then curves. Sometimes it doesnt even suck enemy’s in. Im sorry for the inconvenience but it’s a bit annoying ^_^" (Sorry for bad english, not my native langauge)

Thanks gor the quick reply and awesome support! Any idea when something like this can be fixed? Dont want to sound pushy, but i have only one char, the mage, so when can i expect an patch? But dont rush i can wait a while hahaha

It could be the next or the one after. Mostly, it gets fixed, once the devs have time

it’s a little bit annoying especially in arena. when your enemy is ranged, it’s impossible for twister to hit (considering you cast it right infront of the enemy). thanks for the active support team.

Same issue for me

i don’t know if this is gonna help…well I just wanted to draw something (lol)…anyways, I observed that twister doesn’t move in a ‘curved’ manner. When i tested it with blast, i came up with this poorly made diagram 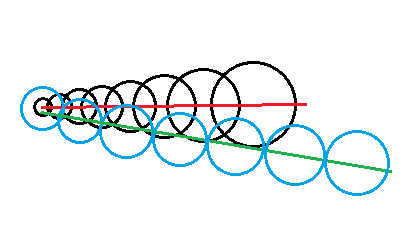 so apparently, twister still moves in a straight line BUT in a diagonal direction from the caster relative to blast.

If none of this makes sense, please just delete this comment

Yeah it makes sense now. The diagram you made is quite accurate, because in my experince I have to angle my Rouge to a position where I want my Twister to Cast. Sad though because I am using a T-Shock Farming template with Epiphany.

Any update on this?

Hey! it gets fixed with the next patch.

Ow yeah! That’s great to hear! Can’t wait for the update! I have to say that i kinda changed the way of play style due to this bug, but i will deffenitly check it out and even maybe eventually return to my old playstyle!

*This is what i run at the moment, any good? 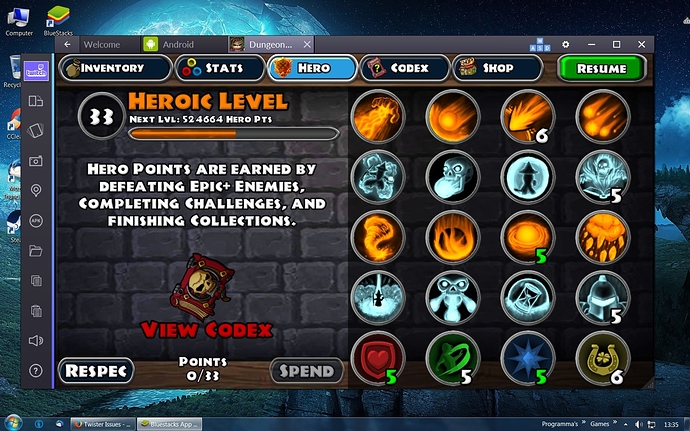 Hey! it gets fixed with the next patch.

Finally! I reported this back in 1.8. XD Ah well. Pictures mean a thousand words. At least Steiger found time to fix this now that the major updates have gone past.