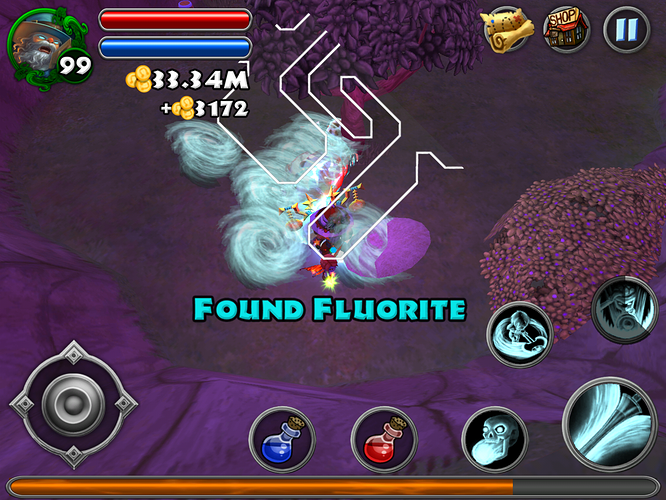 I believe I have seen this one other time playing against a warrior in battle arena. It was like a purple/black shield thing?? It happened in each of the three matches. I have no clue what it was and wish I had taken a screen shot. Are you talking about the shield thing I am referring?? The warrior I played against did not use torrent.

I always encounter this because im a torrent user

Or is it just the torrent sideways? I cannot tell from the picture. I am a torrent user also and my toon will turn on its side sometimes and the torrents will go haywire.

Yeah it’s just the on the side thing

You will get to a point where you will laugh when it happens. My toon looked like it was laying on the ground the other day. I guess she needed a break.

some torrent are laying haha

Thanks for the bug report. Noted.