To compare, I did exactly 100 arena matches and 96 of the enemies are the same few players. There are dozens of other players I NEVER got but are in the same ranking. Like @dickwad, same ranking, but I only see him once a month, why?? If I am under 1510 points I get enemies from the rare league, wtf??

Kotrt appears the most, 100 matches and I fought 28 times against him… 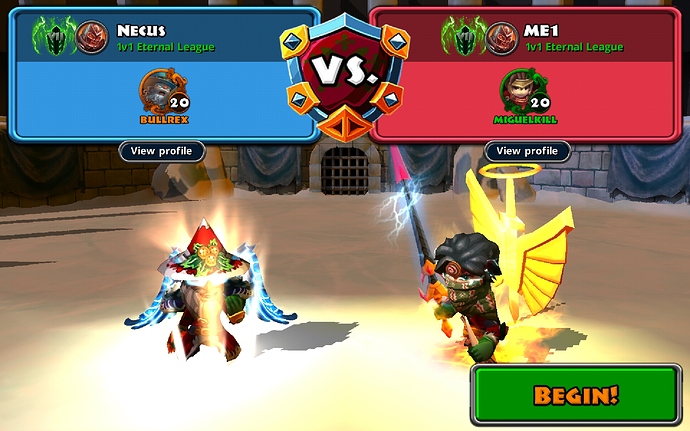 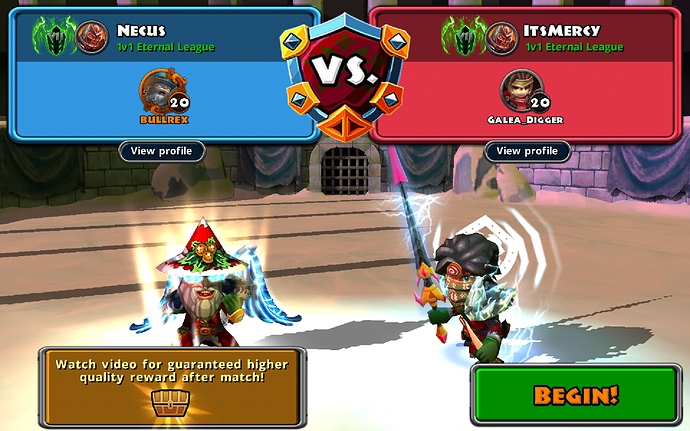 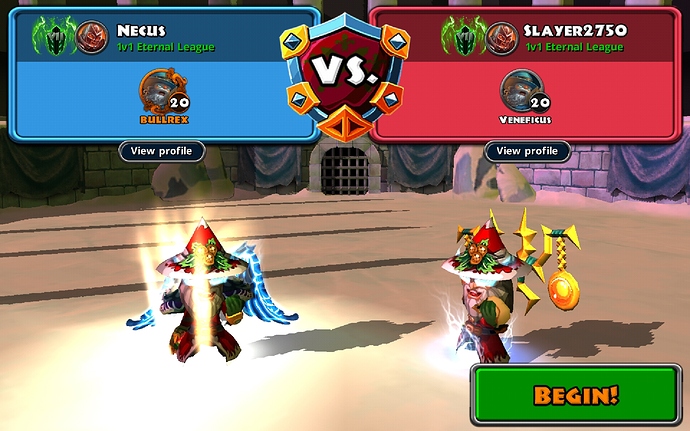 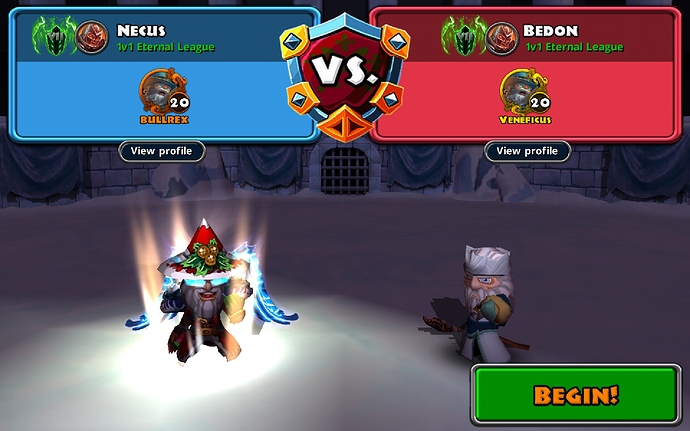 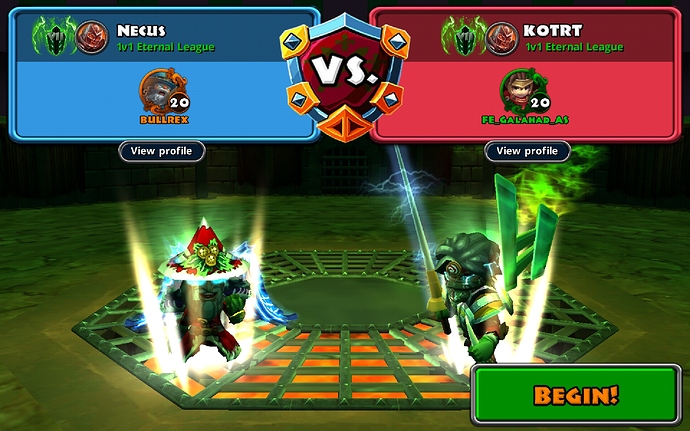 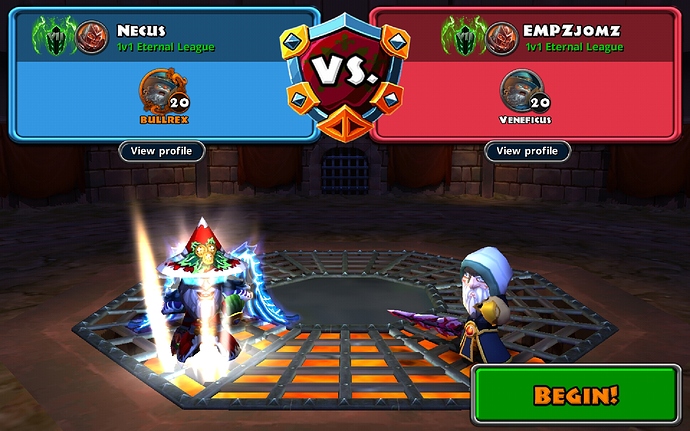 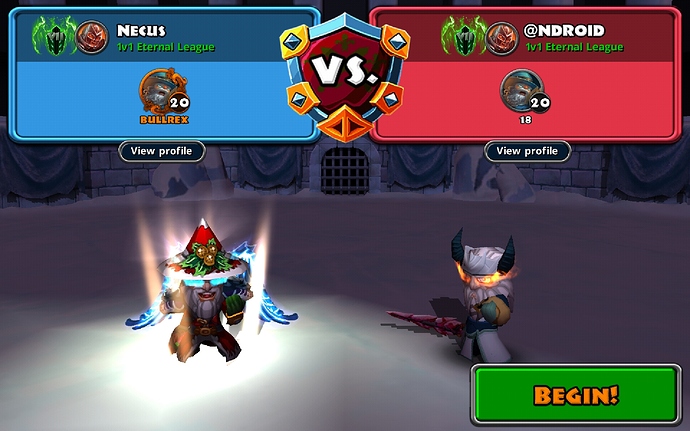 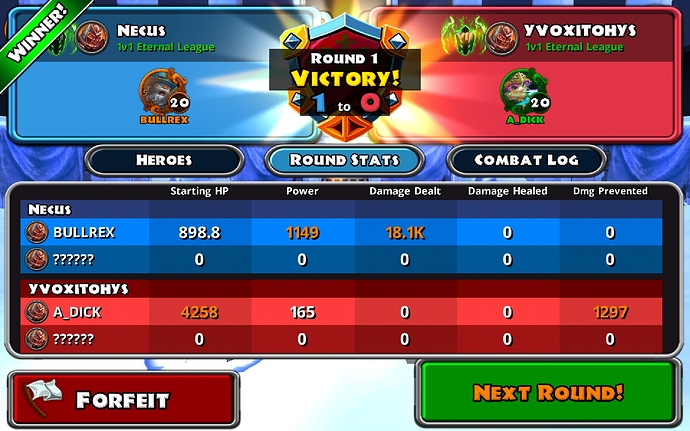 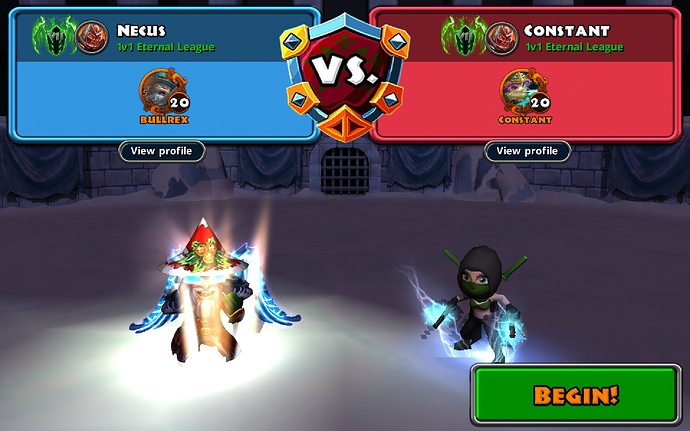 I kind of sussed it. ( English for worked it out.) . When you play the same opponents you get little experience but when you kill someone you have never played before it matters a lot

I know every single movement of my opponents, since I killed everyone more than 100 times. Rarely I get new opponents, but for real? They are way easier to win…

About a month ago I equipped my toons with really awful items with the intention of going back to normal. When I got to mythic 1 division 10 I put my gear on and 're ascended ( which didn’t take long). I fought new players. You have fought my toon . Strange is it not that we have both been promoted ?

Remember all those victories where you get 0 points

I think I read somewhere that if you move up and down to different Divisions, it is possible that the players change in the grouping that you are grouped with. at the higher Divisions where there are fewer players, until more players move up and the players in the way move down, we are kind of stuck fighting the same players until we tweak a build into a winner.

No. I never got 0 points after a fight, for each win I get 10 points