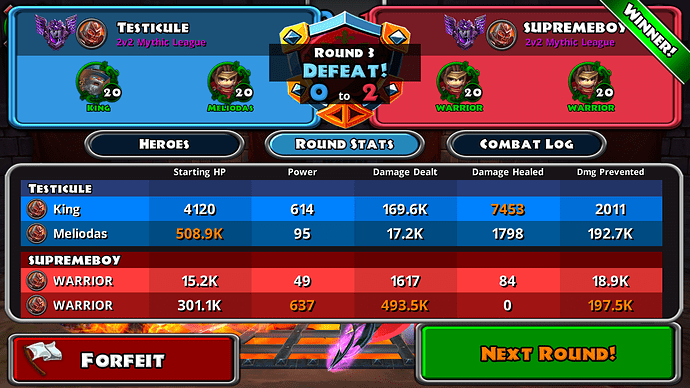 Well …
As you will see, that guys seems to have an awesome - crazy - stuff
(Ice type)
And because I can’t see his items (higher ranked than me it seems…), I’d like to know guys if you have any idea about the stuff he could have used ?
To me it could only be cheating but I’m not an expert…
I only have some informations on his stuff : 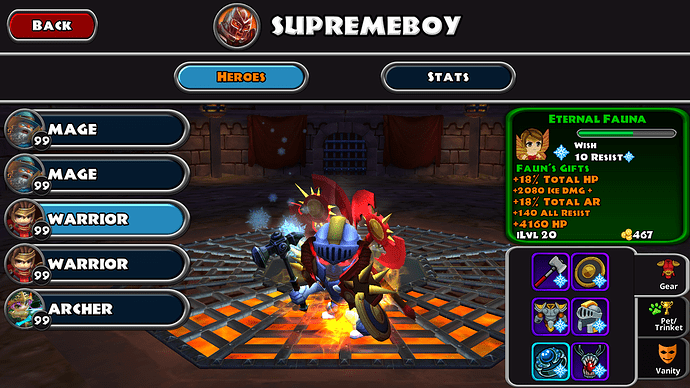 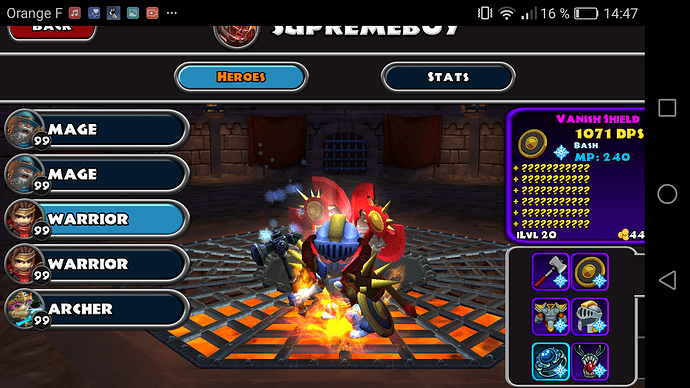 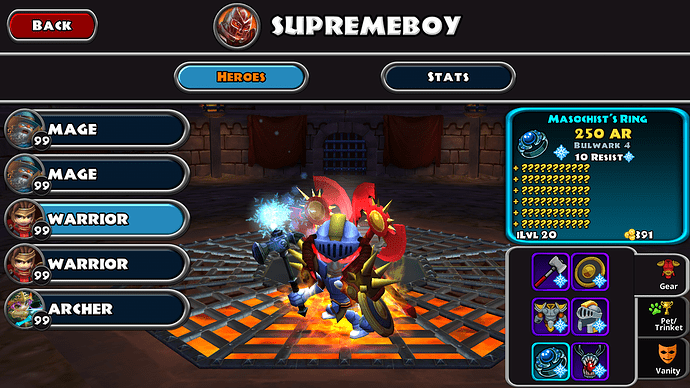 you focus at hp that one do the balance build

Oh well … Didn’t thought about it…
Do you think it is worth it running with an equality affix ? I thought it wasn’t used much anymore ?

it was depend on the user have affix they want to use, like me im not using defiant

balance the hp and power