Where to find Merlin's Imp?!? 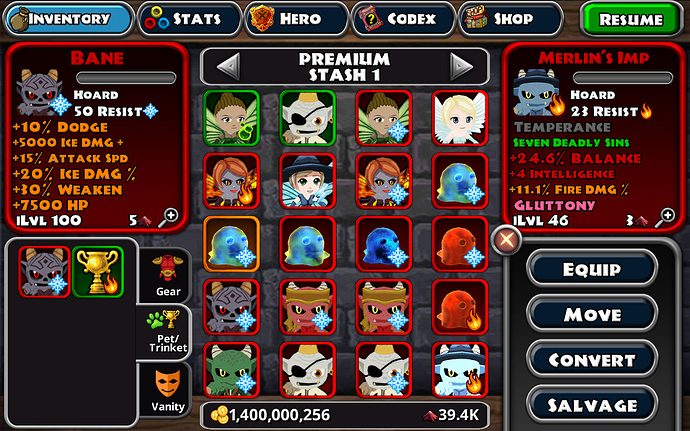 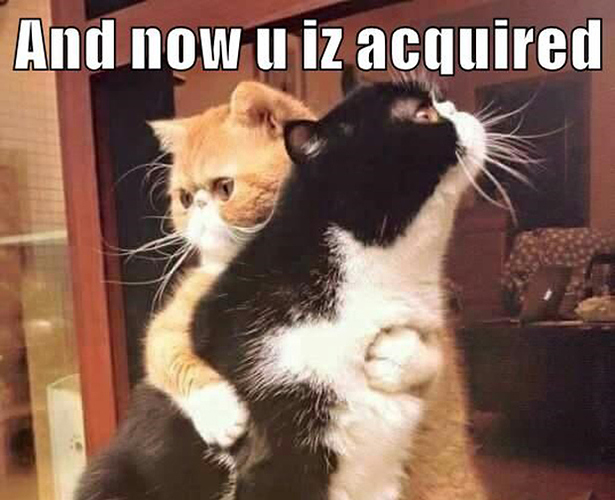 Great catch. I still haven’t had that critter drop!!

I have one but not in use right now.
Is ur equiped pet 's a little weird ?

Great catch. I still haven’t had that critter drop!!

I have one but not in use right now.
Is ur equiped pet 's a little weird ? 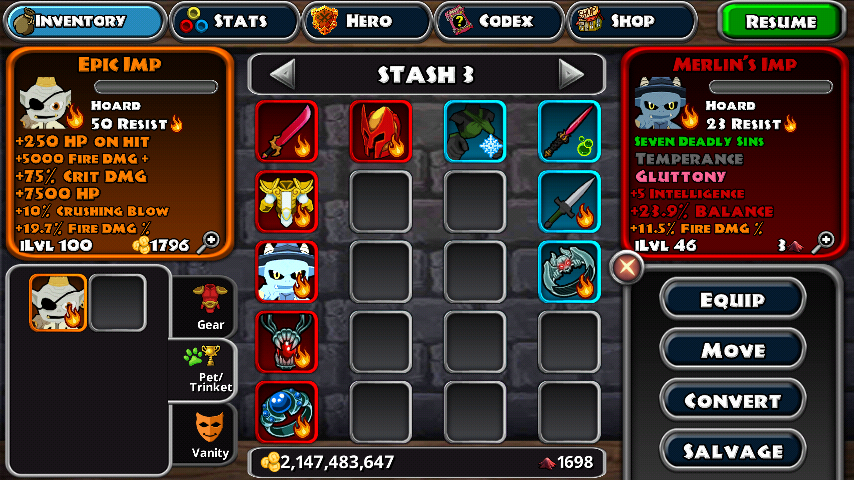 The horn is still missing

That’s awesome . I still haven’t found it either xD the pet. I found every other seven deadly sins except the pet lmao

The horn is so difficult to find

At least you have the pet. You can just use dust, for the horn, if you want too.

Yep, but i want to keep the dust for eternals

In other words, thatsalotta gold…

Yep, its been a year playing this, those were the times that i collected so many legends all my stash and inventory were full and sold those were commonly legend drop

Cuz what is the limit for gold

My friend got his gold up to 15.100b, he’s spending lot of money buying from the store

I can’t be 100% sure but if this were true, the new gold limit would be 9 Quintillion and nobody could reach that in a lifetime, unless they cheat the game. At least you’d be sure you’ll never reach the limit. It used to be that after 2 billion, you can’t earn anymore gold though.

Of course don’t take me 100% since I know not the new gold limit but you can certainly get a lot of gold.

Yeah I see that, but the inventory is stuck at 2b and not adding up like the ones underneath the mp bar

I have one too, but I’m probably never level up it

too much gold…
how many legends found do you have?