Who says you can't have an Army in DQ!

Who says that you can’t have an Army in DQ. Apparently you haven’t met the tag team, 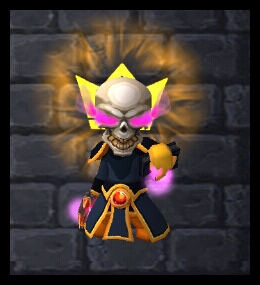 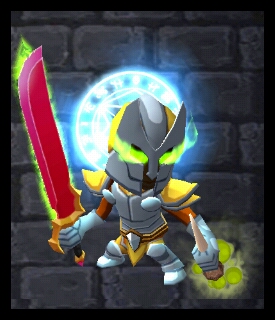 Their Army clears a dungeon lvl real quick! With nary a scratch on them. Heres a snapshot… 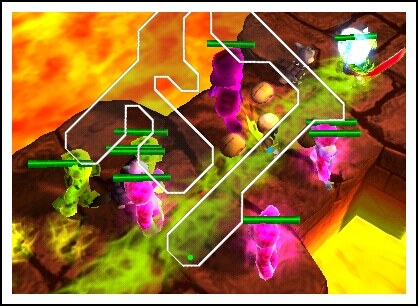 The green ones are Gaelids, and the pink ones are Emricks. Well, duhh!!!

Thats Gaelid in the lead. That guys got more than a few tricks up his sleeve. A hybrid Warrior/Wizard. Here take a look… 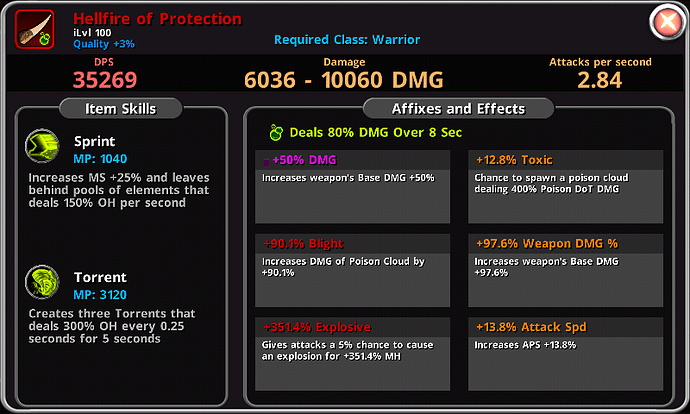 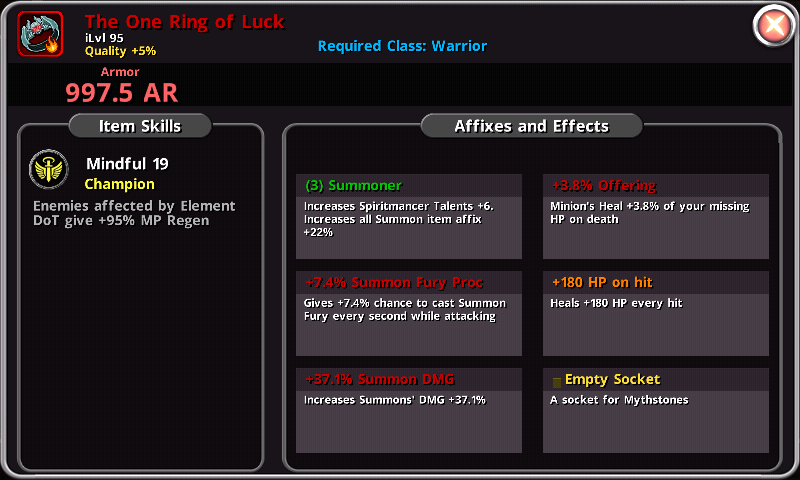 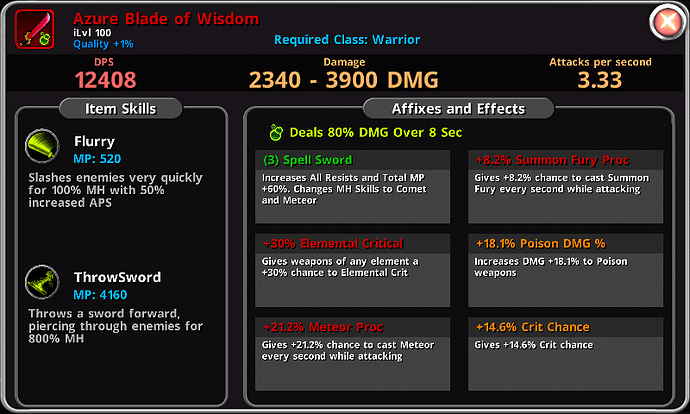 Making the tag team lethal to anything that walks, crawls or otherwise slither’s in the dungeon.

Video of them in action coming soon!

All my characters are having apocalyptic myth items for the lovely armies they produce.

it will be a spam of monster

Wow always wanted to do that hahahah

Exactly. Also have army of zombie minions and furies ftw.

Sweeping a dungeon floor in two minutes flat of everything in sight. (sigh) gotta love it!

“Uhmmm, hi I am Gaelid a part of this tag team. Emrick he don’t talk much. He just cackles and laughs as he squashes the dungeon minions under his feet. We would have never met if it had not been for May Hemm. She is so sweet, and has been very helpful to us both. She even gave us each a Nadroji Crystal, for the promise of sharing our spoils. She converted it from her collection of Rogue Legendary using a Jasper crystal. Well gotta go, Emrick and I are off to the next floor.”

So when I play I partner her up with my wizard who also has apocalypse and recall/reclaim talents. So I have a nice little army

I’ll have to look into that when I get one.

Sorry to hear that. I don’t know why cause it works for me. I’ll double check it.

Use shock element and call them White Walkers for gg ez

That’s actually a pretty good idea. Especially since I have this Pet, and was unsure how to best use it. 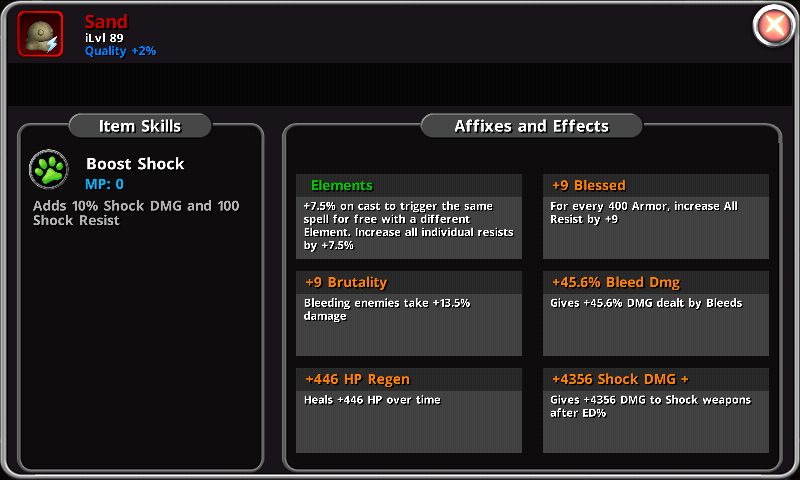 Gaelid, will probably get the pet. It will work well with his Spell Sword.

Shock=paralysis which can be very useful. Even in PvP.

I mean, since there is an Army of them. Shock and Awww, well maybe. We will see!

Best for that pet is ascendant, arcanist and weaken 90-180