Here is what I have so far 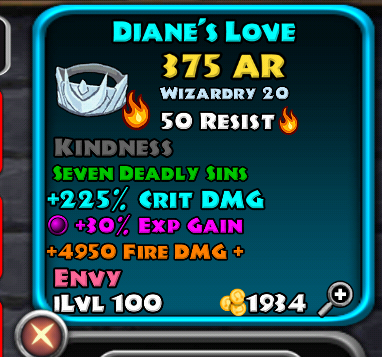 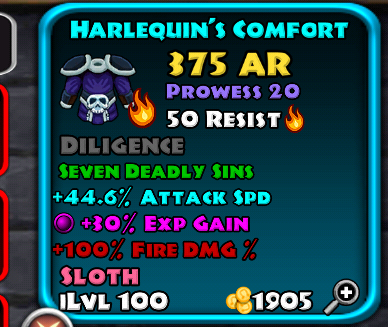 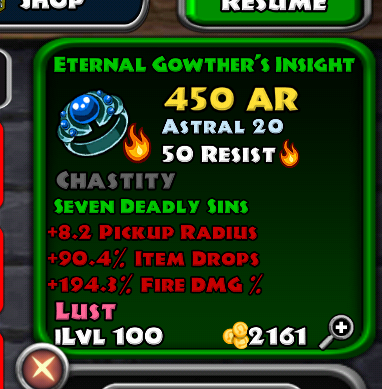 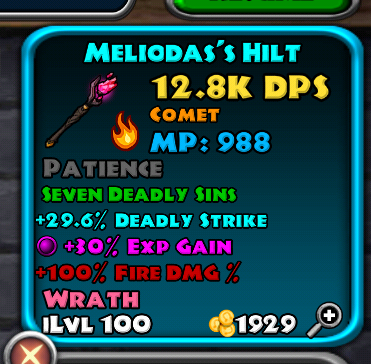 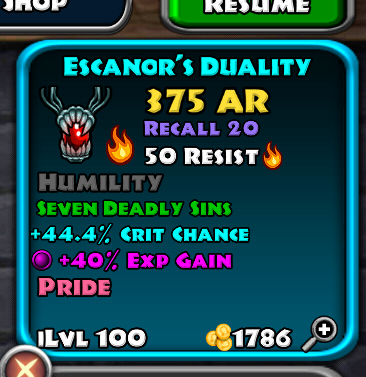 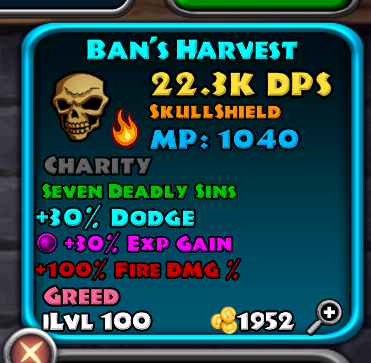 I had understood that SDS set does not work, correct me if I’m wrong.

SDS affix bonuses don’t work. I tried it many times before but still the stats on the Stats page don’t increase at all.

How about the mythstones inserted? I’ve tried putting on a Crushing blow mythstone on one SDS gear and it shows a 13% bonus. But when I look at the stats page, it only showed 10%.

it should function with mythstones

Unfortunately I deleted them already. Though powerful, they only have room for very little customization options. Maybe I’ll try again once I farm some SDS

Anyone have any advice on this set? As nothing above was advice

Did you cap your Experience rate already?

This set has a good decent bunos for farming however, the problem is that it does not allow enough damage and survivability for any character to seriously consider using it for long. Not even useful for crafting or viable to use for higher floors run. To me it’s just a fine collection.

Was only doing it for xp grinding

whats the meaning of SDS? sir

thanks sir… actually I’m a newbie in this game