What should I do to survive longer on floor 304? 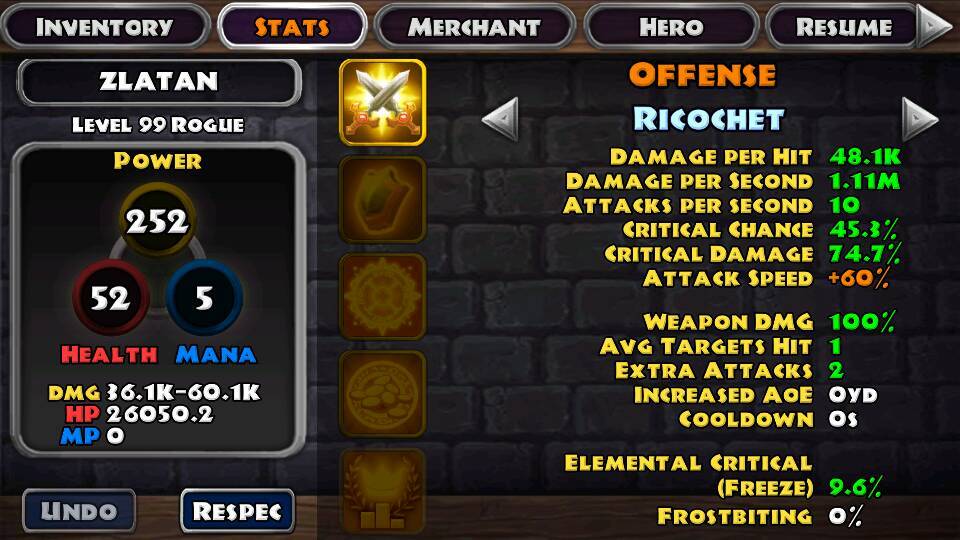 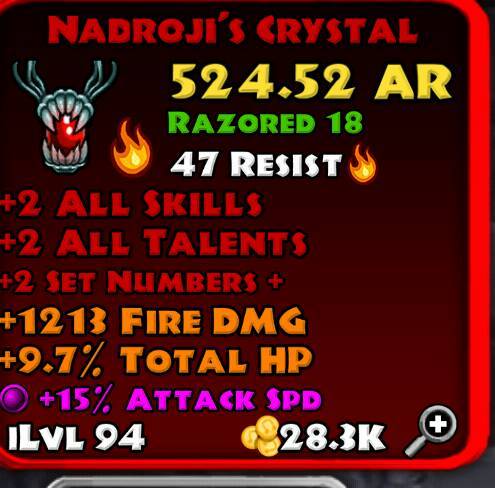 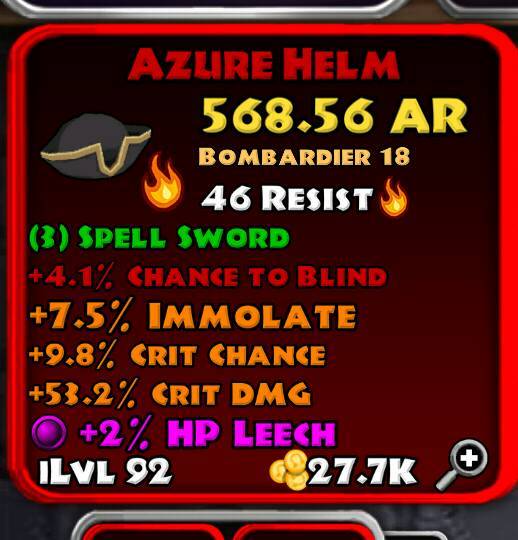 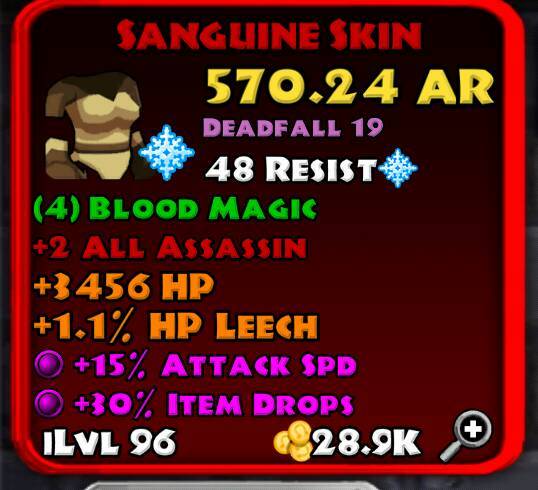 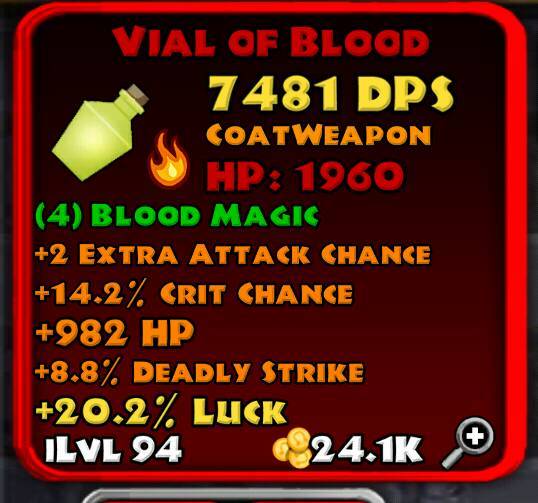 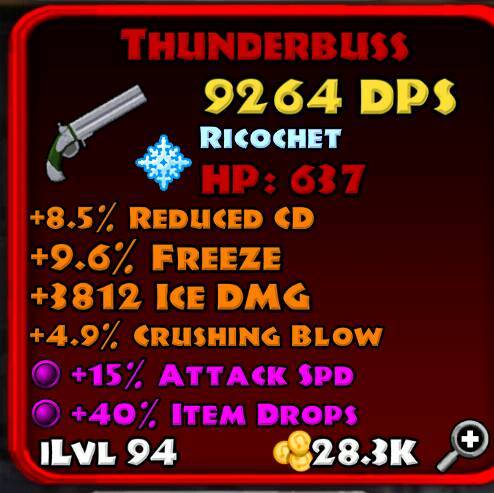 Not sure about rogues, but as a warrior you definitely need some armor and all resist. Maybe reroll the hps on your vial to one of these stats?

Reroll your items is the first thing you should do. Your vial has an epic HP affix but it’s only +982 HP which is wasted. Do the same thing with total HP on your necklace.
Since you use Blood Magic you only need one HP leech affix. Replace it with 50% total AR mythstone will also give you some armour.

Would it be better to have health>damage?

Would it be better to have health>damage?

Depends of your objectives, you can’t have the same build when you’re playing at floor ~200 and floor 500+

I would say the meta os something like that for the moment :