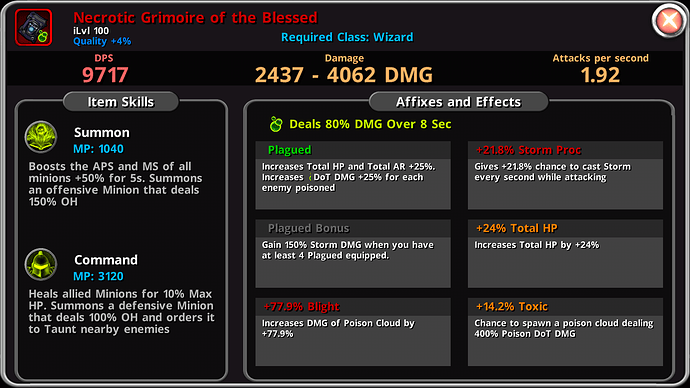 Is there any way to remove the ‘plagued bonus’ afix from this item, without removing ‘plagued’ entirely?

Meh… too bad. (Thnx for the answer)

Edit: didn’t notice that you were talking about the bonus affix. As Astarte said, can’t remove it…