Previously I had made a gun build for the arena,
I’ve failed at that time
the status with the number of HP: 11k and Power 900
Yes, it’s not a failure, to be precise, it’s not strong enough to move up to the top division,
because it’s only capable of being in the 3rd division
I use Alchemy Re’syst, balanced with Harmony(head) In your opinion, which one is more suitable between BM and EQ Re’syst as a substitute for Alchemy? Or is Alchemy still the best?

My opinion is bloodmagic is better…
Equivalence is a massive hassal to get both health and mana equal, and you now have your health split between two stats, so essentially half the health you would have than if you used bloodmagic… what you gain is (up to) 65% damage reduction (skipping the math for you) thats an increase in 30% effective HP…

Bloodmagic: you skip the hassal of equalising HP and MP, but you can focus more stats/sets onto the more prominent of the two instead… AND you gain 200% of missing HP% as damage

Equivalence balances HP/MP automatically, no matter how much HP/MP you do/don’t have. in addition to the damage reduction, it also reduces your spell costs the same as the damage reduction. downside is when your HP/MP goes up & down, it affects the 65%…

Blood Magic gives the extra damage when your HP goes down, but your HP is also your resource with double spell costs, that needs to be looked at when Crafting your Build. I’m barely doing well with this in PVE…

I used this on my early builds in PVP & PVE, and it worked great. personally, if the Build is done right, any Resource will do well. a good idea with good crafting & testing will get better results usually.

I just tried using BM, it turns out that it’s really good, the dmg’s is big, but the minus is it can’t hold the torent from the opponent’s(cerebral vortex)
yes… maybe because of the effect of the “Mashocism” + “druidic bonus” set ,so that my HP indicator is only 50/100%
so even though my total HP is 7k, now only half of it is in the arena, so when 3 or more “torents” grab it, it’s definitely dead
the delay from sanctuary doesn’t have a noticeable effect 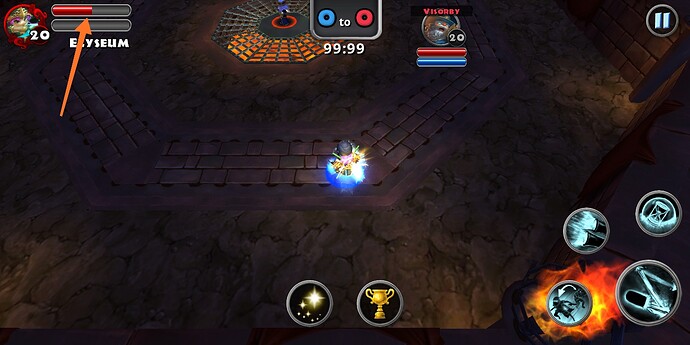 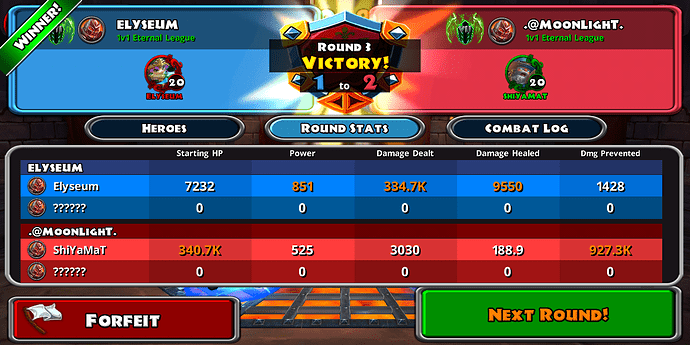 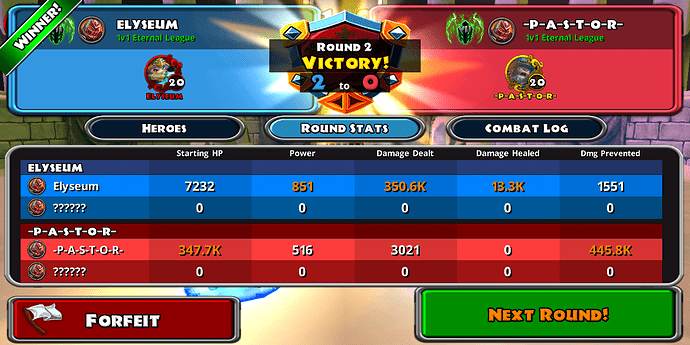 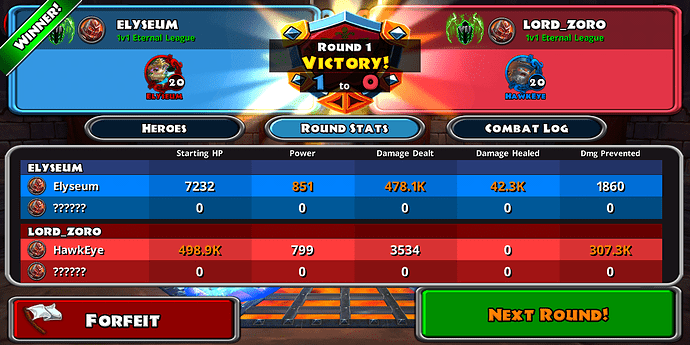 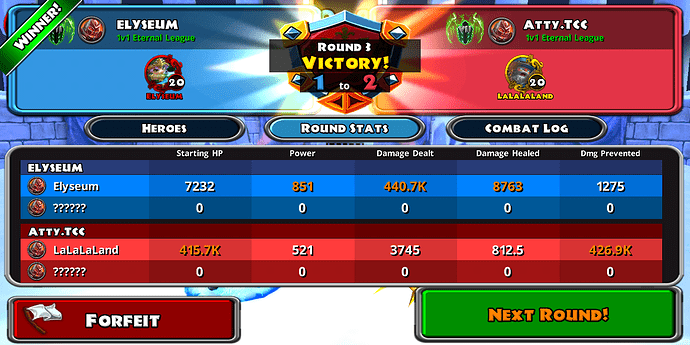 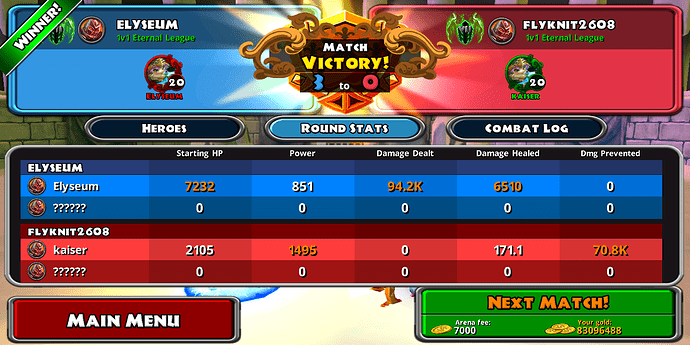