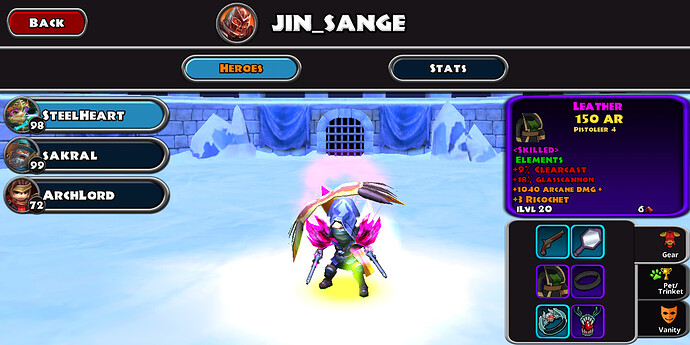 Hi everyone
Before Christmas and New Year, I have something for you especially Rouge users who like to play in the arena… this build is effective enough to dispel tanks that have high resistance, even though it’s not much
Also besides having a fairly large damage, the only drawback is that the control is difficult, it takes a little practice
I recommend to survive better because the AI ​​plays automatically , I named this build “The Firework” because it uses basic Arcane Elements and several Affix Sets which maximizes its performance as a shooter
This is just a basic form, so you can tinker with it however you want
I’ve tested it in the Arena, it’s fine 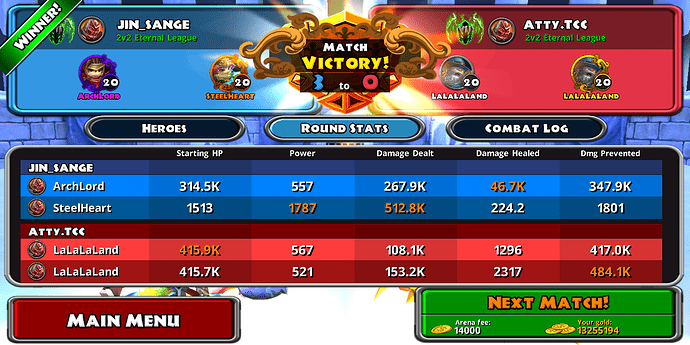 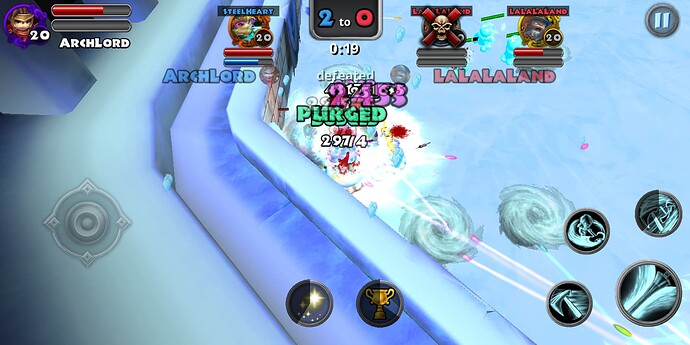 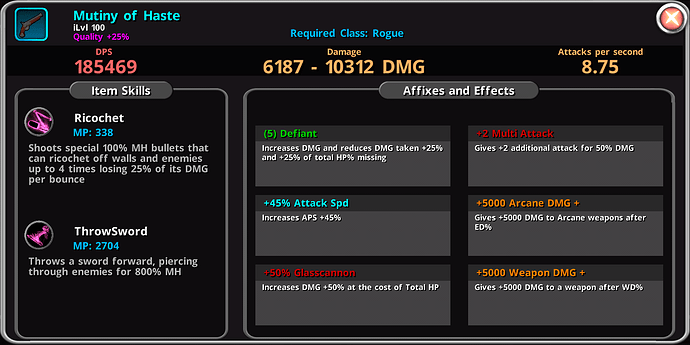 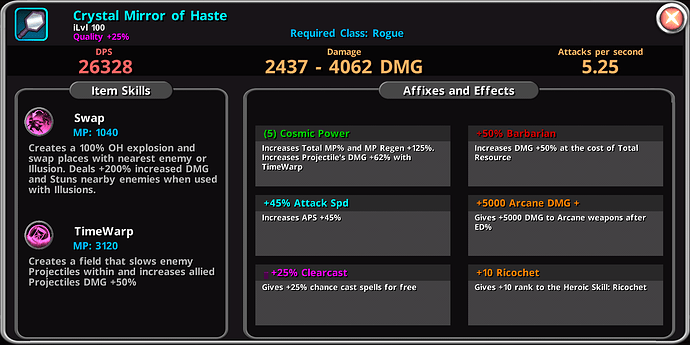 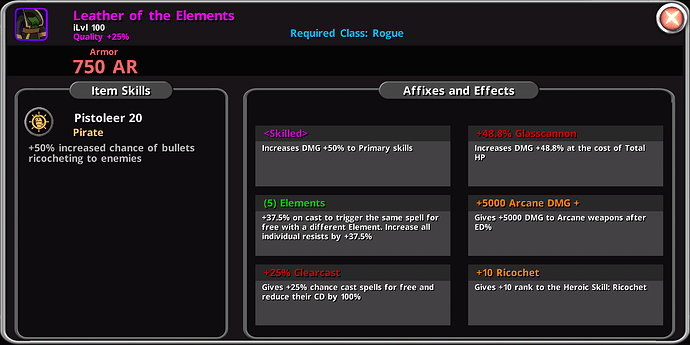 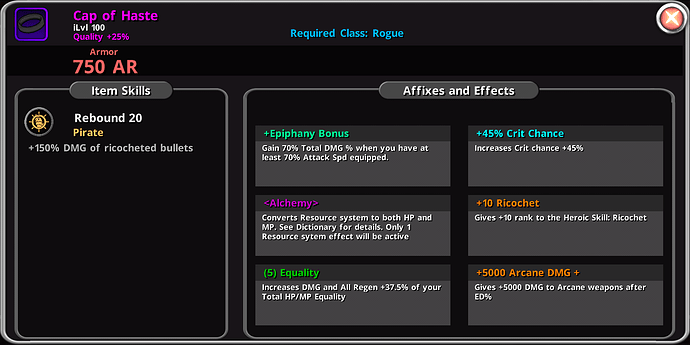 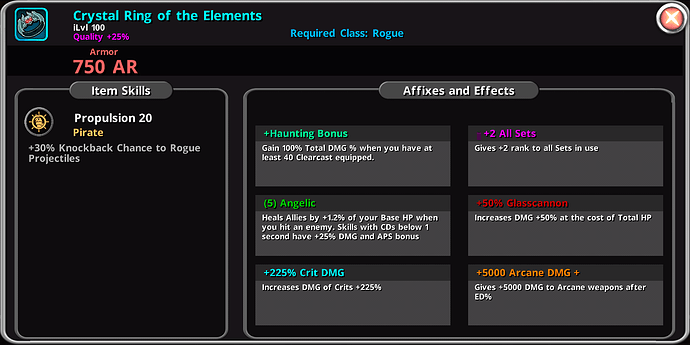 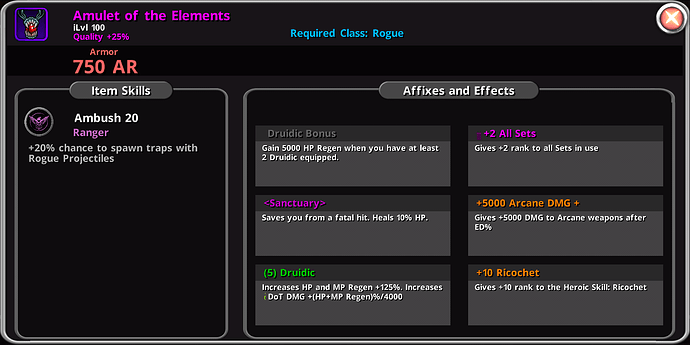 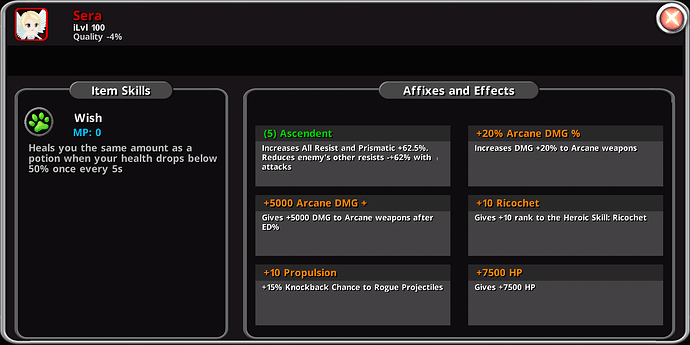 Thanks to @flasher13 , @NUIQUE as legend gunner user and other legend players who shared many treat to us