yeah right! sometimes you just need to follow the lines of map.

That’s one of the benefits to having the special vanity stuff equipped. They give off an aura of light, kind of like making yourself a candle. Lol

Hey! Could you take a screenshot of those “dark maps” please? 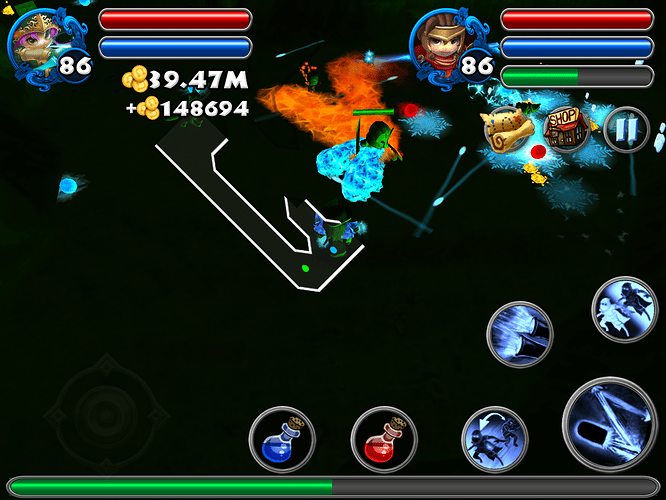 image.png2048×1536 1.58 MB
I will try switching from low to high running on graphics he seemed to glitch 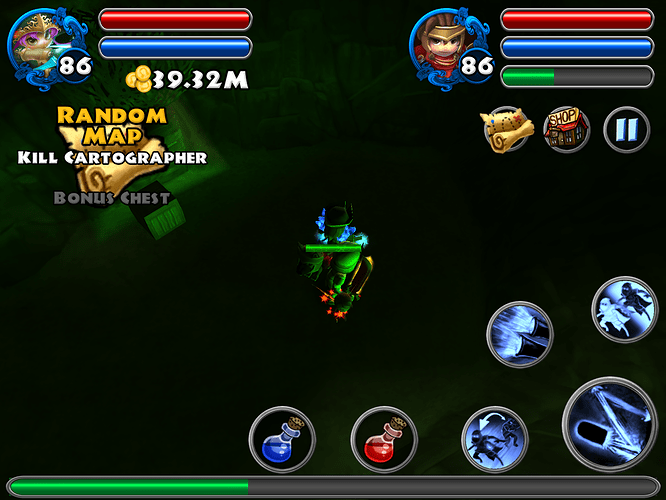 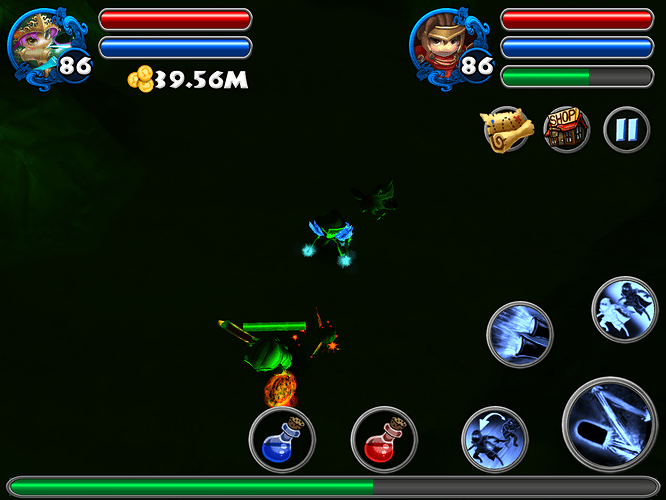 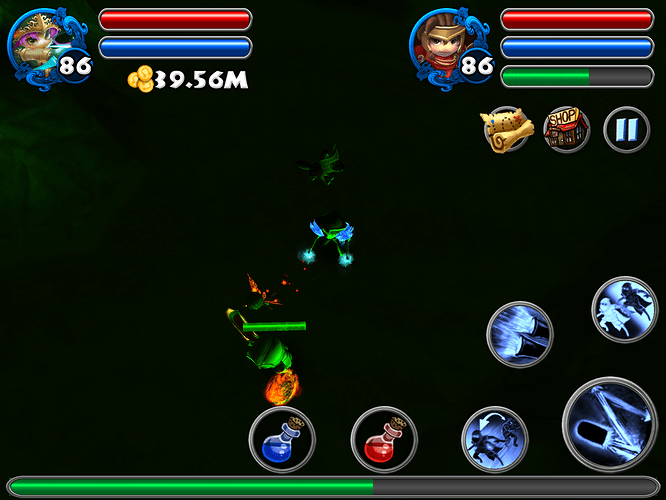 So I guess this is just happening to me?
I see no one has agreed or is complaining about the same issue
Should I uninstall and reinstall

Actually someone has already reported 3 months ago. So, don’t worry about it.

Is It bug? Bug Reports

Look at this map! [image] Is it bug or what. Challenge map about 640. And to developers : Please make as see enemy's HP in numbers ( Diablo III style). It so annoying when I beat a boss, It's Hp bar depleted and It lives happily


Just wait for an answer of the support

Have you contacted the support?
About no fix:

The state of content updates (and where we stand as a company) Updates take a great chunk of time to do. I don't know if everyone relaizes but Steigerbox does all and I mean A L L of the code work for the updates. I handle some code stuff on the build side but it is Chris flying solo for the most part when it comes to getting these updates ready. We have a great number of helpful testers that help us vet our game play changes. This kind souls play out of the kindness and passion for the game…

I hate the dark maps so much

So I’m not alone I’m glad to hear that