How to get this Aura? 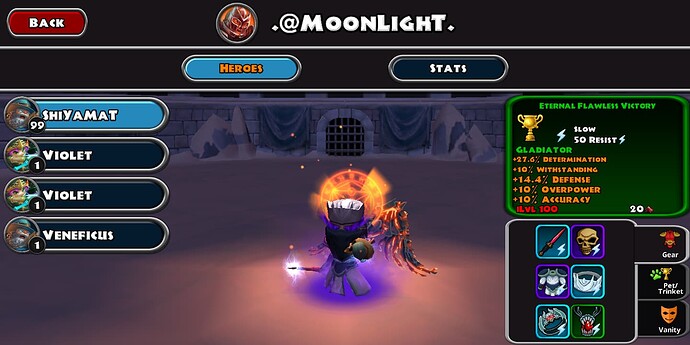 Im level 29 in arena,i take a screenshot from other player who met me in arena

is this vanity obtained in certain events? or limited packages? or how? I don’t think this “dark aura” vanity is obtained from the arena level up reward, because I see this guy’s match in the arena is still very little 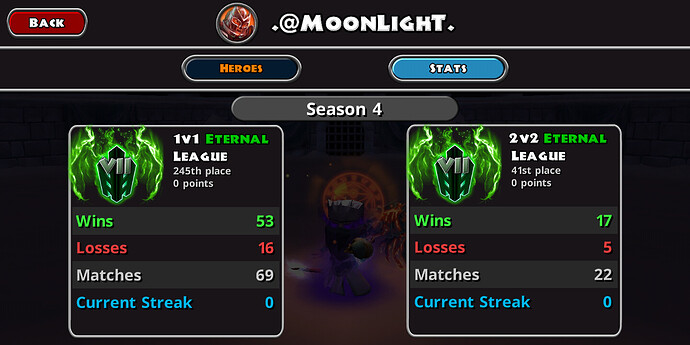 the Demonic Aura is obtained when you reach Arena level 35.

when you go into the Arena, it shows you which Aura is next and what Arena Level you need to obtain it.

this is from the Patch 2.1 Notes Thread.

I’m at Arena Level 32, so I need to PVP more to get it. also, I’m waiting for Arena Season 6 for the Back Vanities.

Oh, I see
So, how did he get that demonic aura? the number of matches is very few, but he already has it
will the number and results of the matches be reset every season? If so, then it’s very possible for the person whose account I screenshot on my topic has a demonic aura

no, the number of matches doesn’t get reset. if you want, post it in the Reports Only Cheaters & Hackers Thread. the Dev’s will take a look and move that player to the Cheaters Arena if it’s a hack.