i have been in banned league for months already, and i have pvped with u a couple of times. so im sure u’re one of us.

I kinda liked test dummy. He worked well for just that purpose. Had 3.09m HP

Takes me about 10-12 rounds to finally Knock him over, LOL. My hand cramped so bad I couldn’t let go of my lance for hours…

Seriously, we need a toon like this in the AI Contol feature. Vote Test-Dummy for AI Control

Damn like almost all these reported people are the ones i cant defeat… No wonder i keep loosing wew hahah but glad most of them are eliminated hHah sucks to be them!

A post was merged into an existing topic: [REPORTS ONLY] Report Cheaters & Hackers

Question to the devs:
can’t you just check such items automatically in the game, instead of relying on manual reports? O_o

An example of a legacy item: 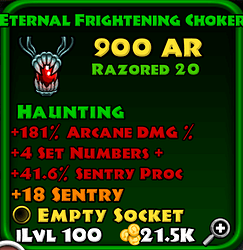 Anyway, I was just curious ; )

I don’t know would be interesting to look at and yissss I know :3c hope that was a satisfactory answer

that OP item can you gift it to me lol 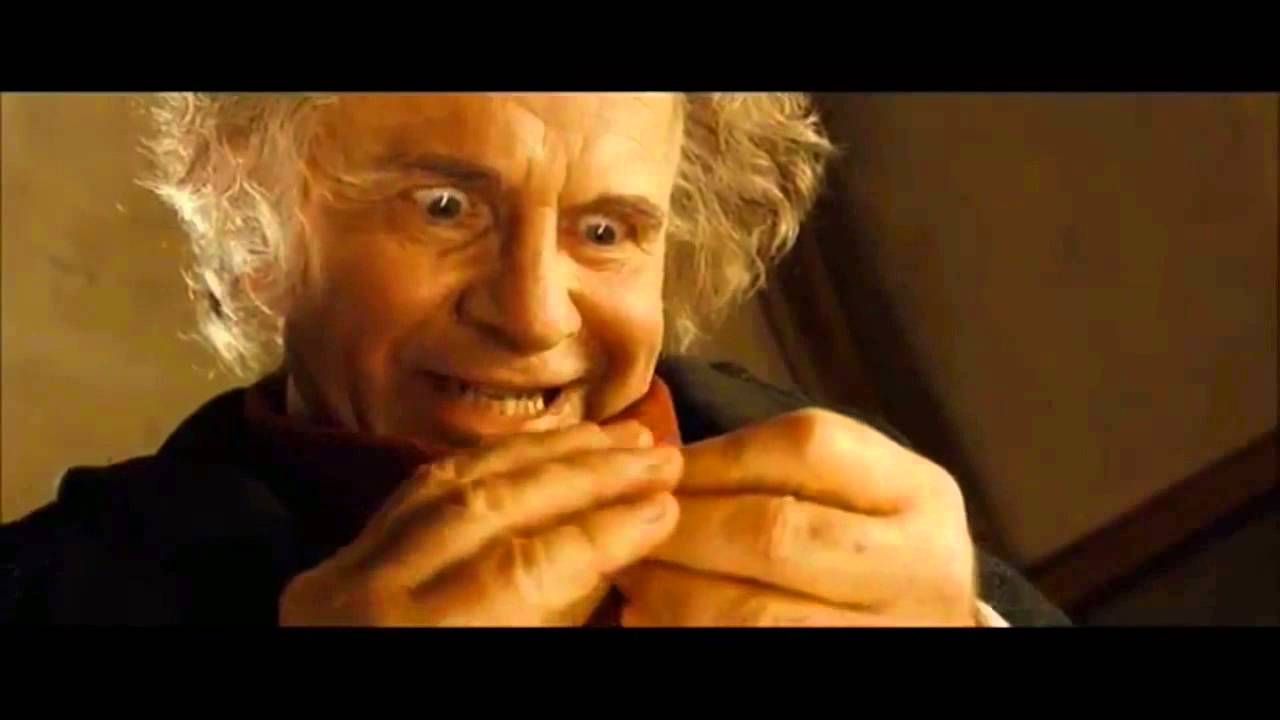 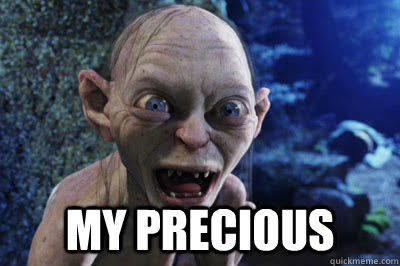 @tdaniel i think you have a favorable player. Before you banned a player you will quite sure that this player is totaly a cheater i am right???

TO ALL PLAYERS in banned league even if your not a cheater . If you want to come back on normal league just report a cheater also. Like f00kee did.

… uuuuuh what? F00kee has never been a cheater or placed into the banned league I have no clue what you are talking about

yes, i was put in a banned league but that doesnt mean i cheated. my account was automatically flagged as part of the system they have in place to identify manipulated accnts. They reviewed and verufied that my accnt was not manipulated and ive explained everythng to them. This happens especially we are playing on test patches and im not the first one the be flagged. I find no pride in cheating. I only have 1 eternal pet, less than 10 obsidian and 7 elixir and ive spent hundreds of hours and real money in this game. Theres a lot of cheater and notorious exploiters here but there are still some who plays legit.

I know someone who got banned for having 2B gold (now his gold is 5B). That guy has been playing for over 2 years. Spent money on the game, hundrends if not thousands of hours played. Account was reviewed and unbanned. Same with Malunya, if you’ve seen his account screenshot you’ll know that this guy was really UPSET and EMBARASSED to be called a cheater because he isnt.

The devs has been fair in restoring our accounts. We support the game, we play the game, we teach the ones playing legit and we bash cheaters…and we will continue to do so.

I think your post is a prime example that we DO review any bans that may have been mistakes and we take action to correct any bans (automatic or otherwise) that are unnecessary.

Thanks for being passionate about the fair treatment of all players!

If I can help with anything else please let me know.

division 1 is the banned league?