This is a topic reserved for discussing Cheaters & Hackers. If you’re unsure if someone is cheating and have a screenshot, please post it here and we’ll help determine if they are cheating!

His item seem just like regular @ normal lagend without crystal affix, or mythic skill as his item border is just red (normal lagend) so mind xheck on that as if he abuse LP or something like hacking in server. 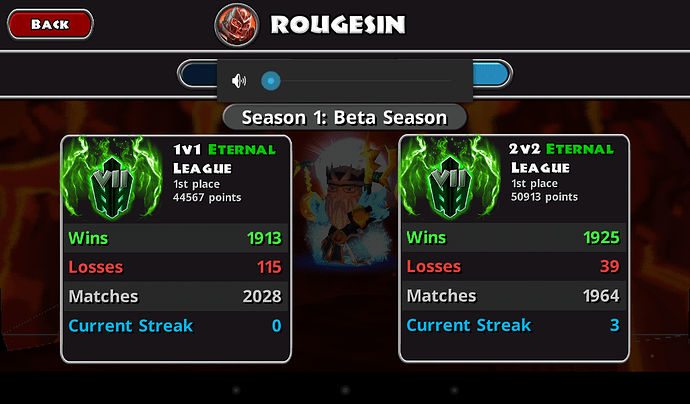 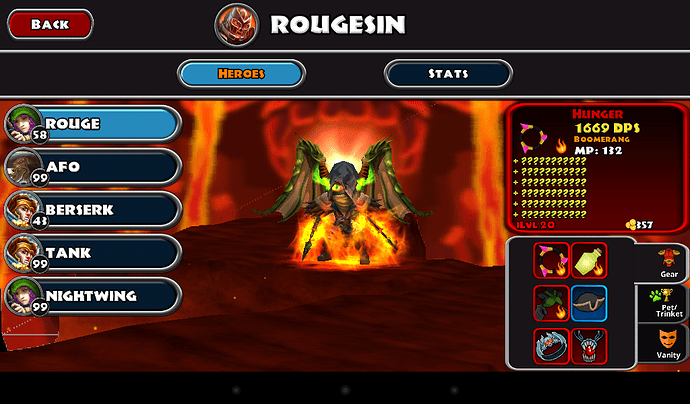 Refia could you look into default attacks being extremely high on certain characters. Not sure if a glitch or hack because it only happens on certain people. Another user mentioned this and Idk if this belongs in hacks: 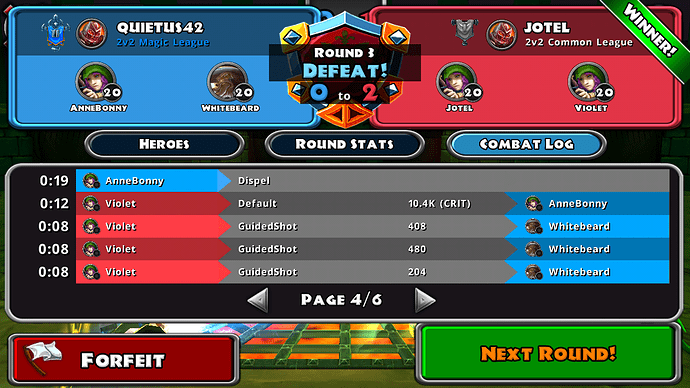 Buying vanity items doesn’t make someone a cheater and you can get all the in game gold cost vanity items very quickly running golden veins on challenge maps.

Well I’ve run into level 50 or lower players with cash vanity items, that’s what I am asking about. If not then I don’t mind, I was just asking so that I could help. 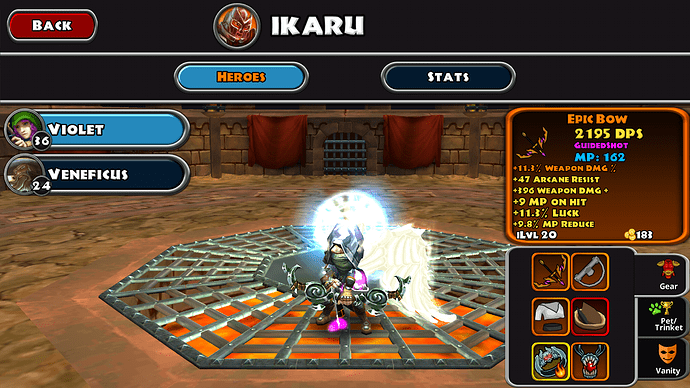 How is 10k crits on OOM attacks legit? He hits from extreme range too. This is one of the players I’ve been complaining about.
I’d imagine that OOM default crits to insta-kill outside of visual range is not working as intended.
Or should we all just spec to see who can OOM one shot first?

Yup. Noticed that my rogue does it too. Sorry to anyone that’s lost to AnneBonny did to default crits. 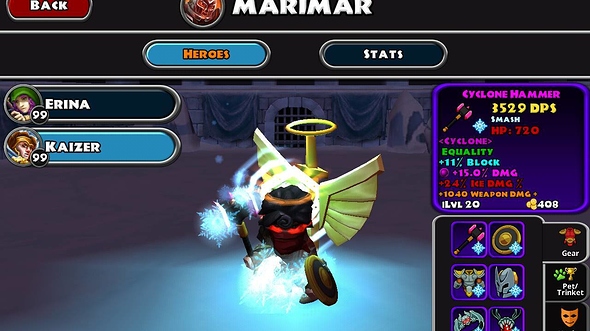 I just saw this on a DQ group and the one that posted was asking if you can put a Crystal Block affix in any equip.

My answer was that if via Obsidian crystal you can only put it on your OH.
If via drops it can be on a legend equip that has a block affix that was change to a crystal affix via crystal legend drop.

I’ve search my legend list and I couldn’t find a Legend Hammer with Legend Elem DMG% and block affix.
So I think this hammer is impossible to achieve.

So I just want to confirm if we have a possibility to get a hammer with block and legend elem DMG.
Or does can a Obsidian crystal give a crystal block on any affix?

Someone at that group said he made a similar weapon and crystal block was from obsidian but he said it was in open beta when he did it.

well dude. that’s my account and I did get the block when I’m building that hammer from the crystalline weapon and add it when I’m i think 3rd batch of update when beta starts. is that impossible in ur case? try to use your saved apk of beta version and try to put crystal affix.

Well before I saw this I thought it was impossible to get a crystal block affix on your mh via obsidian.
So I don’t know if it was a bug in beta or it was an improvement of obsidian crystal.

So we will have to wait for a tester/admin to answer.

I know that you can only give the Block Crystal affix to OH with Obsidian. But can the non-OH Warrior items that have Block Affixes drop with the Crystal Affix?

Thanks for the help ocenyx, Clogon, Dieter. Got it on my armor for like 4 tries lol >.> I was like maybe just unlucky. then I converted some higher lvl crystal to sapphire and tried still didn't get it. like now I gotta ask to be sure XD my last option was using elixer on it but I wanted to make a farming gear and not really optimize to just used 1 high lvl mythstone for a epic affix substitution. So on crystal crafting. Crytal Block is to be crafted only on OH and MH weapon cannot gain O…

are this crystal affixes available to all equips? or there are requirement for this affixes to appear.

mine is worse.. I lost 42 obsi just trying to get the block affixes on my horn.. Hopes the devs would remove those useless regen affixes in obsi and changes it to 30% move speed instead. 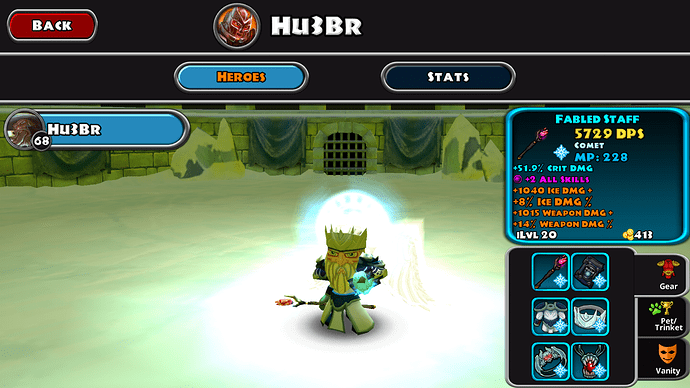 Woah. Is this really true? I also mange to get block stat on my lance. Want to see it?

Well check the links?
I have a lance and hammer with crystal block affix. It can be attained via drop and it’s a far as I know the only way before. Not via crystal crafting. I don’t know if it was change so I just want to clarify it.

Was your lance via obsidian crystal as well?

Cronos has a ring with block. He also got it via drop

I’m pretty certain it was via craft. Here is the image, am I the one able to craft this things?
I will try to go back to 1.9 beta apk of mine and try my couple of obsidian to craft this.

The new guideline is up:

Hey! If you find any cheater or hacker in arena, please report them here.

For any discussions or questions please use this topic: http://forums.dungeon-quest.com/t/finding-cheaters-hackers-discussion/3240 General Flagging condition: Cheating/Hacking Report Guideline: Please make sure your report is including following information: Arena ID: Reason: Screenshot of the modified item: When is someone cheating/hacking? If you see someone with one of the following items: - Modifie…