Meanwhile I share all my stuff so it stops being a secret and it makes the game more balanced imo since I get nerfed / balanced.

Also because this forums does deserve a lot more PvP guides to get more people into PvP and have a good head start.

Keeping secrets seems like a big downfall to this game sometimes because the whole community was built on sharing knowledge.
Every build shared and copied means more opportunities for newer builds and better quality builds next time as competition grows.

Game started to be more appealing after all the correct knowledge shared. Keep in mind, I didn’t get this good until I asked 100s of questions , learnt from others and trial and error. Would have been much harder without seeing other builds or copying of anything of the sort.
Like the orb build rogue idea sparked from knowing about discordance and seeing a orb build but it hadn’t been posted and it seemed too good. I wanted to test that in both areas and it turned out great.

The game is a definition of trial and error but it’s definitely far easier to reduce trial and error at the beginning and make it more towards the end game competitive part of the game.

when this patch come ?

Waiting on apples approval process to finish so very soon!!! 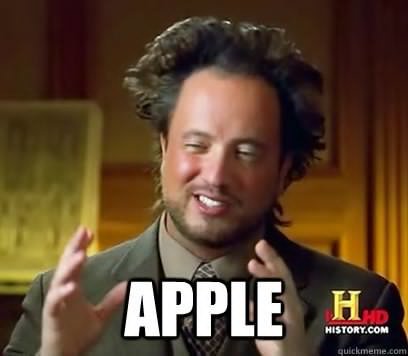 . Pineapple under the sea.

. Pineapple under the sea.

You should add a pen!

I have a pen, I have my head… Kill myself. 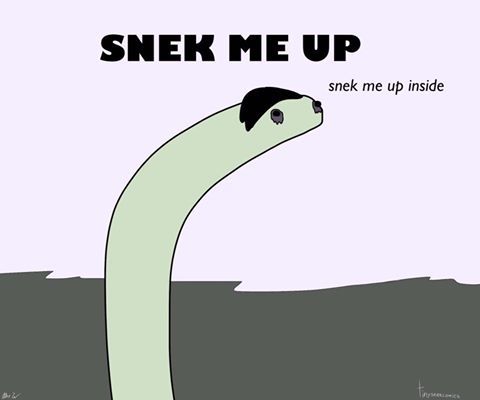 Lol yes! This was needed.

Hello i can not update my advice where to do it then. Thx

If you sideloaded Dungeon Quest or got it from any other store (we only support the ones listed above…be careful of malware when downloading from any other site) you will not be able to update the game. You will need to preform a fresh install.

Upgrading thru Shareit. How bout’ that?

Thank you it was a bug in google play now good.

Are there any patch notes? Need to read them hahah