Been playing for almost 3 days non-stop and I got 4 of the new Seven Deadly Sins set affix.

The Wrath, Envy, Sloth and Pride. 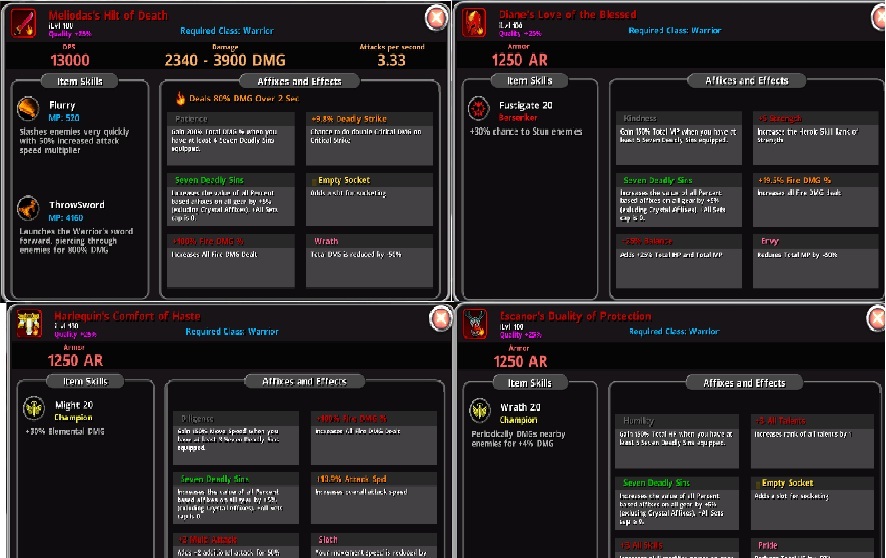 I have a question, It says Seven Deadly Sins but there’s only 6 items armor/weapon, could it be the 7th a pet or trophy?

The Easter Egg: I noticed the Item names are familiar, and I found out its the same with the character names of an anime I’ve watched. Yes, its the anime Seven Deadly Sins or Nanatsu no Taizai.

Character’s names and their sins:

At first I think it was just a coincidence but now I think that the developers are fan of the anime.

PS: Anyone, please put pictures of the Greed, Lust and Gluttony, Thanks! (Sorry for bad quality pictures).

(edit: That’s why I was asking for pictures because I thought they’re not available on codex, but actually I was just only looking on the wizard’s legendex, silly me. They’re only available on Warrior’s and the Merlin’s pet is available on pet legendex)

the 7th is a pet merlins imp, and i really like this set coz im a huge fan of 7ds

Thanks for the fast reply, any idea what are Ban’s and Gowther’s?

My current Dps on dungeon run using 7DS items (MH,OH,HEAD,RING) other parts are useless for me…
Note: only MH & Head bonus buff are working 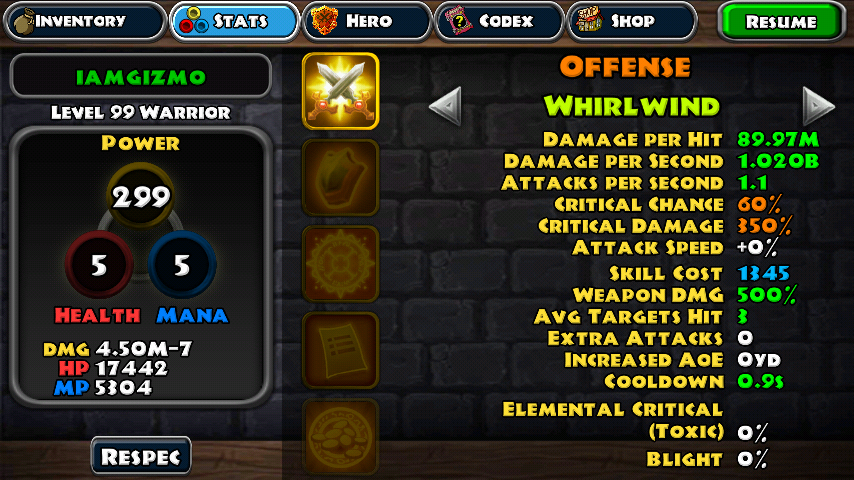 I just wish the 7 deadly sins wasn’t cancelled after the first season. We never found out who the 7th sin was