Pets can sometimes show up with two affixes of the same type, e.g. both a Rare and Epic Luck%. When you first equip the pet, the item checker removes one of those. In my experience it seems to consistently remove the epic version.

If the removed affix was the only epic affix, the pet will change from epic to rare.

so it is not a bug then?
thanks 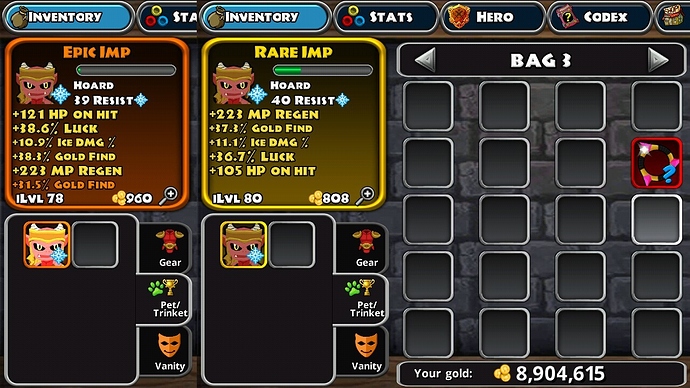