I don’t really know if my HDR Prince’s AI was just good enough.
Please, to those who are in ete league div 1, rate my AI and post battle stats if possible.
Hehe…rate from 1-10 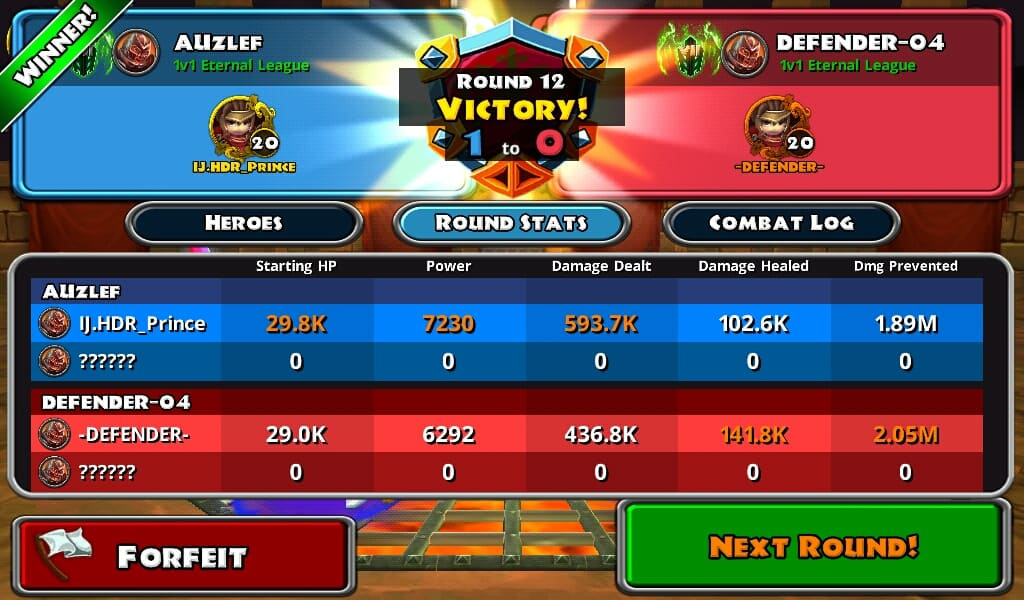 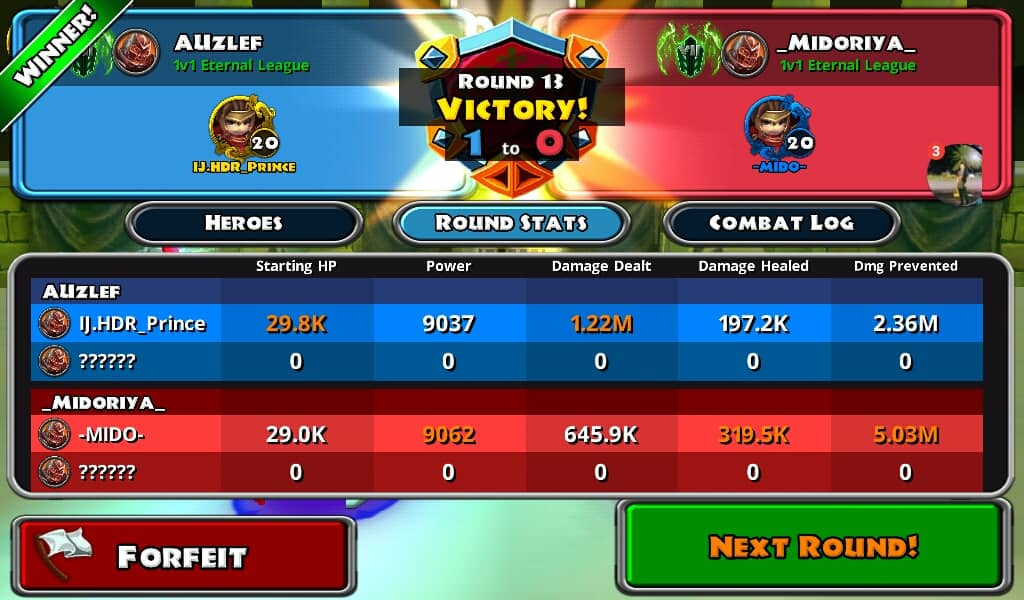 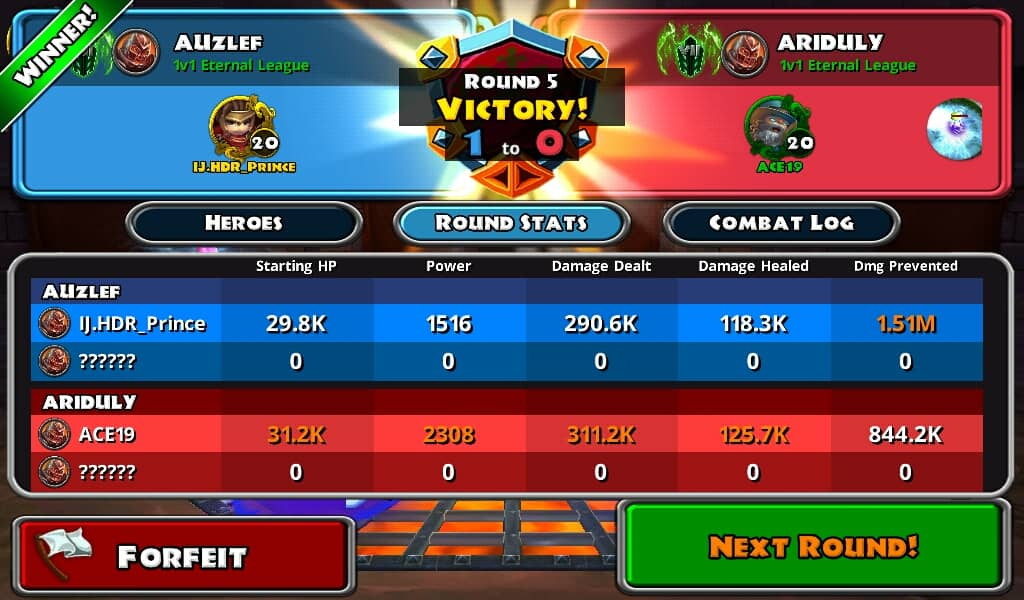 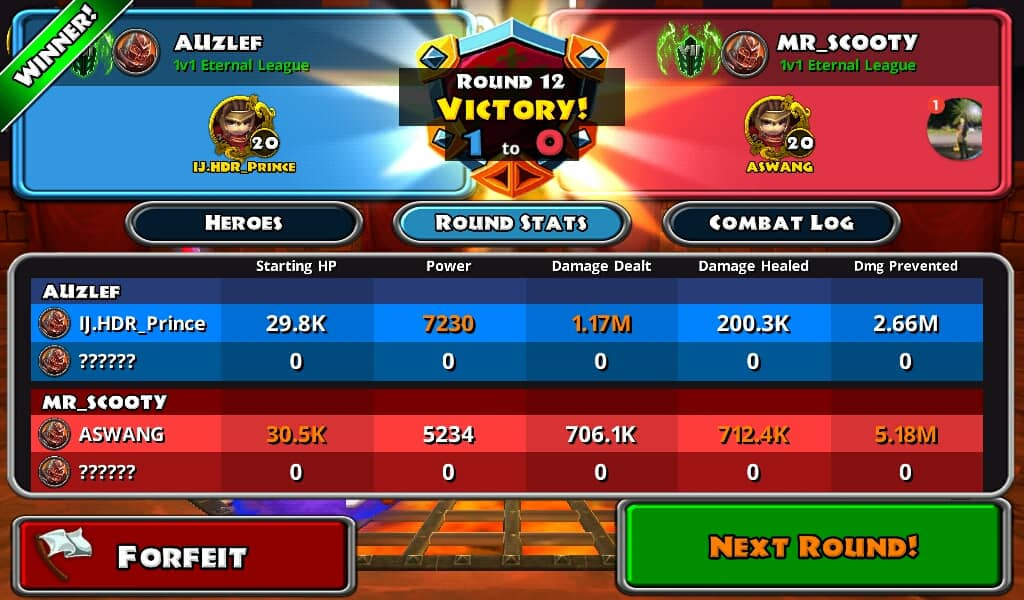 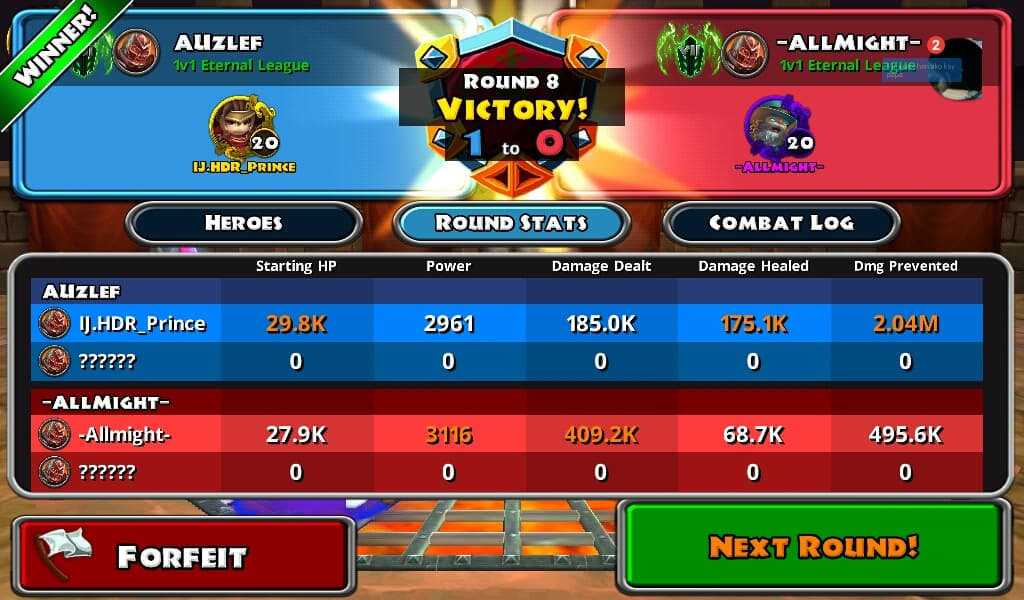 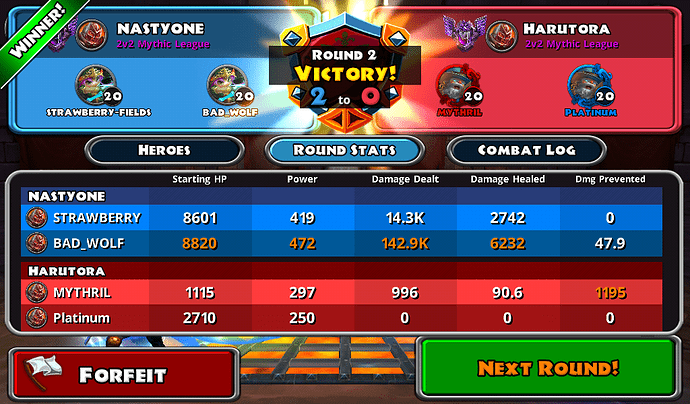 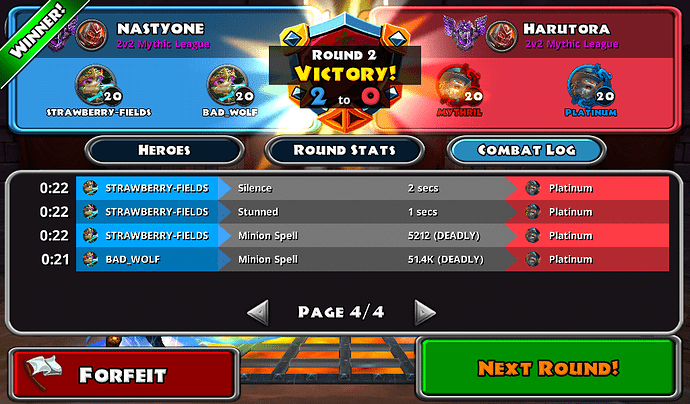 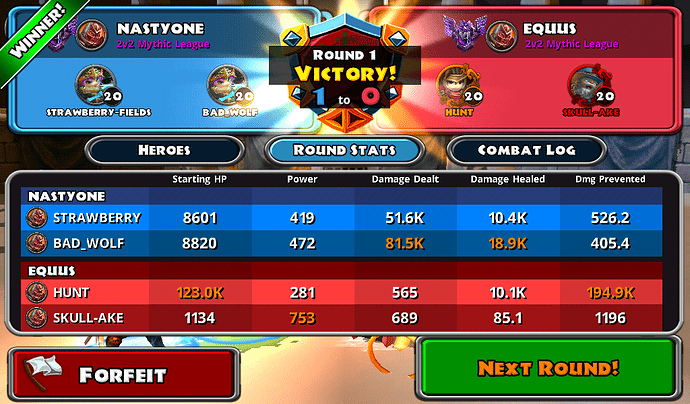 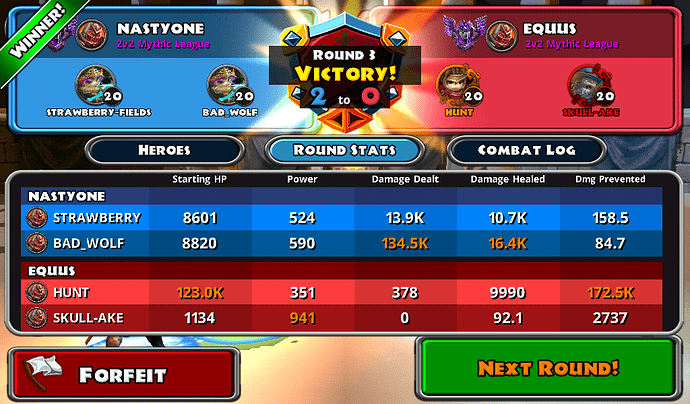 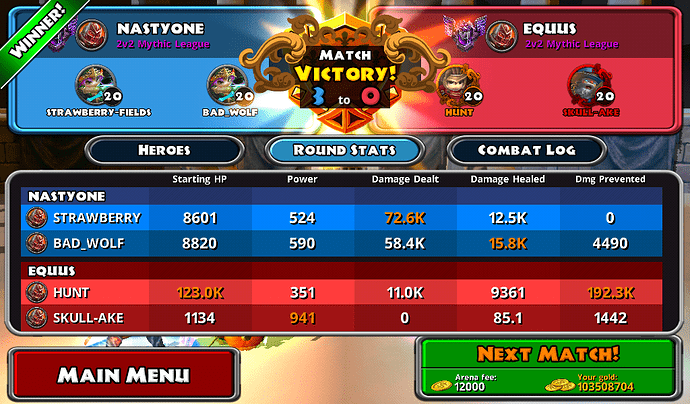 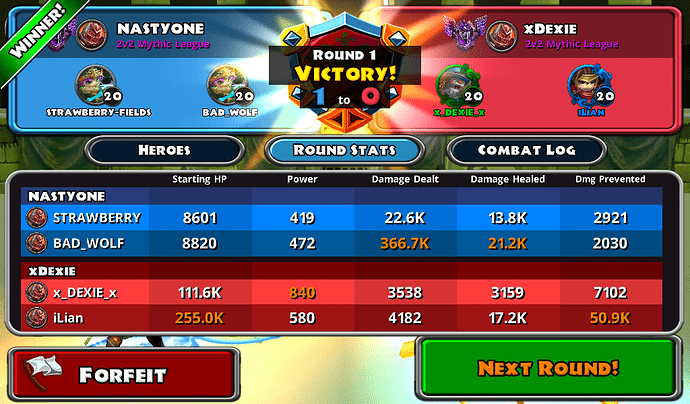 i want to battle your ai @DICKWAD…

The most annoying players in the arena use cerebral vortex so any direct attack triggers it. So use it sometimes. Laying traps is cool but makes you slow. So I may even go rarely on those settings. Still testing.

just test and testing until you can get what you want…

Gyeah…every round 12+…all battle stats becomes epic…hehez… but HDR vs HDR only.

So what about your rating on my Prince?