Hello anyone can help me what’s the best builid for rogue. What i can change 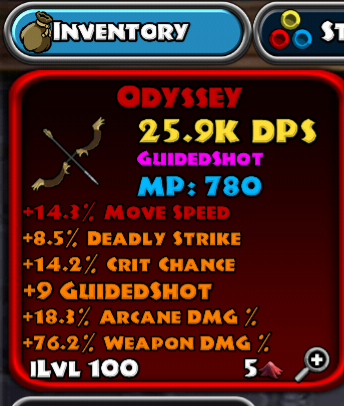 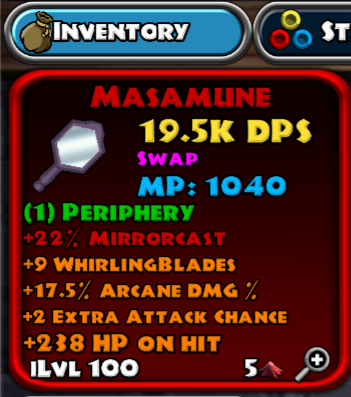 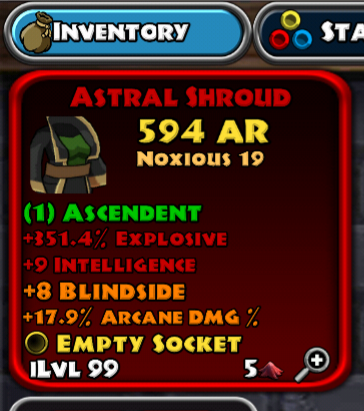 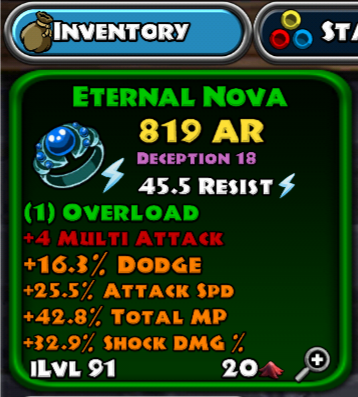 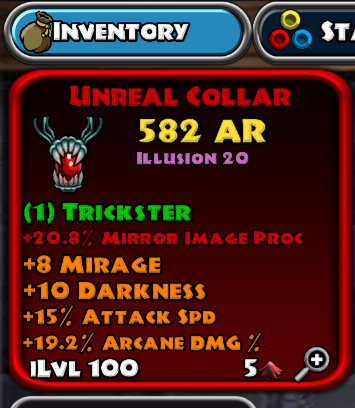 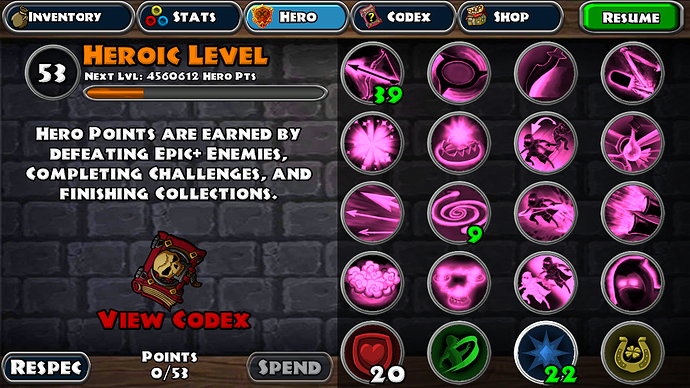 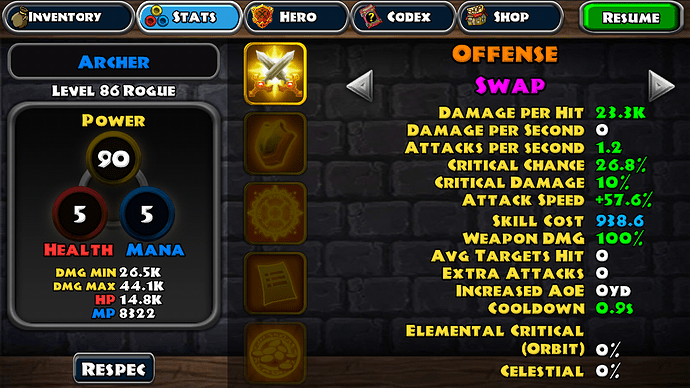 Don’t neglect jasper conversion. You can findo hidden delights. Today out of boredom I jasper’d an eternal furor for warrior and got an eternal wizard shield with 10 to all spiritmaster taLents and 20 to manashield and an empty socket

Why do you try to use weapons with defiant set, line Ragnarok or Mutiny(MH) and Insolent((OH)

I like to use chakran for Rogue, It’s the most powerful kind of weapon for her, so… WD is my choice.

Periphery only works on chakram. If you are using bow try to get permafrost set or plague. Also trickster is not a good set for bow user.

Chakram was my favourite not only as a primary weapon but also for discordance reasons and definitely high BWD out of other rogue weapons. Other rogue weapons are still brilliant I agree though.

Same with warrior I use Hammer for high BWD but only for special skills or Lance also since they both have high BWD. Lance great for the discordance also. Other weapons have their purposes but those are my most liked weapons for builds.

As for wizard. Well gauntlet because of high BWD and great with discordance builds for special skills.

Also its great that 200% WD can be found on almost all of them. Lance used to be once considered one of the lowest BWD like Flintlock and Wand but now its 2nd Highest BWD on warrior which helps. 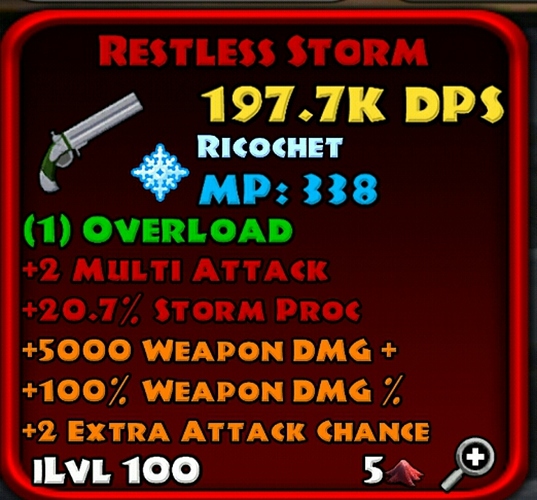 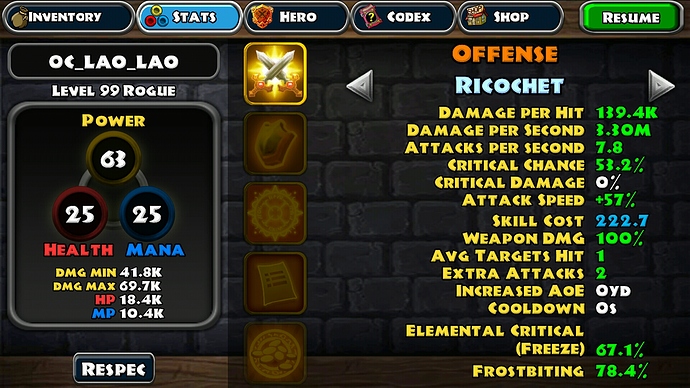