Help me improve my Wizard Build 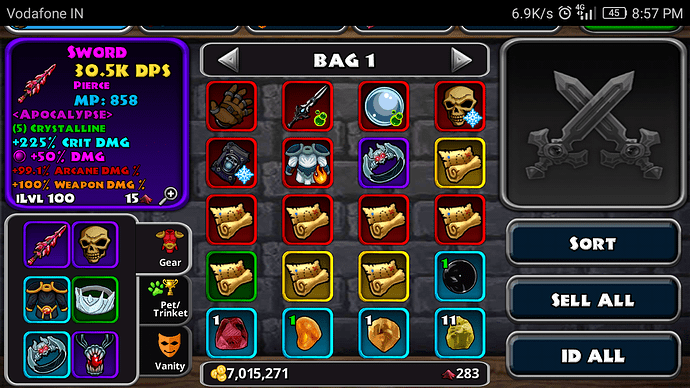 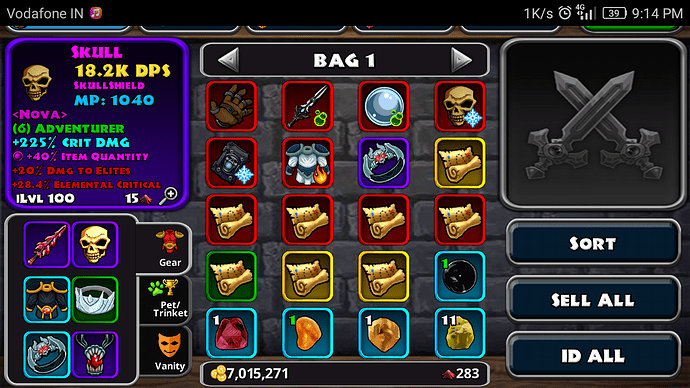 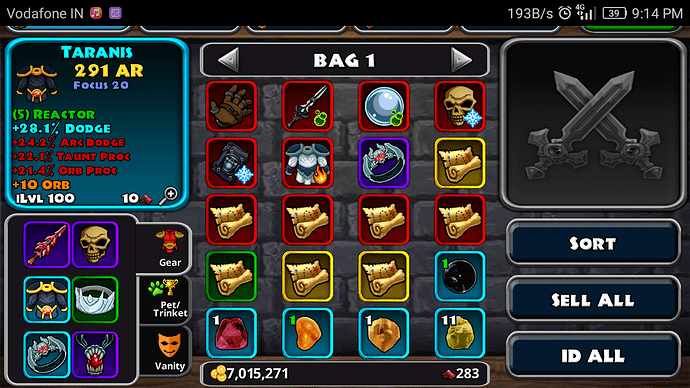 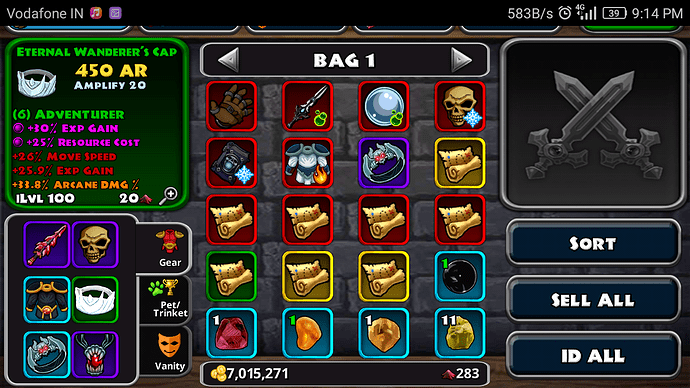 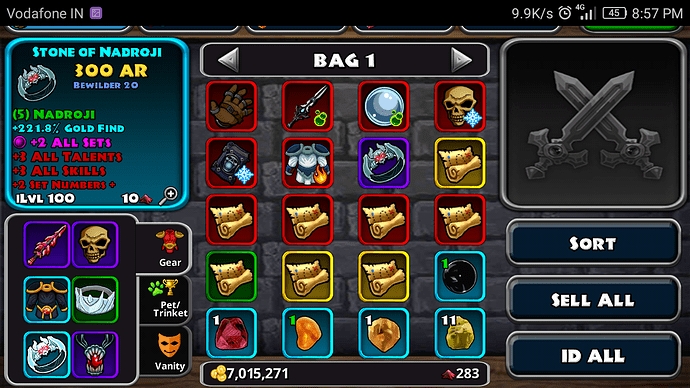 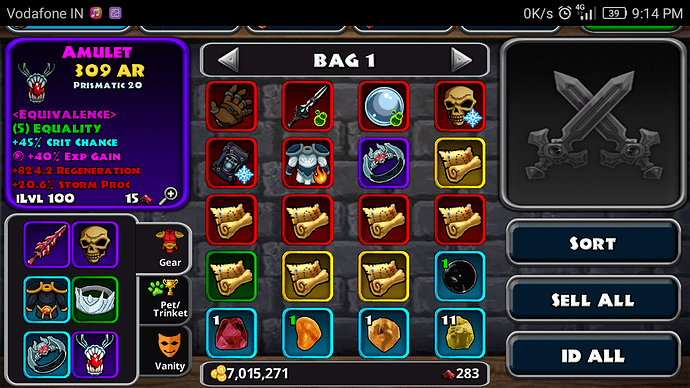 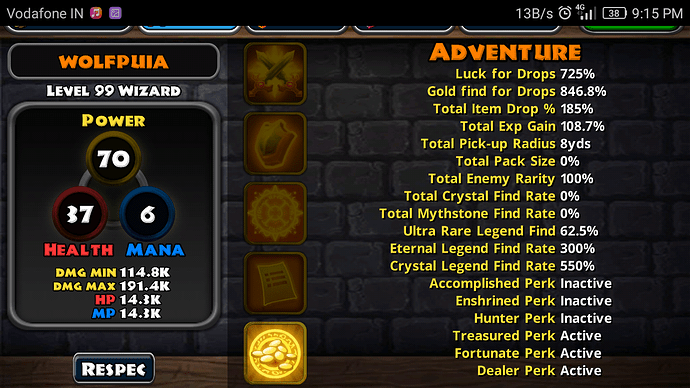 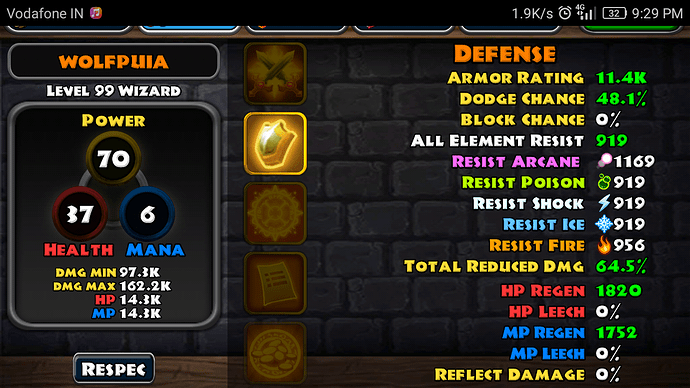 I barely survive floor 500+ … How can i make it more effective for farming and build who wont die easy.

So i need epiphany with more Dodge chance affixs

you should join our discord chat. easier to get direct help. our king @CuzegSpiked loves to lay out the detailed info

Replace the +50%WD mythstone on MH with an epic +5000WD… the mythstone doesnt stack with the other +100%WD, instead it works seperatly in a similar way but just half the effectiveness…
I dont know the exact base damage of wizard sword but i know its less than 10’000 so the epic affix out weighs the mythstone in effectivness

His dodge is fine at 30% he just needs some block for 45%, that would be much more effective

easy to attain with epiph. guess it depends on your skills too though. health… dr… etc

i go 1hp route. so high dodge block all i need

Ill work on that

neither do i… lol

ahh i see… well. the thing is, neither dodge or block are anywhere near those values.

either way… something needs to be raised

The only potential problem with reactor is what possition does the user put themself in and is that risky?
Ofcoure the attack might not deal enough damage and there be the problem but this seems alright

Nah you need crystalline and im pretty sure you want to keep the head piece so use an epiphany amulet instead, equality is quite weak

can i craftt it with ametys by any chance

no. epiphany is restricted

you can unlock it with dust if you have enough